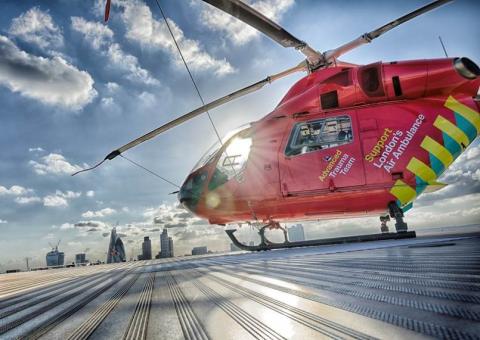 For the first time in our history we will fly longer hours during the summer months. From 29 March 2015, the start of BST, until 2September we are now able to deliver our advanced trauma team to critically injured people in London via helicopter every day until sunset. At its peak the helicopter can be used until 21.21 whereas previously, due to aviation resources, the service had to stop flying at 18.45 each day. This development is part of our strategy to extend our helicopter emergency medical service. Further to this,we are hoping to acquire a second helicopter to provide cover when the current aircraft is offline for maintenance. Together these will allow us to reach up to an estimated 400 patients per year by air.

Graham Hodgkin, Chief Executive Officer, London’s Air Ambulance, said: “If someone has fallen from height or under a train getting our advanced trauma team to their side as quickly as possible can be the difference between life and death. When we can fly, we can get to them up to eight times faster than in a rapid response car.

“When daylight hours are longer people are out and about more — kids playing, after work drinks, BBQs, festivals - London is full of things to do. Previously, due to affordability, we couldn’t contract the additional pilots and fire crew needed to cover the summer months but thanks to those who have donated this year, we have now been able to do that.” 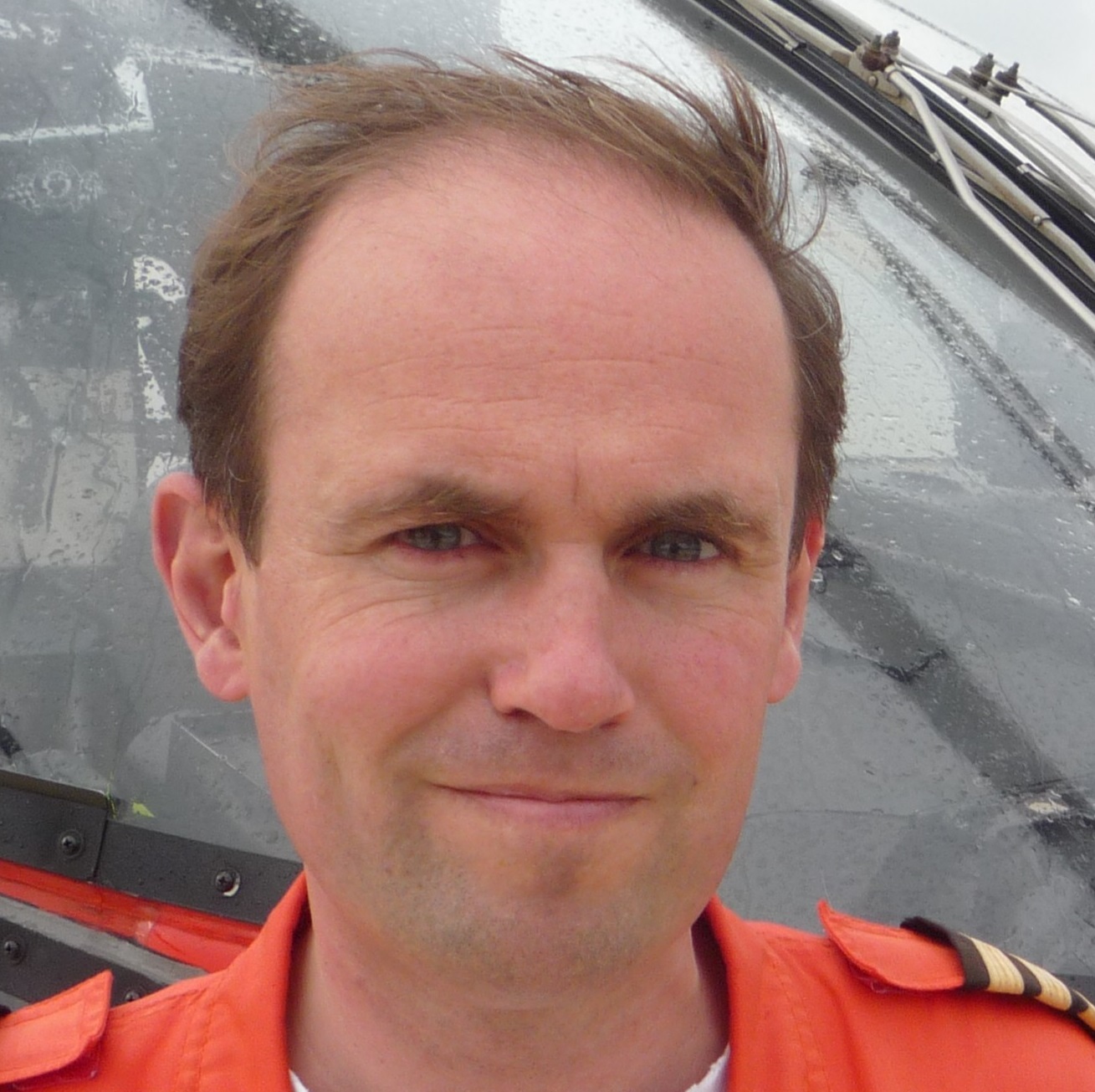 Rob Pennell — Rob joined London's Air Ambulance in 1999 and was the Chief Pilot 2006-2013. He left to join Bell Helicopter as Bell's Regional Manager for the UK and Northern Europe and during his spare time continued to fly as a freelance pilot for other UK Air Ambulance organisations as well as London's Air Ambulance. After two years with Bell, Rob is now an independent consultant with over twenty years of experience in the aviation industry, including flying as a corporate/VIP charter pilot and in support of the North Sea offshore oil and gas industry. 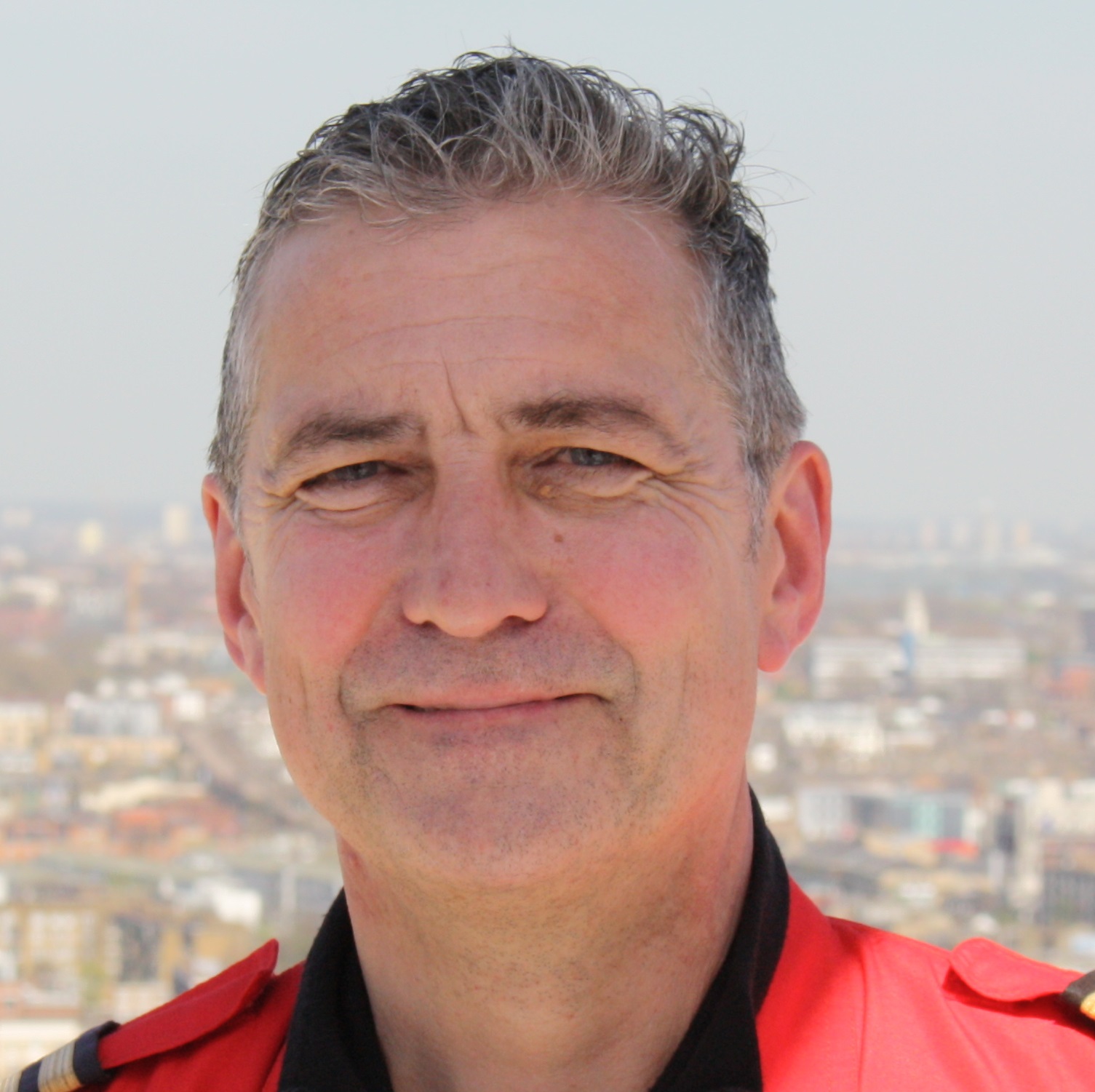 George Phillips — previously the Chief Pilot at Lincolnshire and Nottinghamshire Air Ambulance for 11 years where he flew over 6,000 missions. He has over 35 years’ experience flying helicopters for organisations including the Police Service and RAF Search & Rescue. 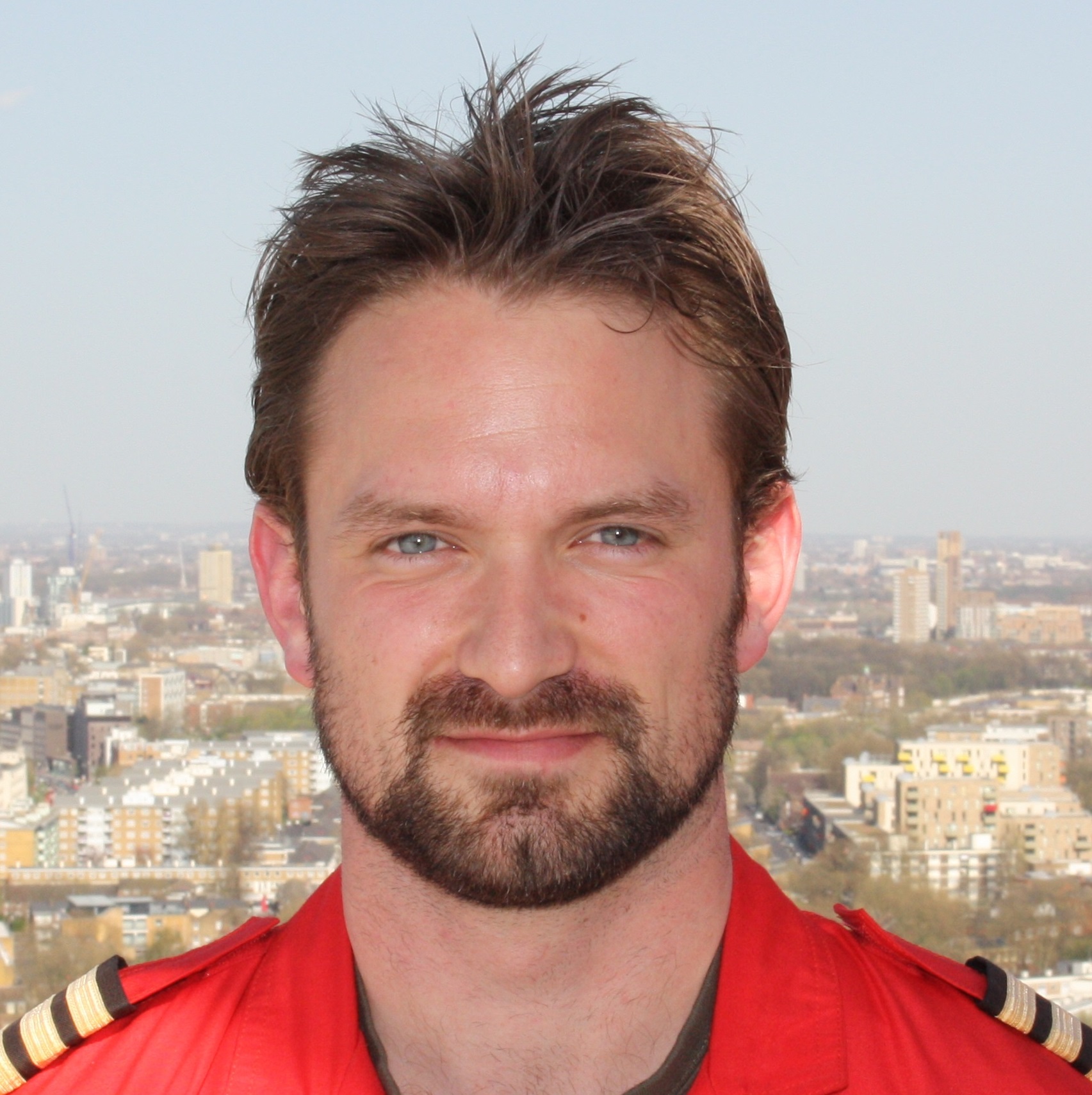 Sam Thompson — previously a pilot with the Royal Air Force with whom he served for 11 years operating all over the world including Europe, USA, North Africa, the Middle East and Afghanistan.