St Peters Church in Harold Wood held their annual Car Show on Saturday June 16th and raised £5,800 for London’s Air Ambulance. The successful event was held at the Redden Court School in Cotswold Road, Harold Wood and is now in its second year running.

Organisers were pleased with the over all turn out, of 3,000 spectators, 200 exhibitors and 150 volunteers, increasing their fundraising efforts from last year. Spencer Griffiths, Event Organiser, said: “Last year was such a great success; it had to be done again this year.  We are all exceptionally happy with raising so much for such a worthwhile charity and we know the funds will be vital for them to help other people.”

Barclays Bank of Whitechapel, showed its support and match funded the £2,500 raised from the refreshments stand.

Spectators were spoilt for choice with various UK & American Cars, old vintage & modern as well as the good old classics. The highlight for most may have been the Pink Ford StreetKA, Thunderbird’s Lady Penelope’s weekend runabout, one of only eight in the world.

On behalf of the team here at London’s Air Ambulance we would like to thank all the event organisers, spectators, exhibitors and of course the hard working volunteers. 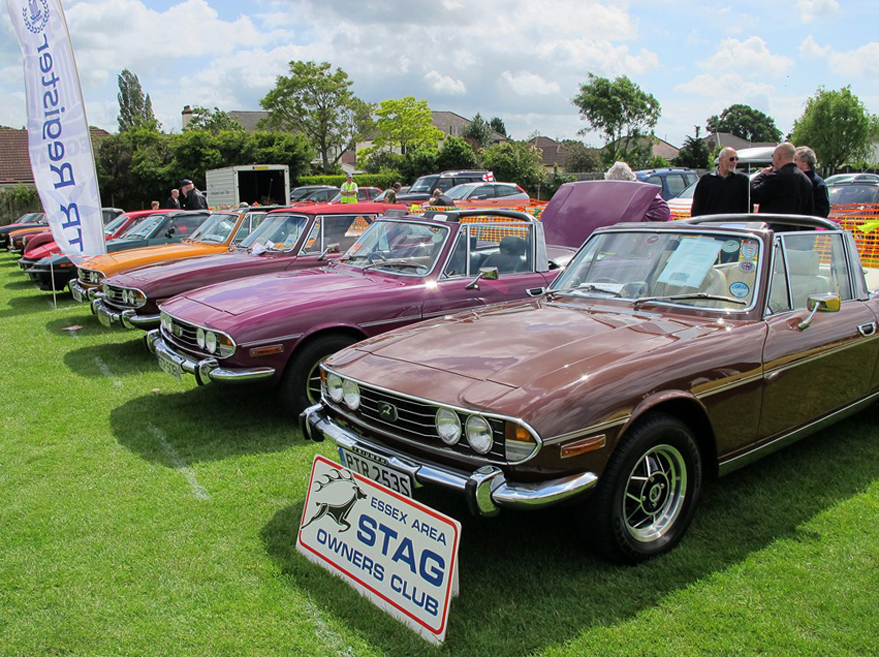 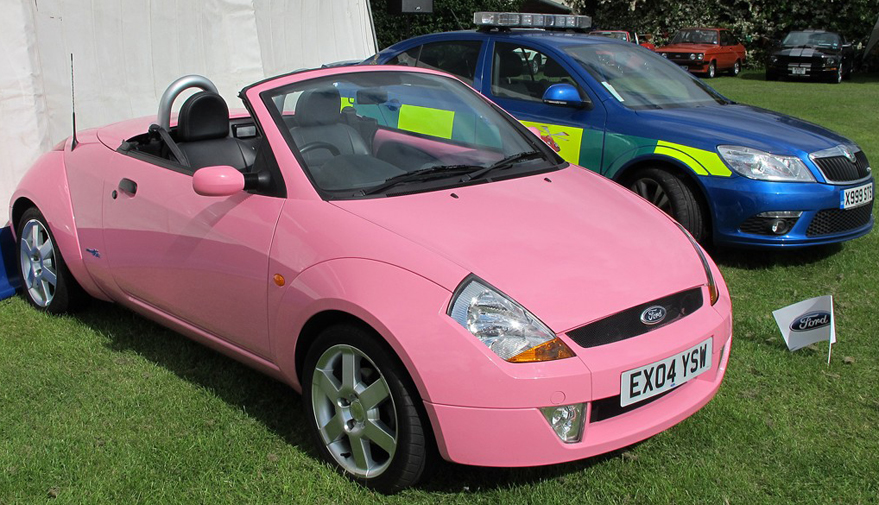