City journalists and PR professionals raised more than £12,000 for our charity at the Hacks v Flaks summer sports day at Dulwich College on Saturday 11th August. London's Air Ambulance was the chosen charity as our team helped save the life of Independent's Associate Business Editor, Jim Moore, last year after he was knocked off his bike by an oil tanker.

The 14th annual charity match saw the hacks (journalists) demolish the flaks (PRs) in rounders. This year, Jim Moore played for hacks again - an inspirational return given the battles he has faced in the past eighteen months. 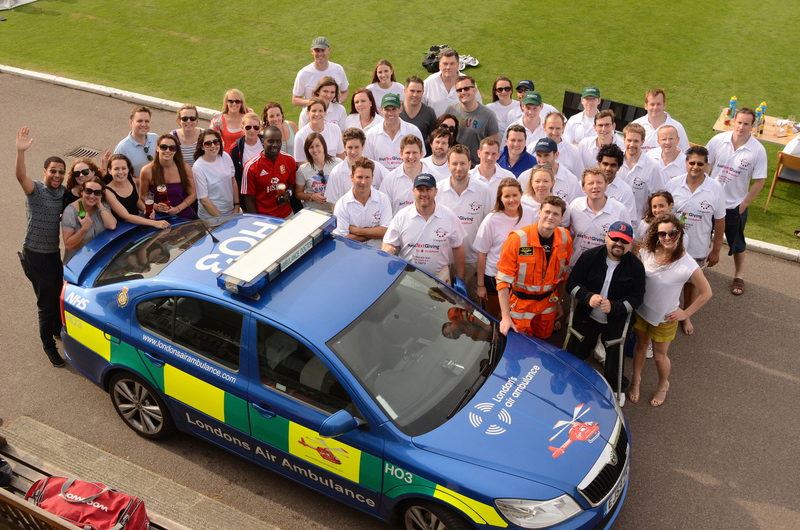