Hampton Court Palace’s landscaped formal gardens and historic Home Park have played host to monarchs, courtiers and delighted visitors for over 500 years, providing the backdrop to some of the most significant moments in British history.

More recently however, on Sunday 17 April 2016, we teamed up with Historic Royal Palaces to create a unique opportunity for families to explore the iconic estate themselves — at The Royal Ramble: 5km Family Challenge. Funds raised are still being counted, but over £13,000 is expected to be raised in total for both charities. 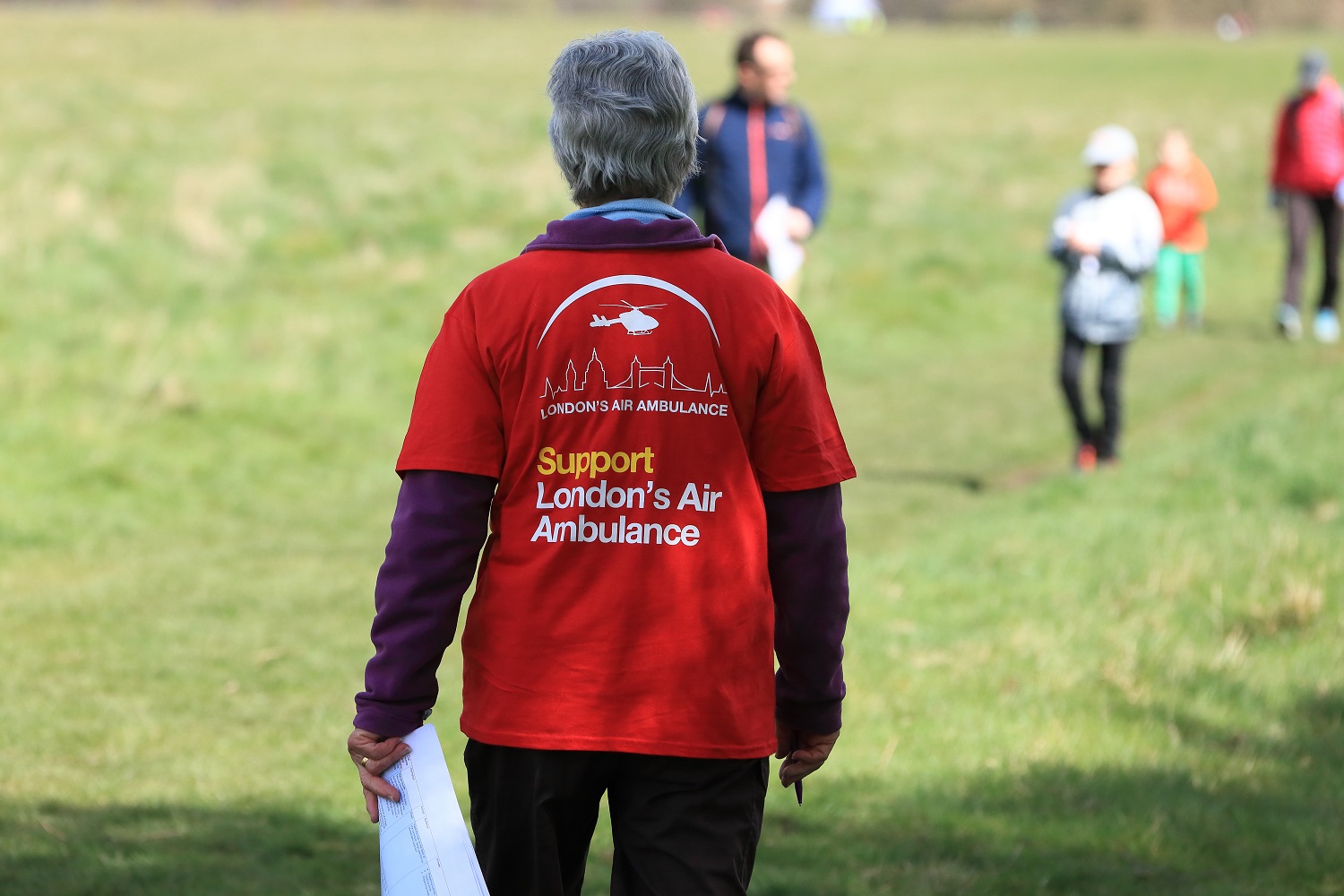 This fun-filled family fundraising event saw 46 teams set the challenge of navigating a five kilometre route through the palace’s gardens and Home Park, following a trail of clues to discover more about their fascinating 500 year history, as well as some of the wildlife and endangered species that now call the park home. Our new mascot made his debut appearance alongside some members of the charity’s life-saving operational team. Henry VIII joined in the challenge alongside his 2nd wife, Anne Boleyn and his Laundress. Queen Mary and King William IV attended too. 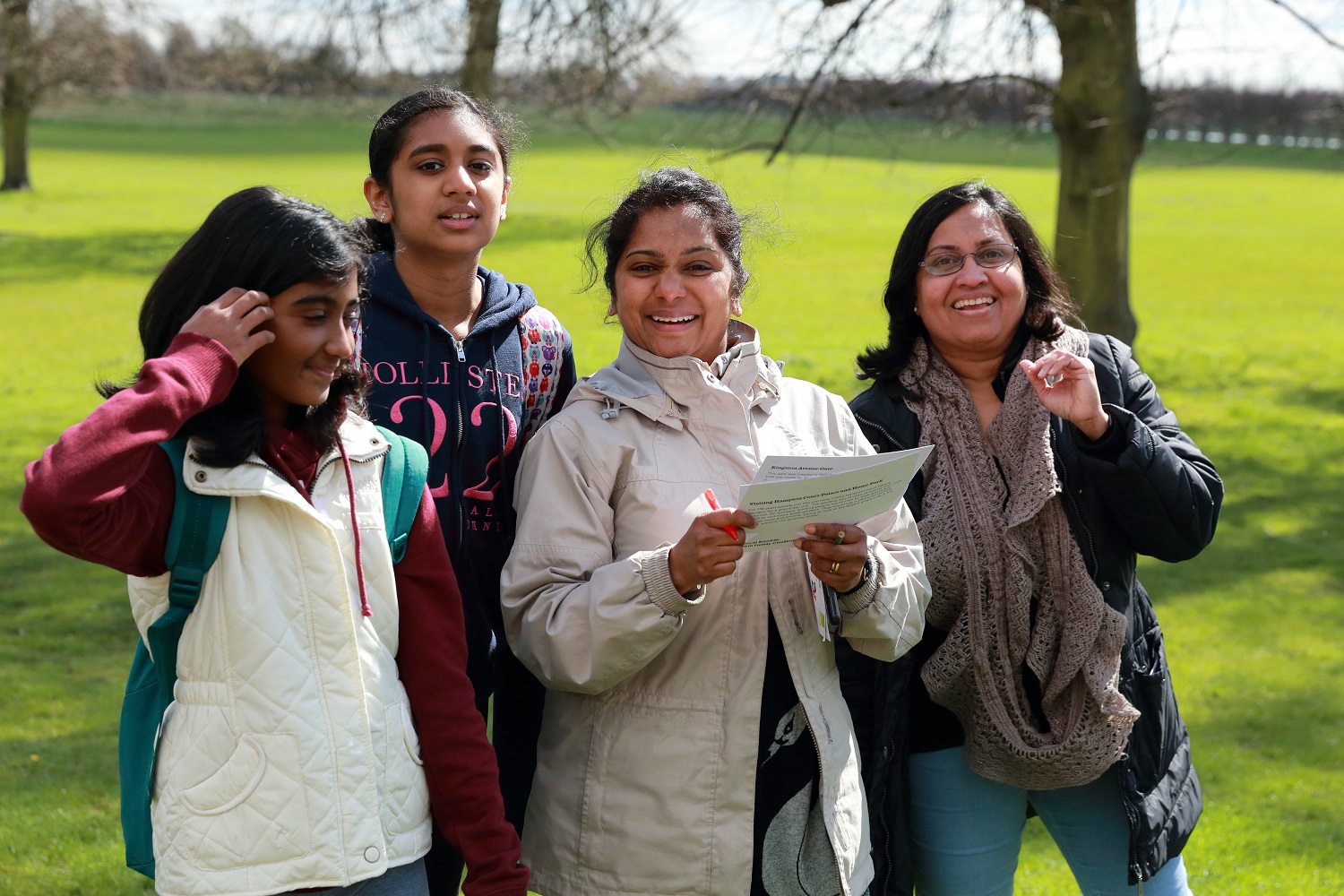 70 people volunteered to help on the day, many acting as clue point marshals. Clue check point three of nine was to tell a joke to the route marshal and make them laugh. Some of the best were: 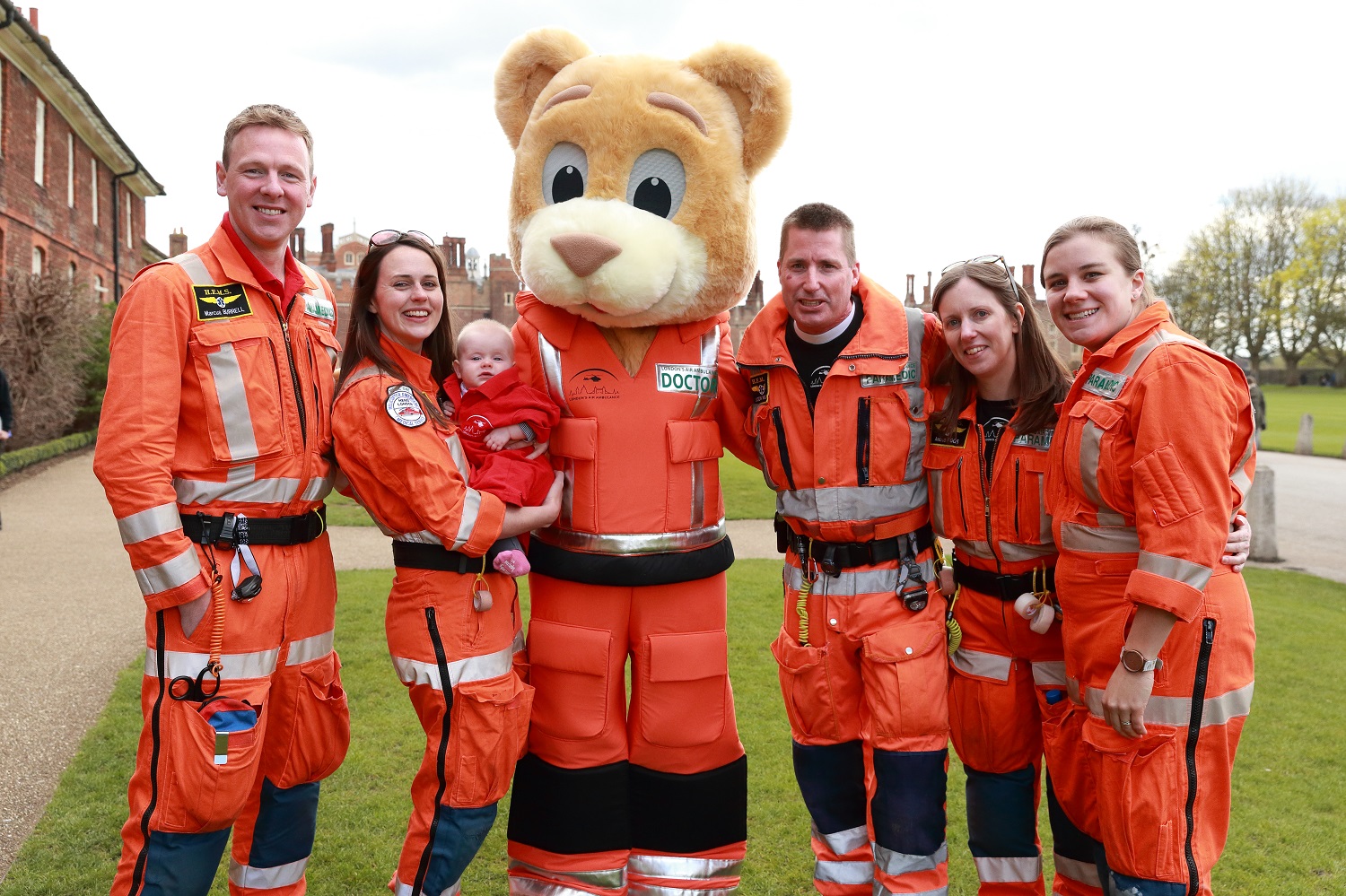 Mark Davies, Director of Development at London’s Air Ambulance, said: “Our events generate vital funds that help us treat critically injured people in London when they urgently need it. The Royal Ramble was a fantastic success and it is great to see so many people coming out and supporting the charity. On behalf of everyone at London’s Air Ambulance, my thanks go to all of the teams that participated and to all of our volunteers who worked tirelessly to make this event happen.”

Thank you to Hogan Lovells for sponsoring the event, to Britvic for providing water and to A-Z Maps who provided the route maps. To see more photos from the day, courtesy of John Russell, visit our Flickr page. If you would like to support us in delivering our advanced trauma team to critically injured people in London, find out about our upcoming challenge events: 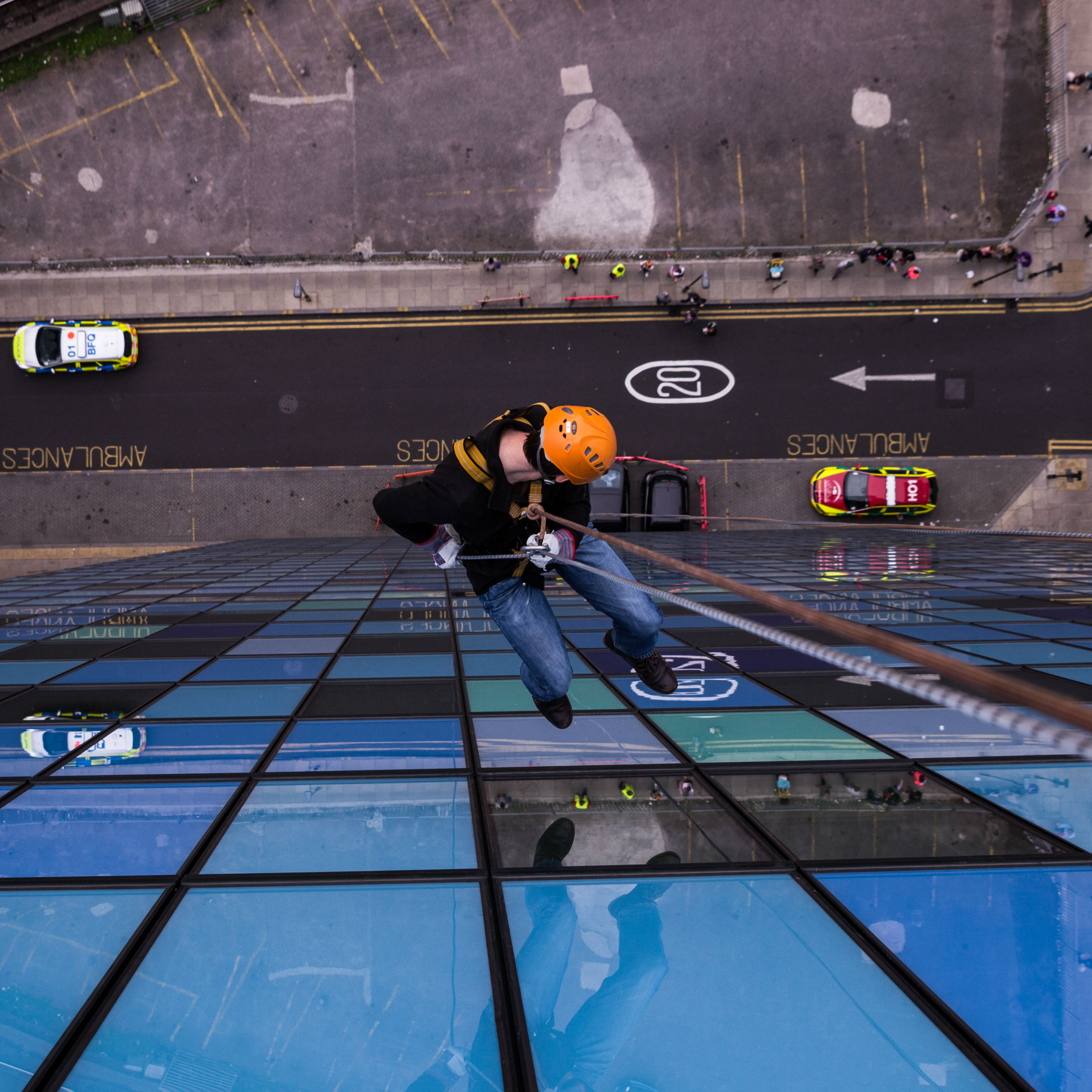 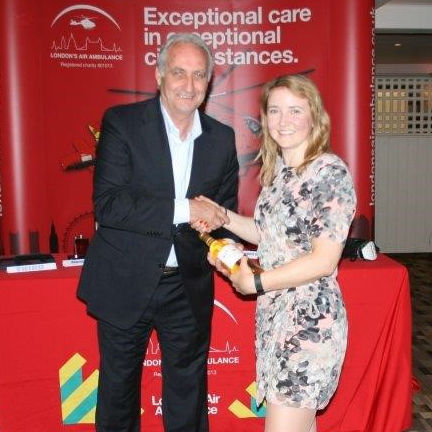 Despite the rainy weather, the participants of our annual Golf Day at the Foxhills Club &…