Stuart is getting ready to take on Prudential RideLondon Surrey 100 for a second year in a row. After raising £600 for London’s Air Ambulance in the race last year, he’s back on his bike and has already raised an incredible £1,195.

As Stuart enters his final months of training, we asked him to share the key to his fundraising success and tell us what he loves most about the race.

You’ve decided to sign up for a second year in a row to the Prudential RideLondon-Surrey 100. What is it about the RideLondon event that you love and made you come back?

I am a keen cyclist who often goes cycling on weekends to Surrey and Windsor however I am always battling with traffic. I have never done an event with closed roads before and the reason I enjoyed RideLondon so much was because I didn’t have to spend the race looking over my shoulder for cars.

I also found it to be a well organised event and I was impressed with the number of people who came out to cheer on the day, especially around Surrey. 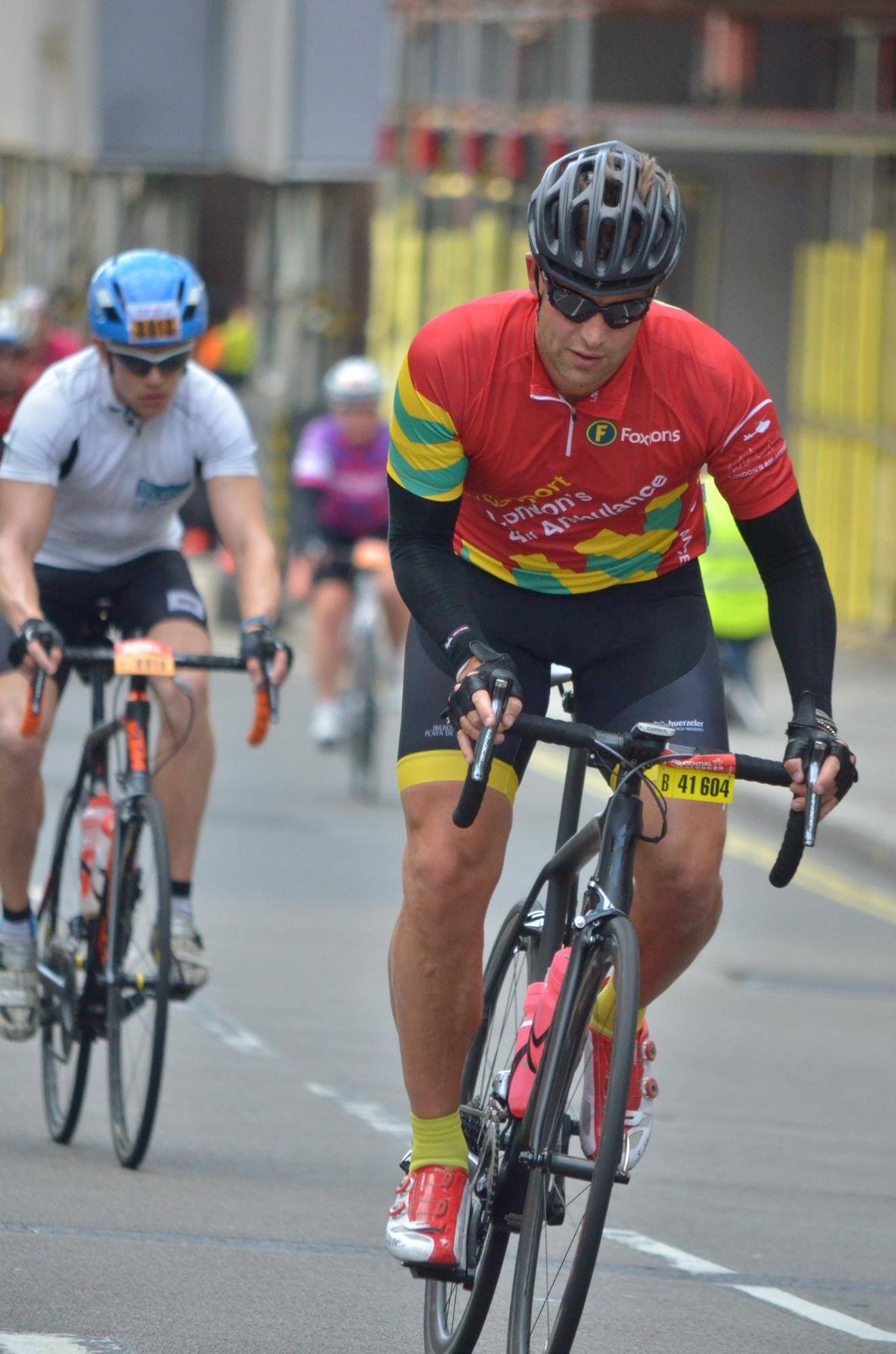 What advice would you give to anyone taking part for the first time?

Obviously make sure you train for the event! Having the right clothing is crucial as the morning can be really cold so you will need layers that you can take off. Take on board enough fuel (food and water) to get you round and take advantage of the refuelling stations too!

Also, you should try and enjoy it as much as possible. Everyone there is riding for different causes but they are all riding for the same reason.

What training advice do you have for your fellow team members?

Getting the kilometres in your legs during training and going for long cycling trips beforehand. Spin classes are really good for the Surrey Hills as this is a really tough part of the route. Make sure you have good bum padding as well!

What’s your favourite part of the route/race?

The final part of the race. You’ve cycled 99 miles and you get a massive adrenaline rush cycling along Embankment and turning into Whitehall. My wife and 5-month old daughter were at the finish line waiting for me amongst the crowds of cheering people as well. It’s an emotional finish to a great day. 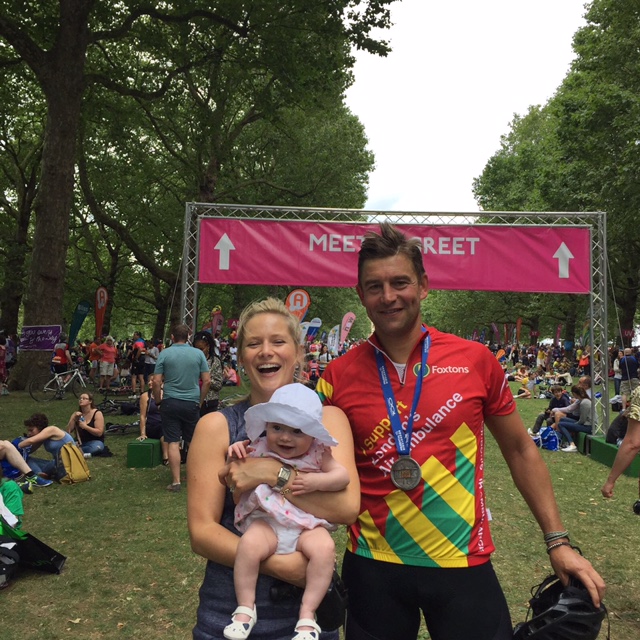 Why are you supporting London’s Air Ambulance?

I work for Foxtons who have been a corporate partner of London’s Air Ambulance for just over a year. I was passionate about the cause but events like the Westminster Attack really bring things into perspective and make you realise how vital this service is.

What’s the key to your fundraising success?

Persistence! Don’t be afraid to keep asking people and reminding them that they haven’t donated. Also, play to your strengths and skills when communicating your messages.

It’s also about reminding people that they aren’t just supporting you and your challenge necessarily, but they are supporting the incredible charity.

If you would like to join Stuart at RideLondon this July and help raise vital funds for London’s Air Ambulance then sign up here today before it’s too late. 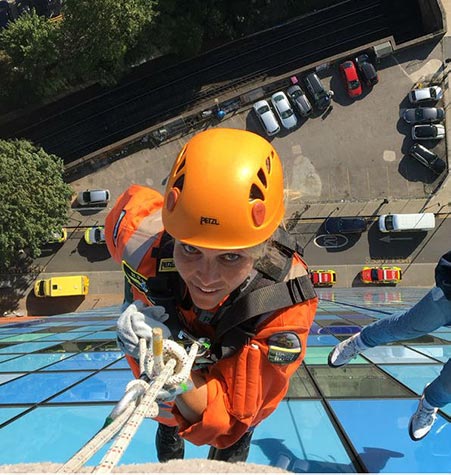 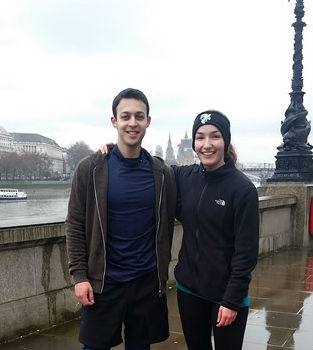