13-year-old Nico was playing with his friends when his heart suddenly stopped. He collapsed in the school playground during lunch break. Only seconds earlier Nico and his friends were chasing each other around. Now he lay on the ground in cardiac arrest, receiving CPR from his teachers.

“He had never had any issues with his heart before, no-one in my family had. It was very scary,” said Nico’s mum Diana. She remembers she sat down for lunch after a morning of packing her children’s suitcases, when Nico’s school rang. It was almost her son Noah’s first birthday, and she was preparing a surprise family trip to Ibiza to celebrate. The trip never happened.

“They just told me I should come to school as soon as possible, but I was told on my way that I should re-direct to the hospital. So I did.”

A first response paramedic from the London Ambulance Service was the first clinician at the scene. He confirmed that Nico was indeed in cardiac arrest and in a shockable rhythm and therefore proceeded to shock him 8 times. While this was going on, more help including the London’s Air Ambulance Physician Response Unit (PRU) was on its way. On their arrival, Nico’s heart was beating again and Nico was beginning to become agitated which under the circumstances was a relief. The clinicians from the Physician Response Unit (PRU) assisted the resuscitation efforts by administering a general anaesthetic at the scene to stabilise Nico and aid his transfer to hospital.

Following the incident, Nico and his family were told that he had CPVT, a rare type of arrhythmia that is passed on genetically, but is typically symptomless in young children. Nico had an implantable cardioverter defibrillator (ICD) inserted as well as scans to confirm that his brain had not been damaged during the incident. 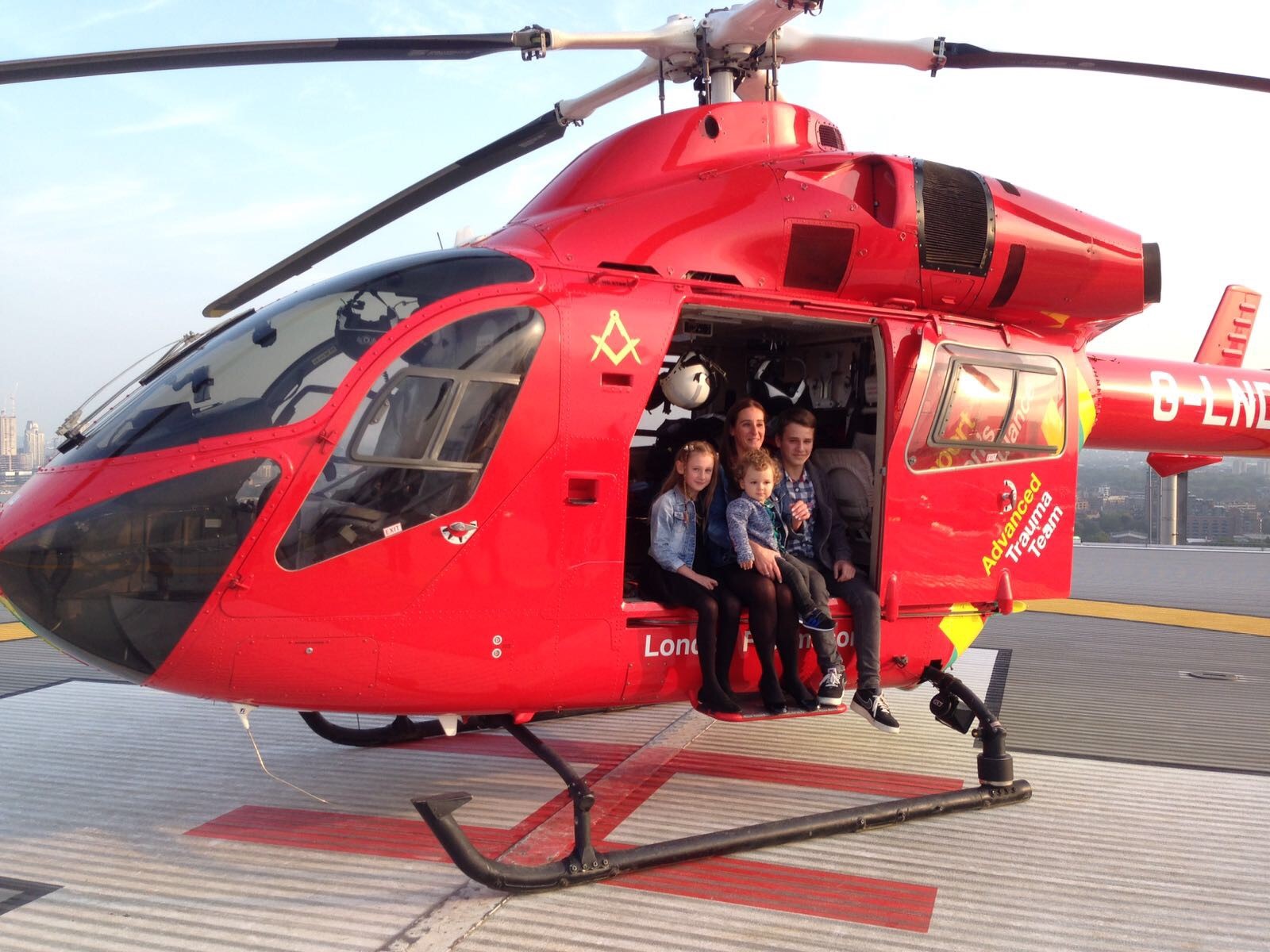 “We were lucky it happened in a public place and he was able to get help as soon as possible. The speed of response in Nico receiving good quality CPR from his teachers followed by the rapid shocks was crucial. Because of this he escaped severe brain damage that might have resulted from poor oxygen supply to his brain” said Diana.

Nico was able to return to school full time in just three months. “There are some restrictions; I’m on two types of medication, I can’t play any contact sport in case my defibrillator gets hit, and I have been told that I might have memory problems in the future”.

“Most of all, I truly do thank the people who helped me survive to this day, because without them, I wouldn’t be here. I wouldn’t be able to do the things I did yesterday, the day before that, tomorrow, and thanks to them I’m still alive today. I’m proud that they were able to give me such a successful and early recovery.”

“The biggest reason that I want to thank the people that helped me to recover is that every day I play with my little brother; I’m always sitting with or interacting with him. He brings light to my day, and thanks to the team at London’s Air Ambulance, the London Ambulance Service paramedics and all the clinicians, I get to spend this time with him.” 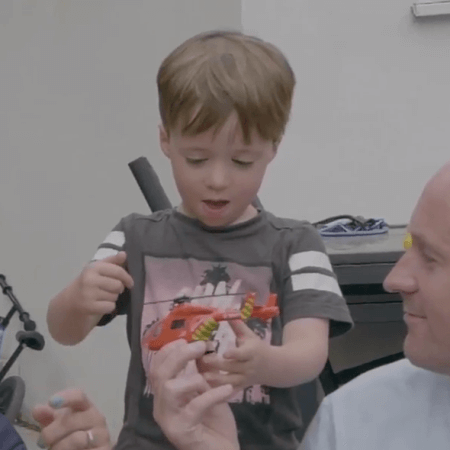 Sebastian was just three years old when he was knocked off his scooter by a car. With injuries that… 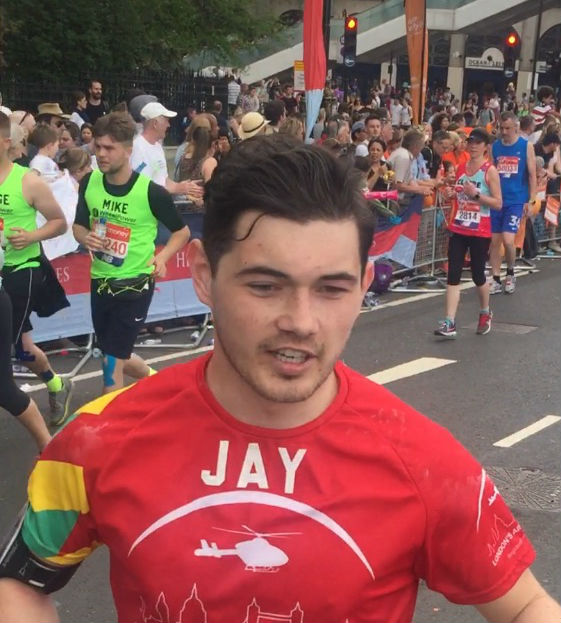 On 15 April 2017, Jay was on his way home after a night out with friends in Canary Wharf, when he… 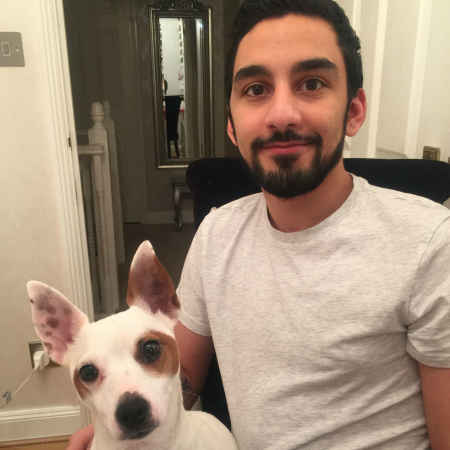 On Sunday 11th September, Max set off on the same route to work he took every day. He put on his…