You would be forgiven for thinking London’s Air Ambulance is a service just for people who live and work in London. But on 22nd May 2016, it was a visitor from overseas who needed our charity’s help after being in the city for only a few minutes.

“My daughter Katelyn and I were flying to the capital from the USA to visit University College London for a campus tour.” Trang explains. “I was sat at the back of the plane and I hadn’t eaten or drunk much since the day before and I didn’t move for the entire flight. At one point I started feeling pain in my legs and shoulder. I didn’t think anything of it.

“When we got off the plane I took five steps and just felt so tired. I told Katelyn to stop - I couldn’t walk any further. The next thing I can remember is waking up on the floor of the gangway and frantically kicking the wall trying to catch my breath, but I couldn’t. It was like my heart didn’t have enough energy to beat. I knew that, at any moment, my life would be completely in the hands of the paramedic the stewardess told me was on their way. A minute seemed like an hour and then everything slowly turned dark as I blacked out.”

Trang had suffered a pulmonary embolism (blood clot in the lung). During the flight, it is likely that blood clots travelled up from her legs to her lungs and began to affect her breathing. Traffic was extremely heavy around Heathrow airport and when Trang fell she had hit her head, so London Ambulance Service paramedics called London’s Air Ambulance to scene to deliver treatment as quickly as possible.

When the team arrived, they were told Trang had suffered a cardiac arrest and been given CPR to get her heart beating again. The London’s Air Ambulance team administered general anaesthetic to take over Trang’s breathing and ensure maximum delivery of oxygen to her lungs, then moved her into the helicopter for transfer to St George’s University Hospital.

“When I woke up in the Intensive Care Unit bed at the hospital I could hear voices, but I couldn’t move. I remember there were doctors near the end of my bed talking about me – I heard the word ‘die’.”

At St George’s, Trang was treated for blood clots to her lungs. After nearly a month in London, she was finally ready to return home to the USA.

“I was very fortunate to be treated by the charity. If the flight was going the other way, from London to the USA, I’m certain I would not be sitting here today. I owe my life to the London Ambulance Service paramedics, St Georges Hospital and of course London’s Air Ambulance. The level of care the medical team gives to patients is amazing – it doesn’t matter where you’re from, they just look after you. That really touched me.

“I want to see my children grow up and take care of them. I want to see them go to university, have a career and start looking after themselves. I wouldn’t have been able to do that if it wasn’t for the part London’s Air Ambulance played.

“I know I live in the USA, but my heart is in London. If anyone is ever in an accident and needs help, they’d be in good hands if it happened in that city.”

We can only be there for patients like Trang because of support like yours; thank you. If you don't already, please donate to support our service and help us save more lives in London. 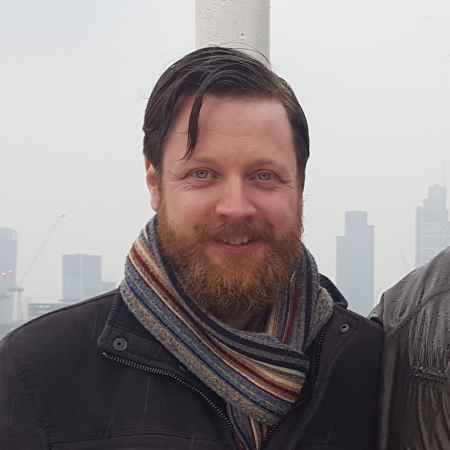 On the 5th February 2015, Dave was involved in a road traffic collision with a van while cycling to… 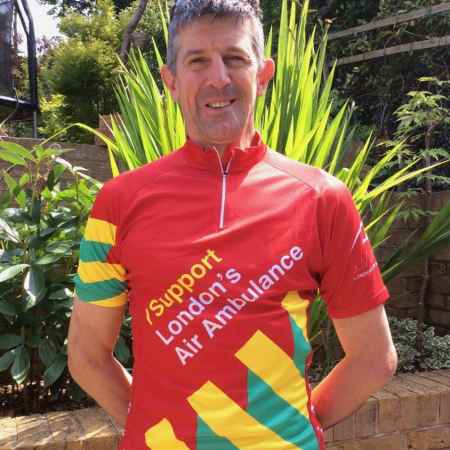 Working as a London firefighter Paul was used to attending serious and life threatening incidents. … 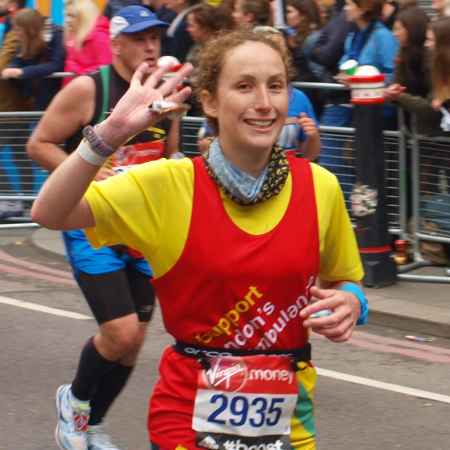 “I was run over by a lorry when cycling to a university lecture. When the wheel rolled back off my…