He is not a celebrity photographer but you will know his photos. For the past 12 years, Matthew Bell has been watching our helicopter through the camera lens, documenting its take offs and landings across London. “I first saw London’s Air Ambulance when it landed near my office in Marble Arch, back in 2002. Having lived in Covent Garden most of my life, I often thought: If London's Air Ambulance were to tend to a patient here, where and how would they land?  I became fascinated by the service after observing the Drury Lane landing 3 years later. It was spectacular.” 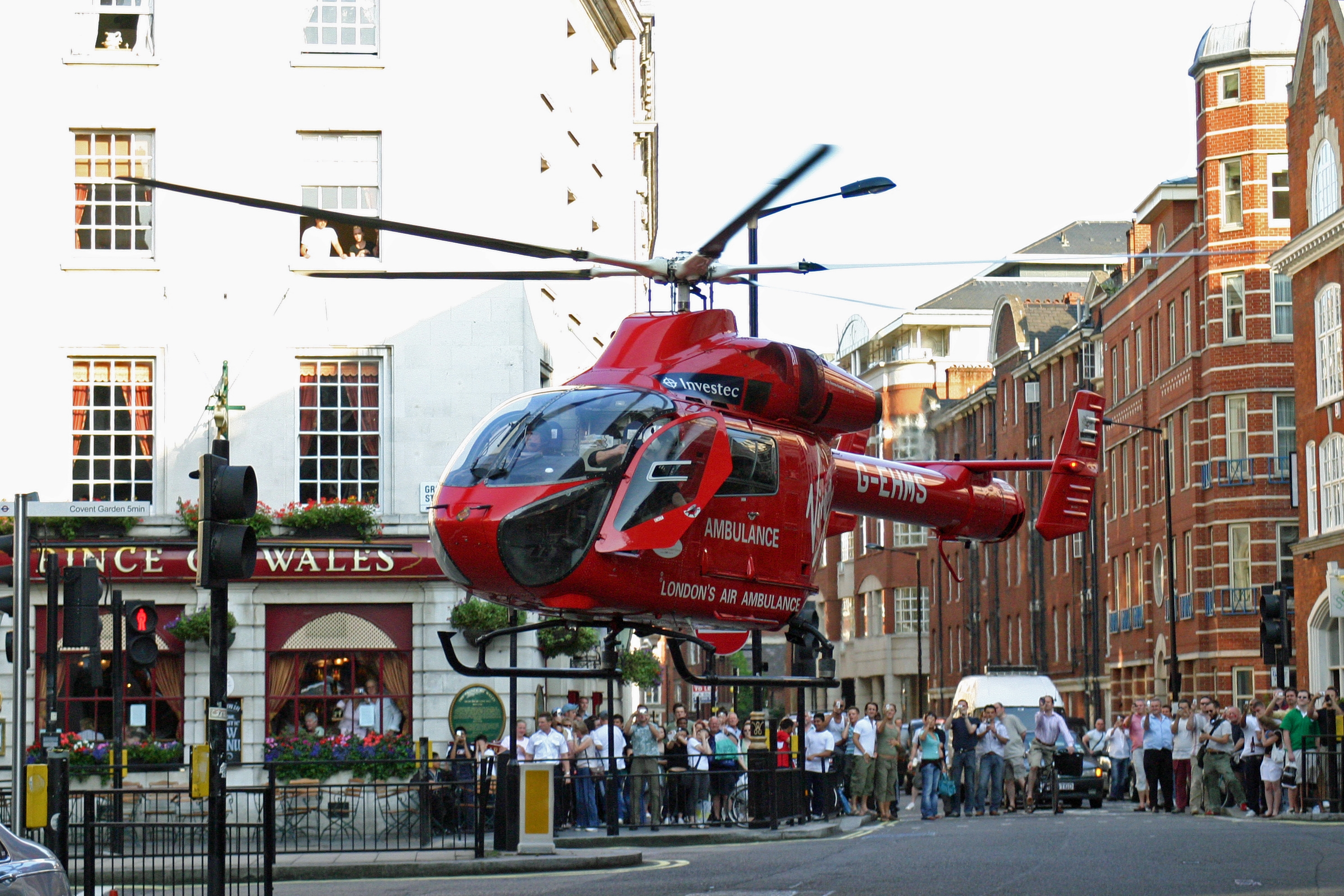 There is no better way

It is rare for any charity to have an opportunity to ask a member of the public who has observed its work first hand for more than a decade how they feel about it: “It is reassuring to know that the London’s Air Ambulance team is there, should anything happen. When you see the helicopter, you know someone has been seriously injured.  But you also know they are getting the best possible treatment, in the best possible way. There is no better way.” 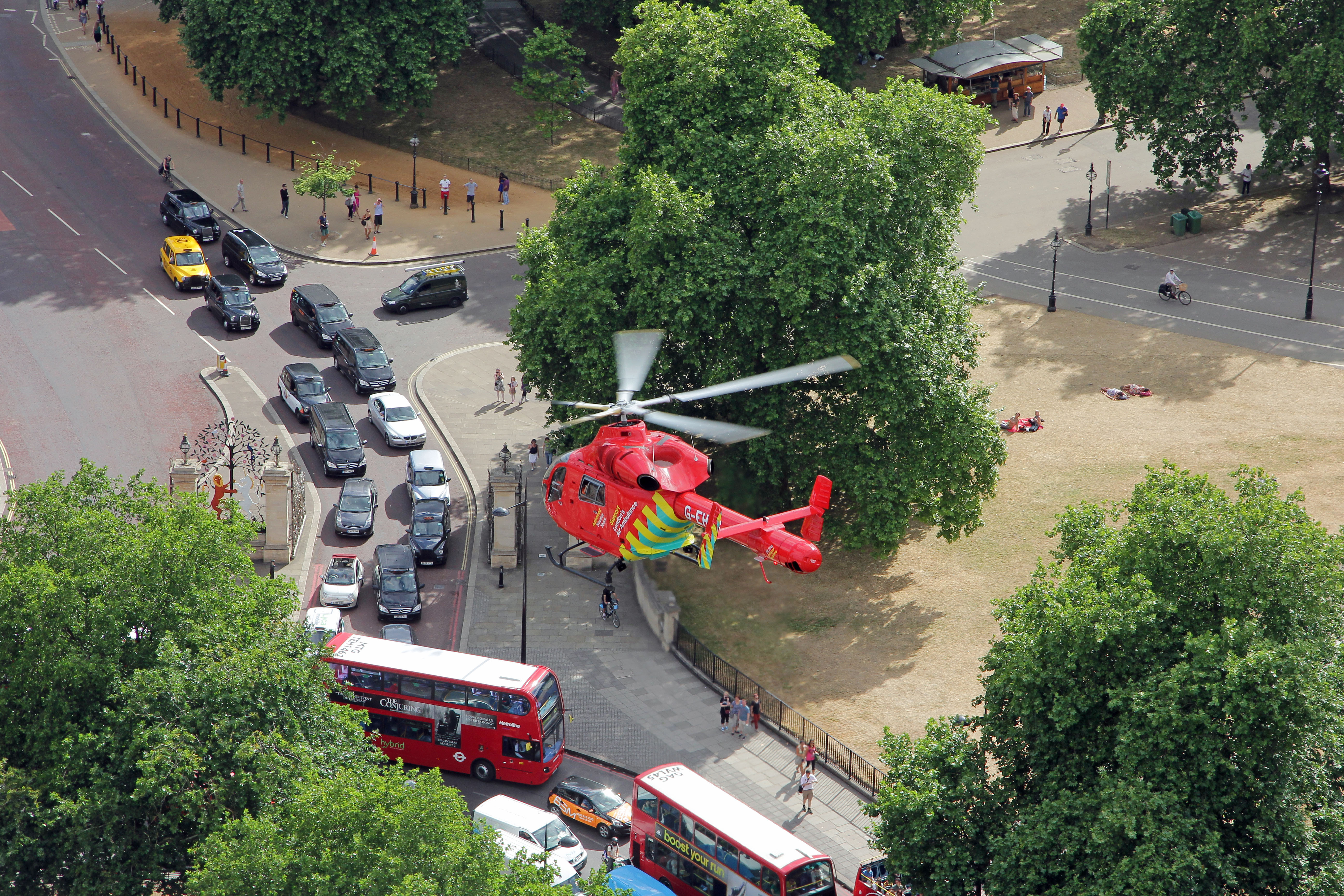 The rush hour is not an hour, it’s three hours

“Watching London’s Air Ambulance for as long as I have makes you more aware of the kind of dangers out there. For those living and working in London, one of the key hours is the “rush hour” after 5pm. Lots of the incidents London’s Air Ambulance goes to, such as road traffic collisions, occur in the hours of mass departure of people from their places of work.  This holds a lot of potential for a call out ... As people leave offices later and later, the extended daylight flying hours become even more important. The rush hour is not an hour, it’s three hours now.” 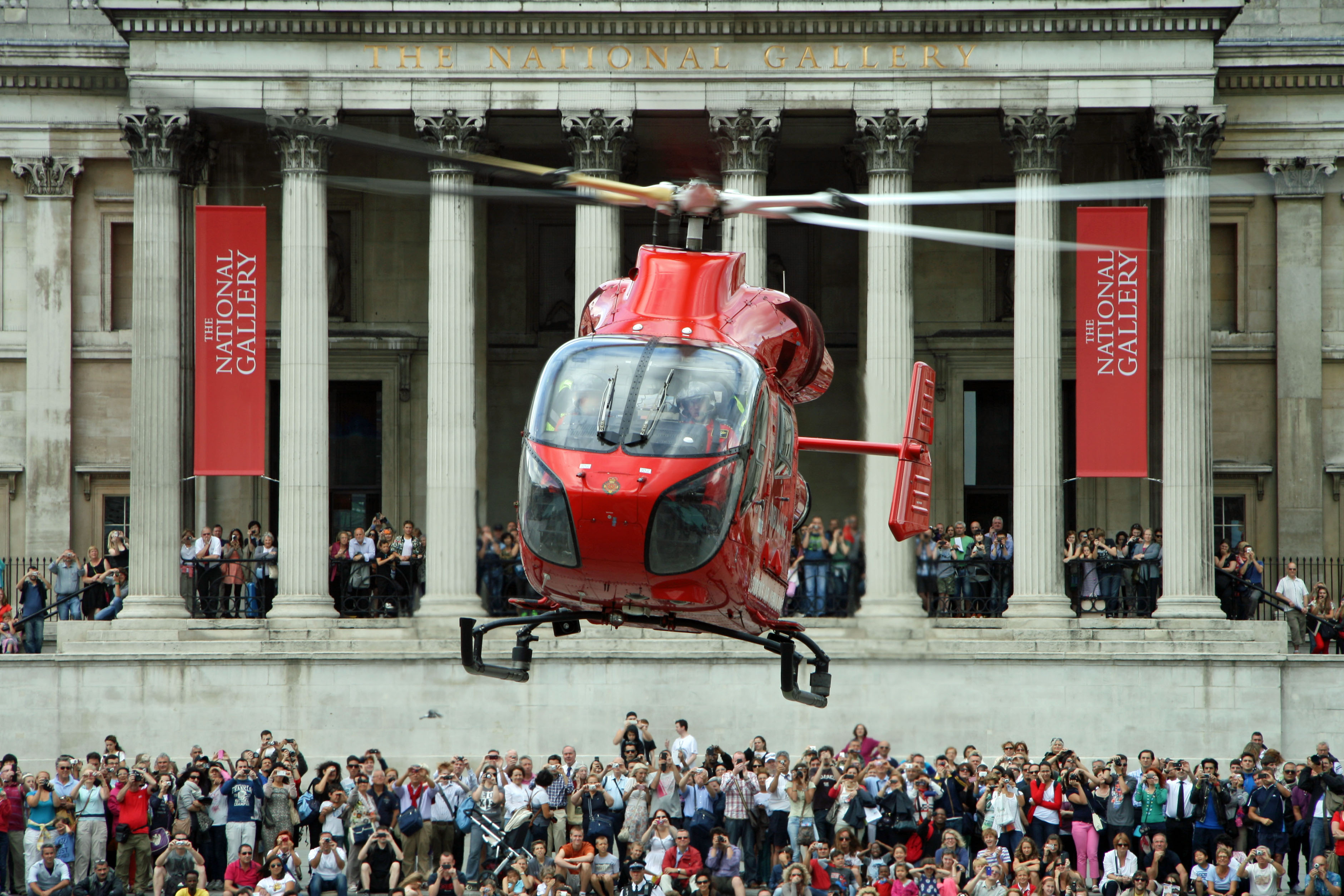 The London’s Air Ambulance team currently switches from helicopter to cars at 6:45pm. The charity is fundraising to be able to keep the helicopter online for further two hours in the summer months, when longer daylight allows the aircraft to safely land in London between 7pm and 9pm. Data suggests that this, coupled with a second helicopter, will enable the charity to reach a further 400 patients a year by air — simply the most effective way to deliver the advanced trauma doctor and paramedic to their side. 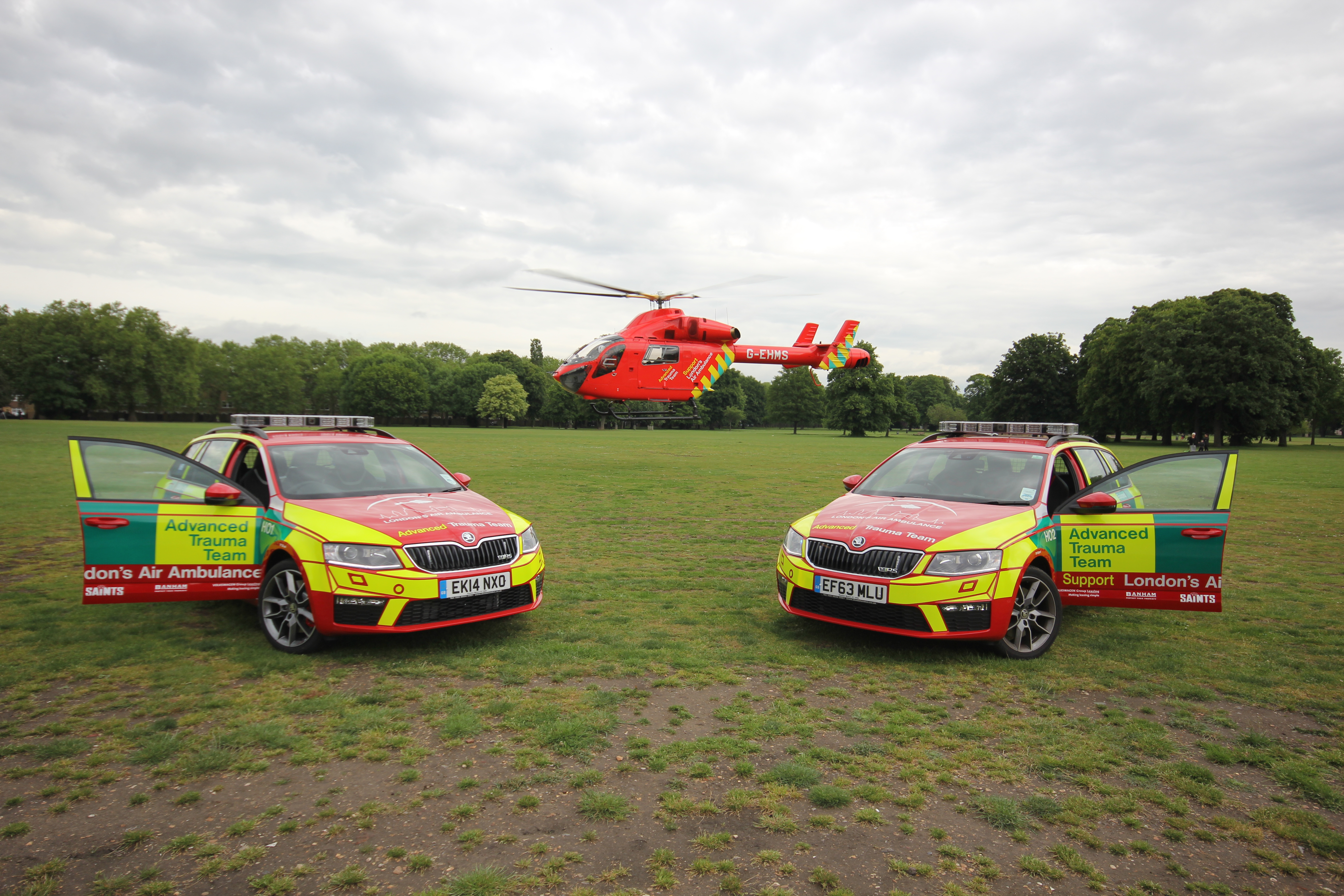 Look at Soho on a Friday night

“Between 7pm and 9pm, there are so many people in the streets and they are also going on more unfamiliar journeys. Look at Soho on a Friday night. It’s full of people going somewhere new, or somewhere they have never been to, crossing the street and moving around in unexpected ways.

It is no exaggeration to say that the landing next to his office had a genuine impact on Matthew’s life - and on the London’s Air Ambulance charity. Matthew’s Flickr gives a unique testimony of the everyday work of London’s Air Ambulance in the streets of London. His photos have appeared in national and local newspapers, regularly trend within our supporters’ networks and the aviation community on Twitter and populate the charity’s website. Throughout the years, Matthew has become a trusted supporter, documenting the excitement of the emergency helicopter landings whilst respecting patient confidentiality. There is not a single pilot at the charity who wouldn’t know his name and in 2010, Matthew started volunteering at the charity’s fundraising events and community collections.

What is the most impactful sight of your last 12 years?

"There is a wow factor to London’s Air Ambulance. I have been around air shows since I was young. It’s one thing to watch an aircraft at an airfield or airshow, but seeing the helicopter land in the middle of London, right there in the street… It’s spectacular. I am fascinated by it. But the one memory that stands out for me is being on site of a major incident and watching everybody working together, the whole team working as one, to save lives. "

Join our regular giving scheme and help us save lives