Marius Rehn started his career as a winch man in the Royal Norwegian Air Force “hanging from aircraft like a tea bag on a wire and picking up people we couldn’t access otherwise.” Now a Senior Researcher currently on secondment at London’s Air Ambulance, Marius aims to facilitate collaborative research projects between us and the Norwegian Air Ambulance Foundation. We talked to Marius about the differences between working in London and Norway, from the weather to number of people per helicopter.

Marius’ main objective at London’s Air Ambulance is clinical research but you will also find him working shifts on the Capital’s emergency frontline. In pre-hospital care, one is not easily separated from the other and Marius is regularly on call as a doctor for London’s Air Ambulance. “I have seen more trauma [serious injury] in my ten months in London than I probably will see in my entire career in Norway,” says Marius. “It might sound sad but it reflects how busy the service is.”

Imagine hanging off a helicopter in strong winds 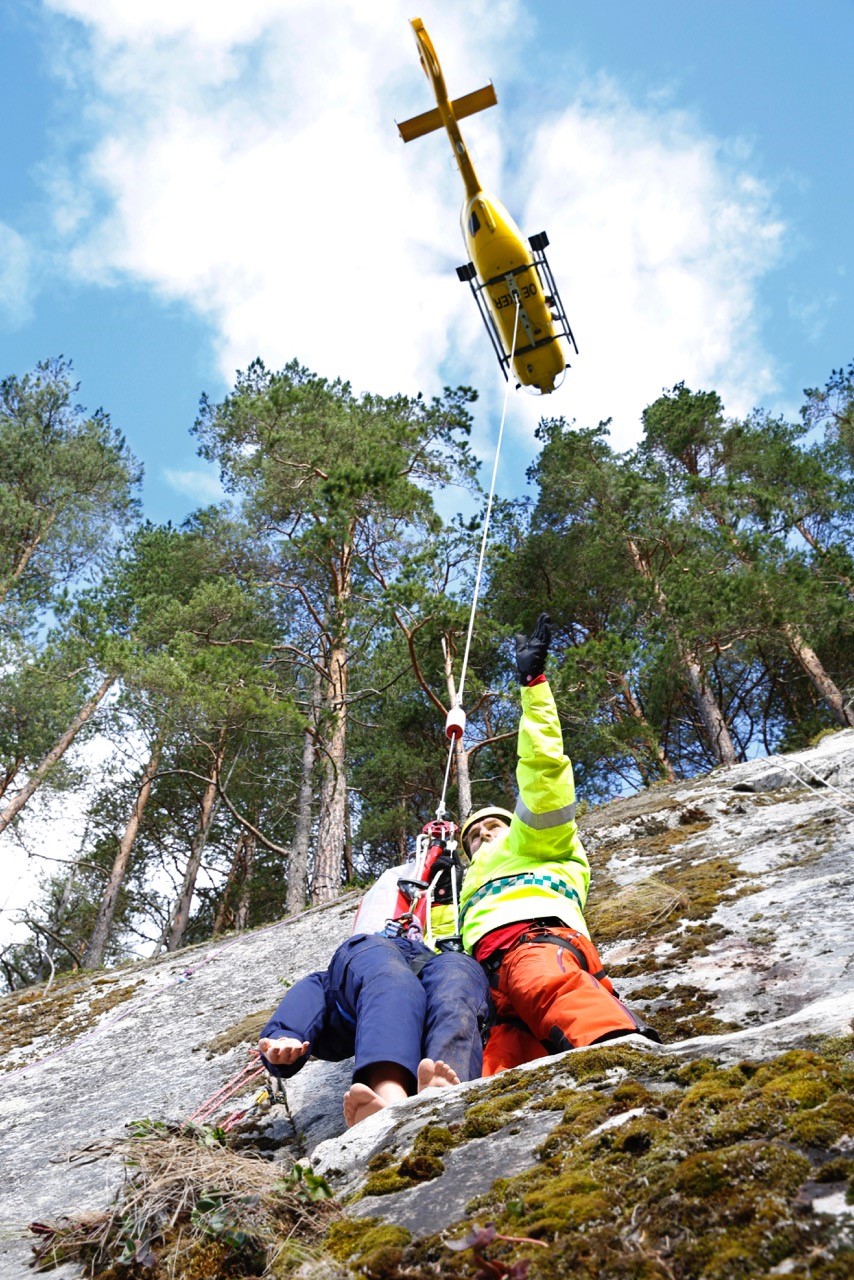 “I have spent years in the Norwegian military. First in naval mine clearance and then as a winch man. I have done winching for four years and it is technically a very difficult job. Imagine launching yourself off aircraft on a wire in strong winds. Waves could be up to twelve meters high and your task is to evacuate people with injuries from boats. I later became a registrar in Anaesthesiology and started working on research projects with Norwegian Air Ambulance.”

Oslo has one helicopter per 0,5 million people

“Greater Oslo has around 1.5 million inhabitants and three helicopters, an average of one helicopter per 0.5 million people. London has 1 helicopter for 10 million people but it is a completely different ballgame. One of Greater Oslo’s helicopters is dedicated for search & rescue, a larger aircraft that can be dispatched on long offshore flights. All three aircraft can be called to trauma as well as used for inter-hospital transfers and other purposes. London’s Air Ambulance is very special. It is special because London is a unique city. People it goes to are critically injured. Trauma only.” 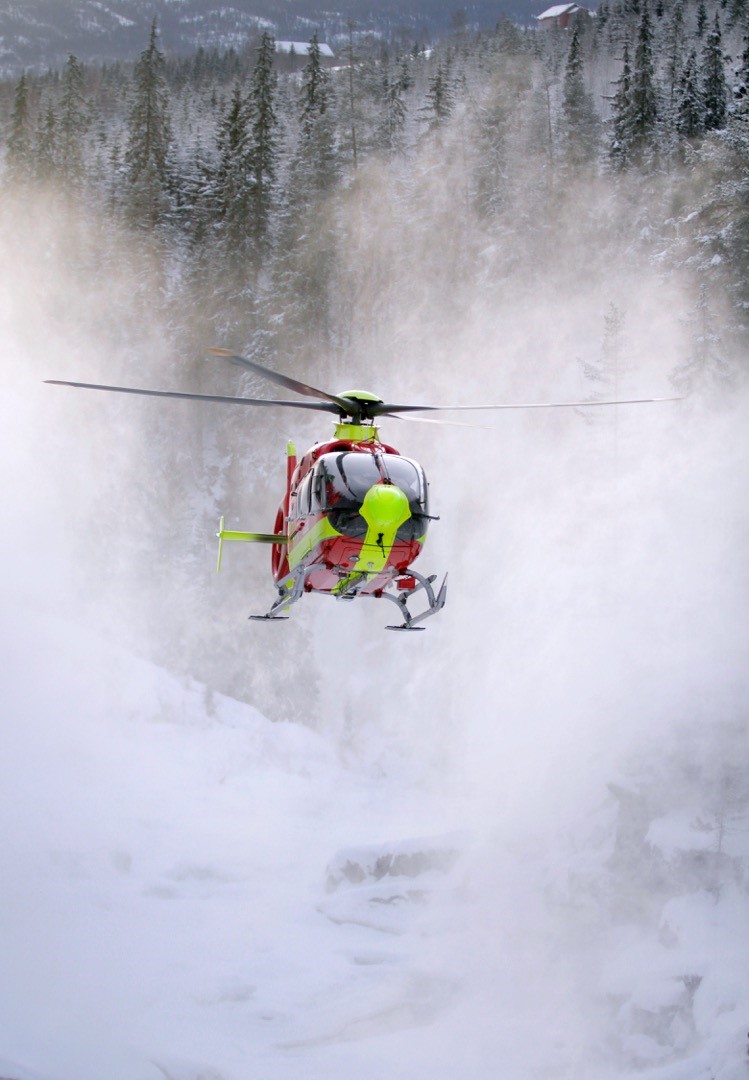 “London’s Air Ambulance treats on average five people in 24 hours, in Oslo we are dispatched to some 3 missions a day. Air ambulances in Norway carry a pilot, a doctor and a paramedic as they do in the UK but the crew’s everyday experience is very different. The average flight time at London’s Air Ambulance is six minutes whilst I have been on missions with an eleven-hour flight time in Norway. Because London’s Air Ambulance is dedicated to trauma, as a doctor you will only ever see people at extremely critical points of their life. The judgements you make will definitely influence the outcome of these patients.”

“If we couldn’t fly at night time, Norway would have to ground its helicopters for several months as we have arctic winter. The weather in London is ten times better than the weather in Oslo, aviation wise at least! The Norwegian climate is more austere with lots of snow and strong winds."

1 in 15 Norwegians support their air ambulance

“Norwegian Air Ambulance has 700,000 individual and 500 organisational supporters. Considering the population of Norway is 5 million, this is an incredible number.  Everyone in Norway has access to the air ambulance service whether they are a member — as we refer to our supporters — or not. The entire air ambulance service is government funded. However, the members pay a fee each year to help us innovate and make the service better.”