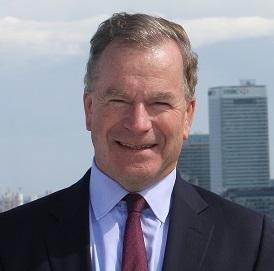 How does his military past, be it deployment in Afghanistan, a managerial post in NATO Baghdad or as Head of Operations for the Army’s Training and Recruiting Division translate into his role at London’s Air Ambulance? We spoke to Colonel Charles Newitt, the first Chief Operating Officer appointed by the charity.

“In many of the senior roles in the Army there is an immense amount of synergy of skills between the two organisations, although at first glance it may not appear so."

"I am very used to working with mixed teams under budgetary constraints and continually looking to improve effectiveness. Efficiency is important in any job but even more so in the charity where one is operating with limited income which is dependent on the goodwill of others.” 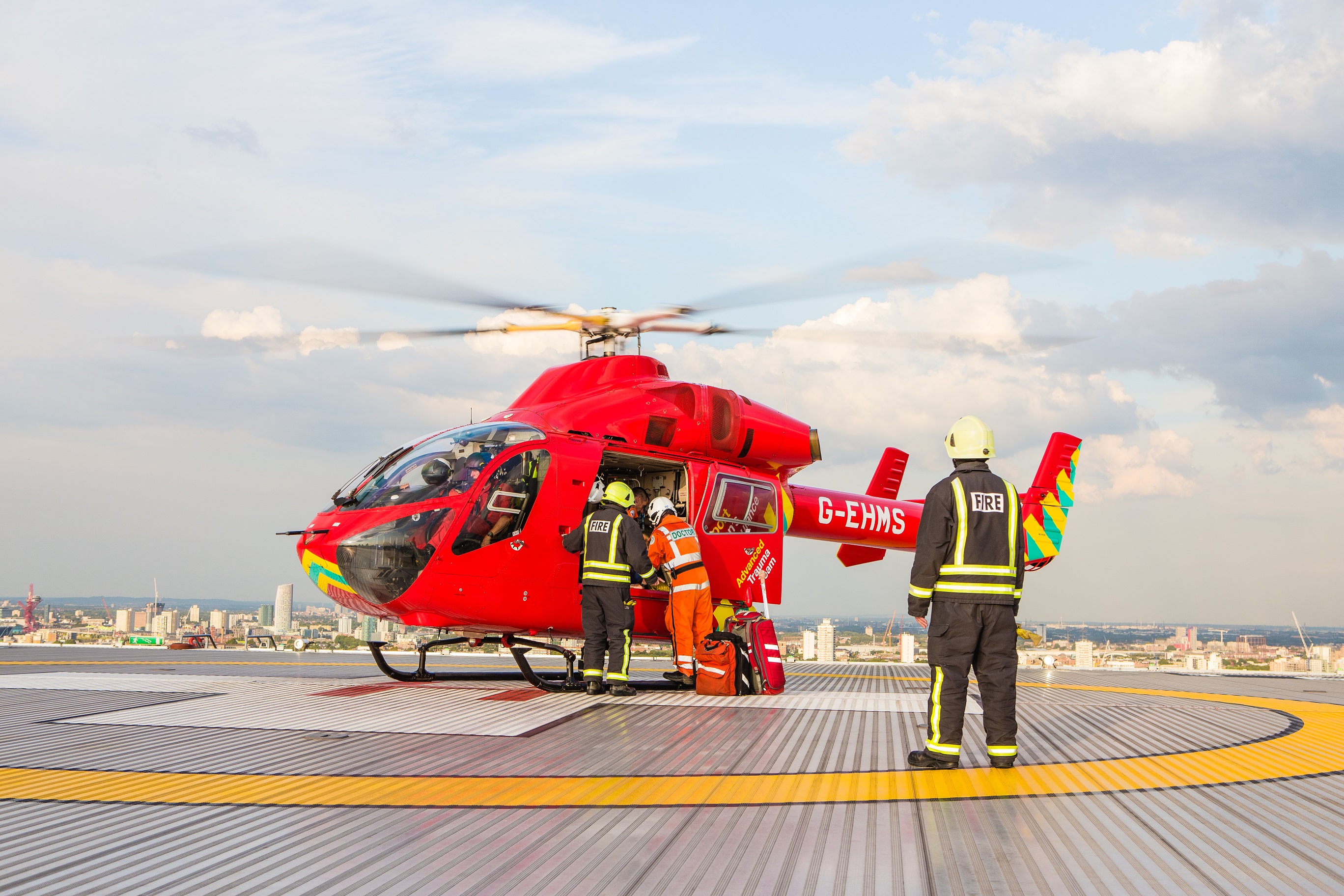 To equip its teams to take the Emergency Department to the roadside, London’s Air Ambulance combines the specialist medical training with an eclectic mix of aviation and military practices. Are there any techniques deployed at London’s Air Ambulance that are instantly recognisable for someone with more than 30 years of military experience?

“It would be wrong to compare the techniques, and I can’t comment on the medical aspects, but there is significant similarity in terms of planning, organising, assessing and reviewing, and managing risk in an environment that needs the ability to deal with rapid change,” says Charles.

“Trust is absolutely implicit in operations where the teams depends on each other. As a tank commander you are part of a crew of 4, the vehicle you are in is as dangerous on the inside as it is on the outside, any wrong move you make can easily injure your colleague. At London’s Air Ambulance, the pilots, medical team, fire crew...they all hold each other in high regard and, as in any aviation organisation, trust is key.”

London’s Air Ambulance works closely with the British Military. Blood on board, the innovation that brought the blood transfusion from the battlefields to the streets of London, is just one example of the two organisations sharing best practice in order to deliver the highest standard of care to critically injured patients. 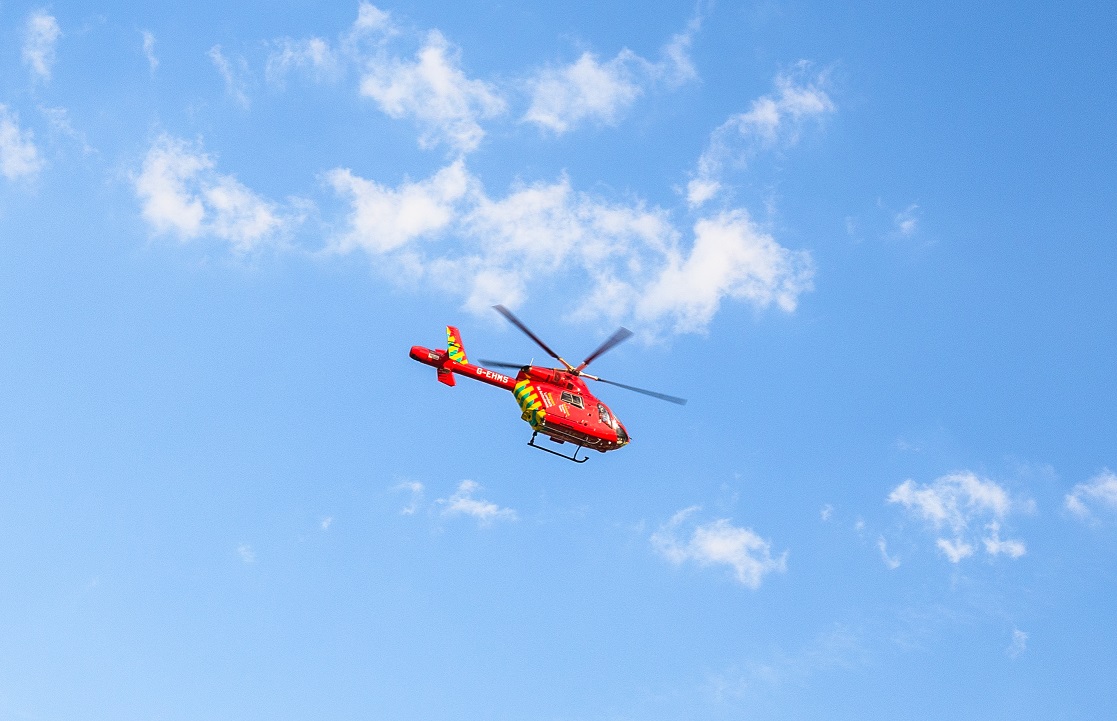 Charles was appointed in August 2014 to strengthen the charity’s operational performance. (More) “Ultimately, my role is to make sure the charity can achieve its core objectives and deliver continuous improvement. Funding the 2nd helicopter is a key objective. Not just acquiring it, but sustaining it.”

The maintenance of the 2nd helicopter and daylight flying hours will result in greater resilience for London but will also increase the annual cost of the charity from £5 million to £6 million a year. “It is an immediate yet continuous challenge and we have to make sure we deliver in the most cost effective manner.”

As a Chief Operating Officer, Charles is responsible, not only for the smooth running of the helipad operations, but also for the charity’s support functions, including the Communications and Finance Departments. “No day is the same in this role. Everyone at London’s Air Ambulance is motivated by the fact that this is an organisation that saves lives. I feel very privileged to have been invited to become part of this team.”