Gareth Davies, Medical Director at London’s Air Ambulance said: “It has been a privilege to work with Graham. His contributions to our clinical governance culture, dispatch process as well as everyday practices have been second to none. Who we are today is due in no small part to Graham. Paramedics now working all over the world have benefited from his experience, passion for teaching, disciplined approach to every detail of pre-hospital care process and dedication to our cause. He has been a true ambassador of pre-hospital care.”

In the early days of London’s Air Ambulance, Graham provided invaluable support to the charity’s leadership. “Ever since I qualified as a paramedic, I wanted to join London’s Air Ambulance. When I was seconded to the service as an advanced trauma paramedic in 1997, I thought my predecessor in the role of Clinical Liaison Officer had the best job in the world. I was honoured when I was offered the role,” said Graham. 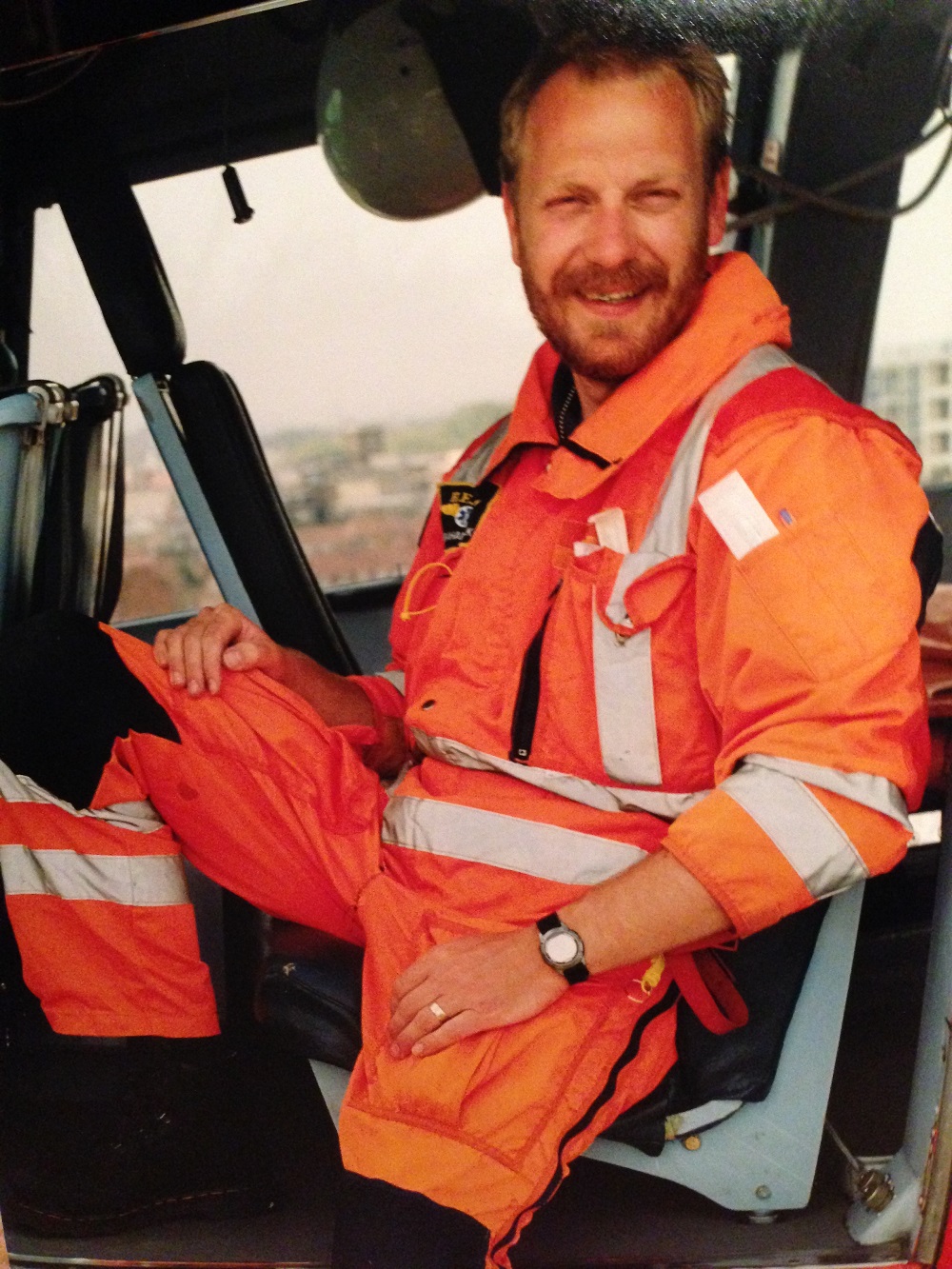 Graham’s commitment to the quality of patient care is reflected in every aspect of selection, training and sign-off at London's Air Ambulance. Great professional maturity is required of our paramedics — both on scene and in the London Ambulance Service Control Room, where they are responsible for deciding on dispatch of the only advanced trauma team for London. Graham has a rare ability to select the individuals competent and confident enough to identify the few critical casualties from the 5,000 medical 999 calls each day that require the London’s Air Ambulance trauma team.

“I am utterly humbled by the quality of paramedics and all those I have had the privilege to work with at London’s Air Ambulance. You can teach someone advanced medicine or how to do a clinical procedure but you can't teach them how to identify the sickest patients over the phone when they are in the Control room. They have to decide whether to dispatch the advanced trauma team on the basis of very limited information from the 999 caller, using their experience and instinct. It is an art, rather than a science,” said Graham.

Graham has fine-tuned and developed the model of dispatch at London's Air Ambulance to reach its full potential — the dispatch is cited in national guidance as an example of best practice in the field. He has designed a robust paramedic selection and training process. Over the years, Graham has trained over a hundred paramedics who after their secondment have taken the enhanced skill sets to their permanent roles in the London Ambulance Service. 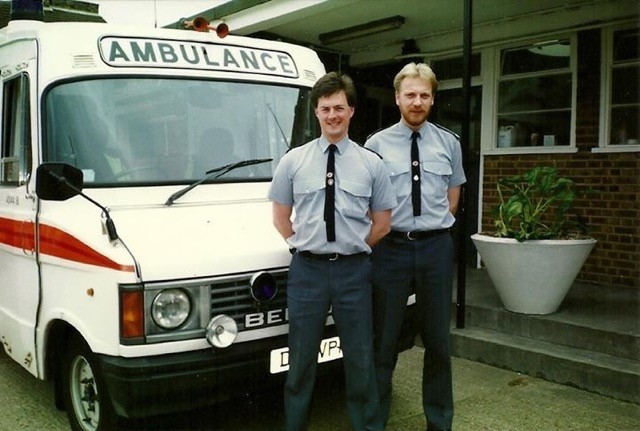 Acting as a link between the London Ambulance Service and London's Air Ambulance, Graham has nourished cooperation and sharing of best practice between the organisations. Conscious of positive impact of high quality, long-term engagement, he has created an unprecedented opportunity for individual doctors and paramedics to stay involved in the capital’s system of advanced trauma care, via the emeritus scheme and the online HEMS forum.

London’s Air Ambulance would like to say a heartfelt thank you to Graham for all his hard work and dedication over the last eleven years. We look forward to be working with Graham in his new role as a Paramedic Development and Governance Lead at Barts Health NHS Trust.