On 5 February 2015, Dave was involved in a road traffic collision with a van while cycling to work in North London. He was hit by and dragged under the vehicle, the front wheel stopping directly on top of his chest. Dave stopped breathing and his heart stopped beating.

If it wasn’t for the members of public and four off-duty British Transport Police Officers that stopped to help Dave, he is certain that he wouldn’t be alive today. Having made a remarkable recovery both physically and mentally, he got to say thank you to some of these people in person.

“It’s always struck me how busy London is. Weirdly, the day before my accident, I remember saying to a friend ‘if something bad ever happens to me, I hope people wouldn’t be so busy that they don’t have time to help me.’” 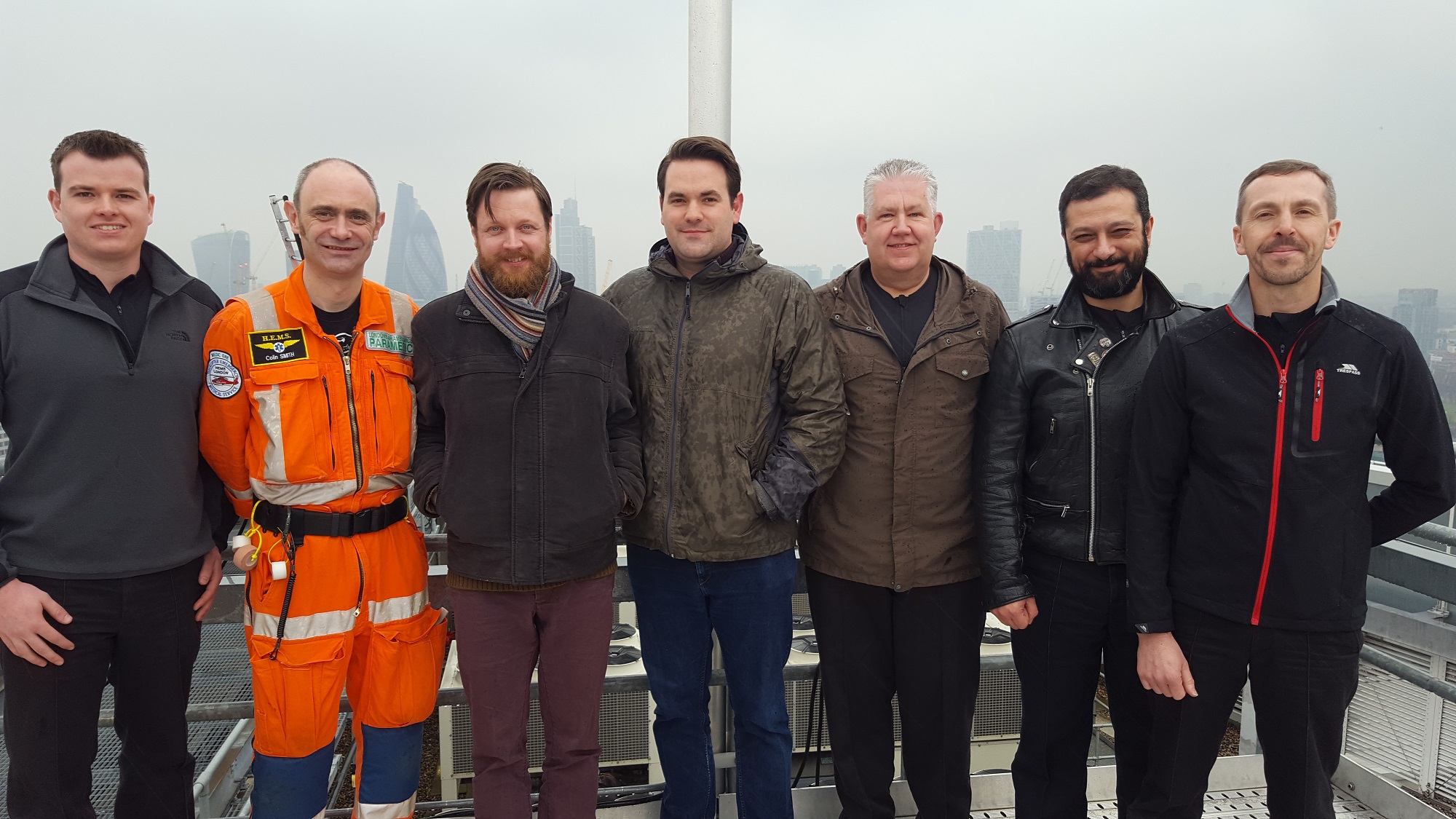 Through both teamwork and the commonality of sheer determination to save Dave’s life, the van was physically lifted from above him to give enough space for him to be pulled out from under the van where one of the police officers was able to commence CPR. It was from this that he regained consciousness. The London Ambulance Service arrived on scene to help and shortly after, the London’s Air Ambulance advanced trauma team then attended by aircraft, assessing for further injuries and providing pain relief on scene before Dave was taken by land ambulance to The Royal London Hospital for further treatment. He had five broken ribs and fractures to three of his lumber spine bones. 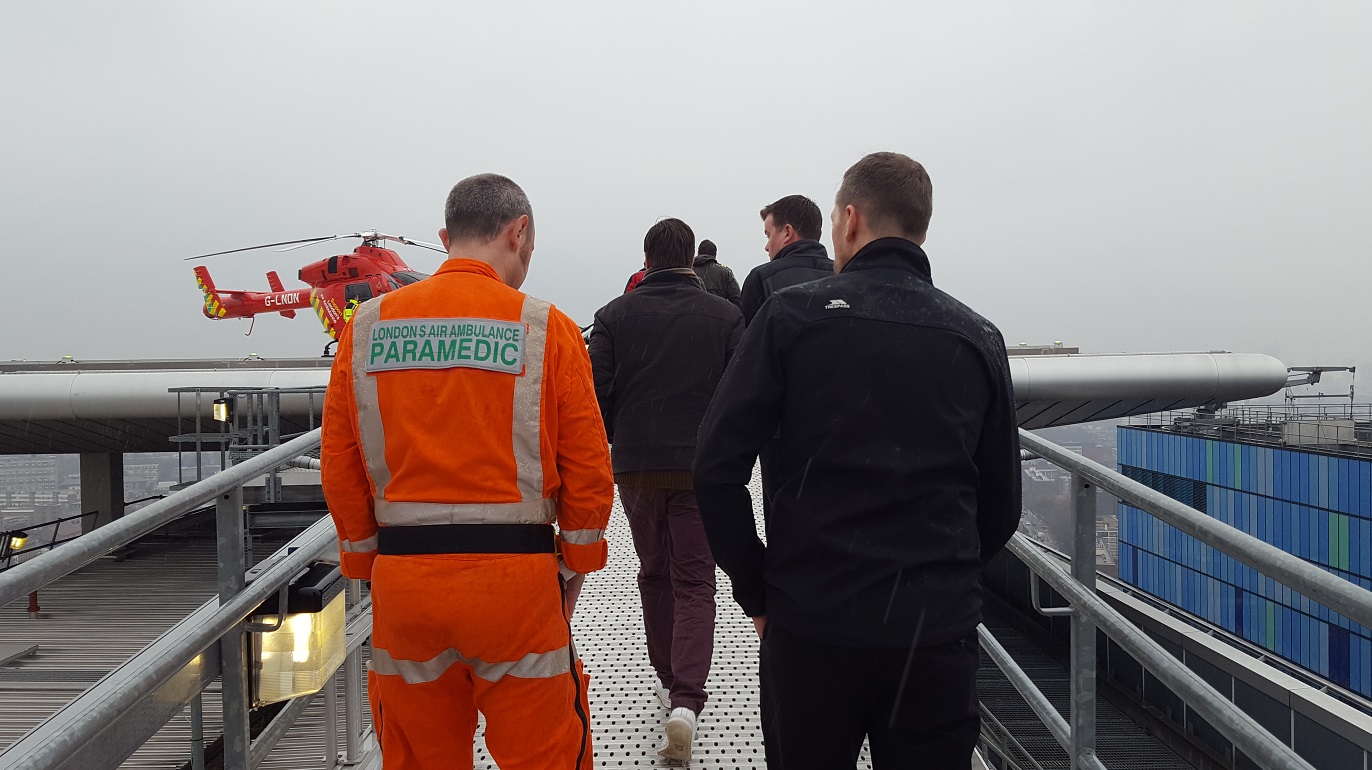 “It’s taken time to piece together what happened that day. When I found out that people took the time out of their morning to make a difference, I really wanted to find them, thank them, and show them that they really had done just that. To everyone reading this – don’t ever believe that you can’t.”

Dave was a freelance photographic assistant and lighting technician before the collision. He is still undertaking photography projects, and continues to frequently visit the scene of the incident to document the area.

“I take photos of the scene to support my recovery, and it was by sheer coincidence that one day when I was there, I got in conversation with a man who turned out to be the colleague of one of the members of public that helped to lift the van. I took his email and managed to get in touch. This truly highlights that London isn’t so big after all. Although the accident was not ideal there have been many positives since. I now volunteer for charitable causes including London’s Air Ambulance and the cancer support centre Maggie’s in West London.”

When the group reunited at the London’s Air Ambulance helipad at The Royal London Hospital in Whitechapel, member of public James said to Dave: “To be honest, when I saw you under that van I thought you were dead, for sure. To be sat here talking to you today is unbelievable.”

Dave has since continued his recovery, and in April 2018, ran the London Marathon for London's Air Ambulance. He raised over £3500 for our charity.

The group of once complete strangers highlights that individuals can, and will, go above and beyond their call of duty to help others in times of need. Acts of kindness can go a long way, and Dave’s story is an exemplar of the very best of human nature.