A team from our charity has successfully swum the English Channel in aid of our life-saving service.

The group, representing all areas of our charity including pilots, doctors, a paramedic and a former patient, divided into two teams to swim the 21 mile stretch in relay. The teams were up against undeniably tough conditions, with the attempt being postponed and almost cancelled due to adverse weather. Nevertheless, the teams fought on against strong tides, heavy winds and even jellyfish to make it to the French coast.

Among the teams was Vicky Lebrec, who was treated by our service in 2014 after she was thrown from her bike by a lorry. Vicky was treated by our team at the scene of her accident, and became one of the world’s first survivors of pre-hospital REBOA. Despite doctors being sadly forced to amputate her leg, Vicky has made an outstanding recovery. She swam on her team with paramedic and PRU clinical manager Bill Leaning, who treated her on that day.

Vicky said: “I cannot believe we did it! It means so much to me to have completed such a hard physical challenge given all my injuries. My team were amazing and I feel so privileged to have shared this with them. Thank you so much for all your support - it got me through.”

Bill said: “What makes working for London’s Air Ambulance for me is the team and the camaraderie. That’s what being a flight paramedic and PRU clinical manager is for me; working together towards that one goal to help the patient. A challenge like this is no different. It’s really special being out here with Vicky not so much because of what we did for her but because of her massive four year journey. I was a very small part at the start of that journey, and Victoria has gone right the way through to the end where it’s so important for her to finish this. It was a privilege to be on the boat with her to see her complete this challenge”

To date, the team have raised over £33,200 and enough for 16 potentially life-saving missions. If you would like to donate to support their efforts, and congratulate them on their swim, please visit their JustGiving page. 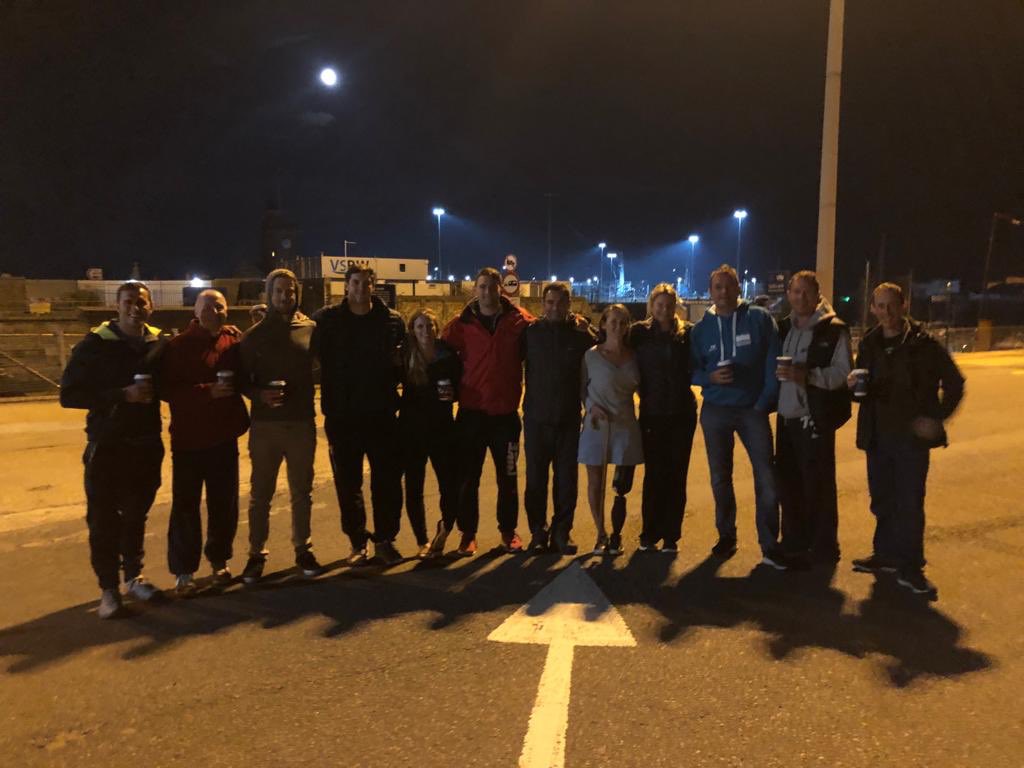 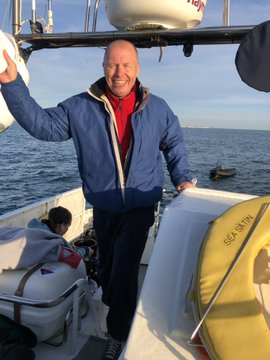 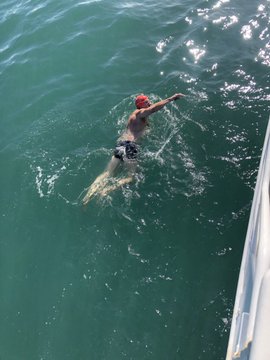 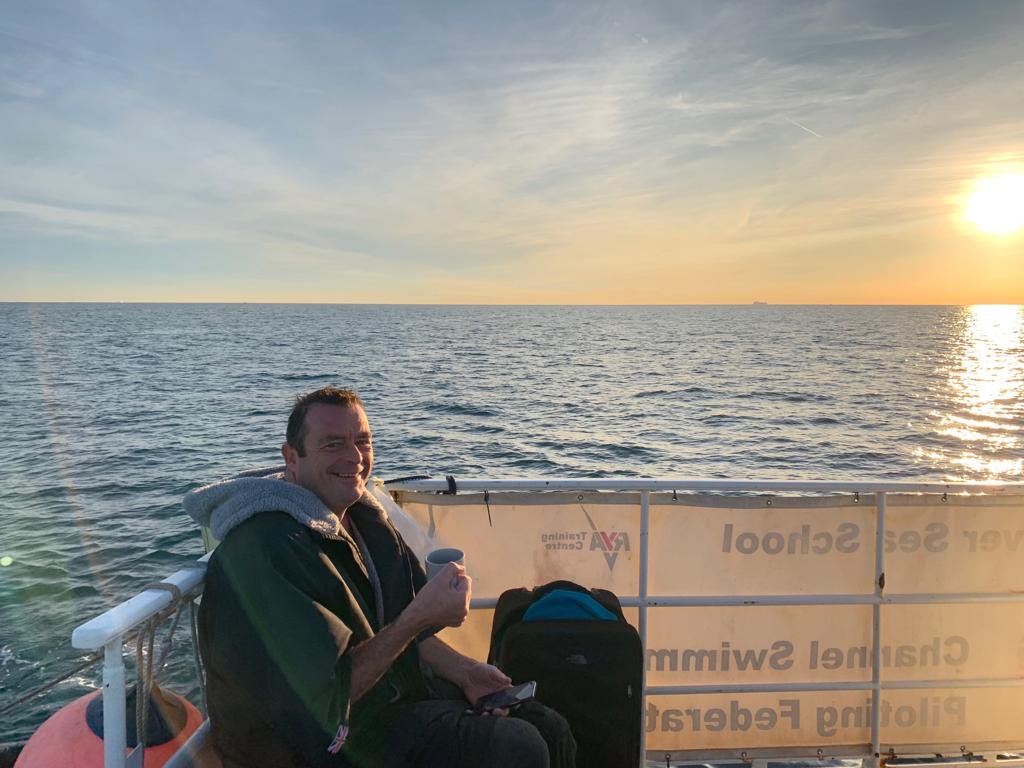 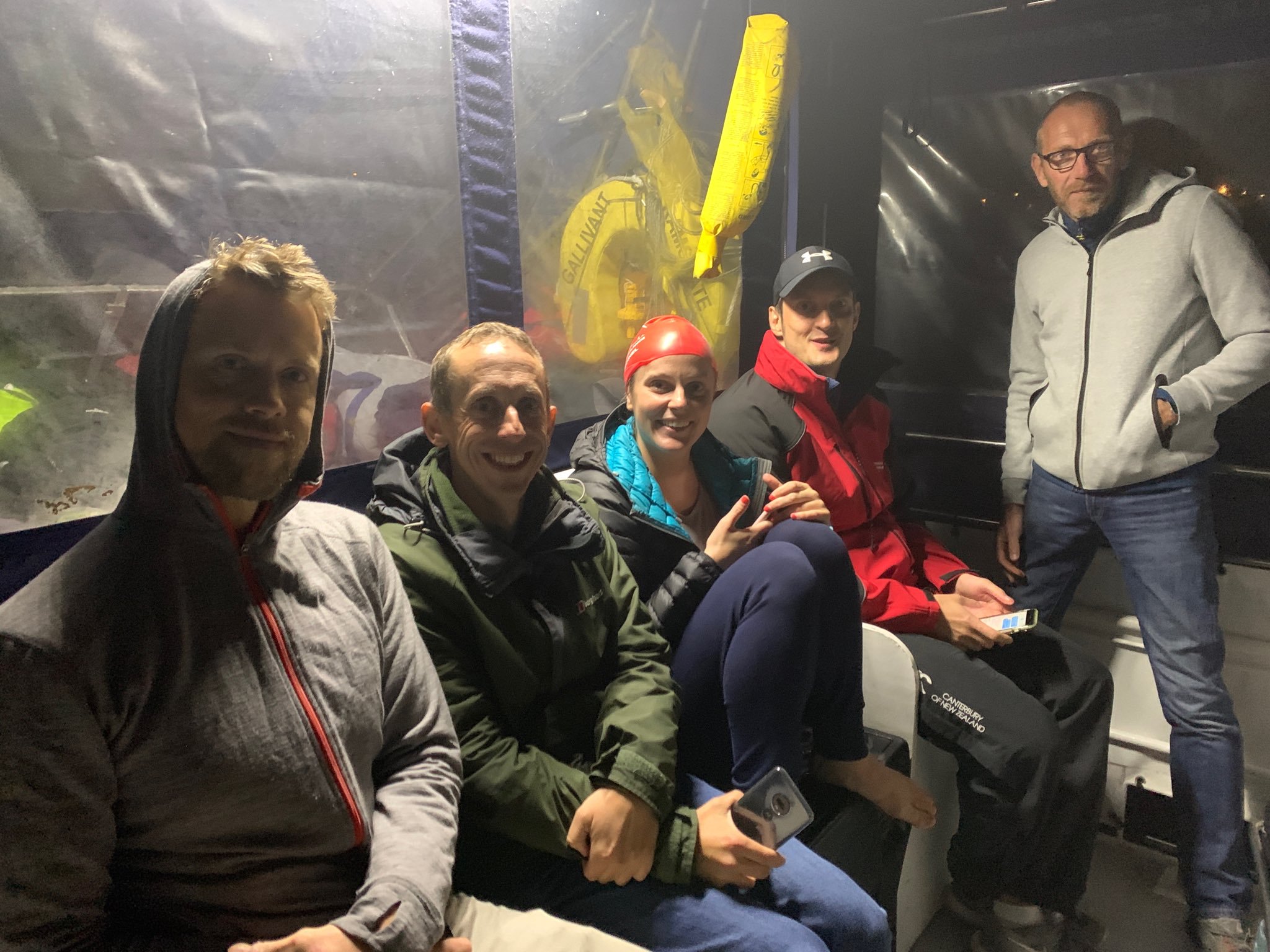 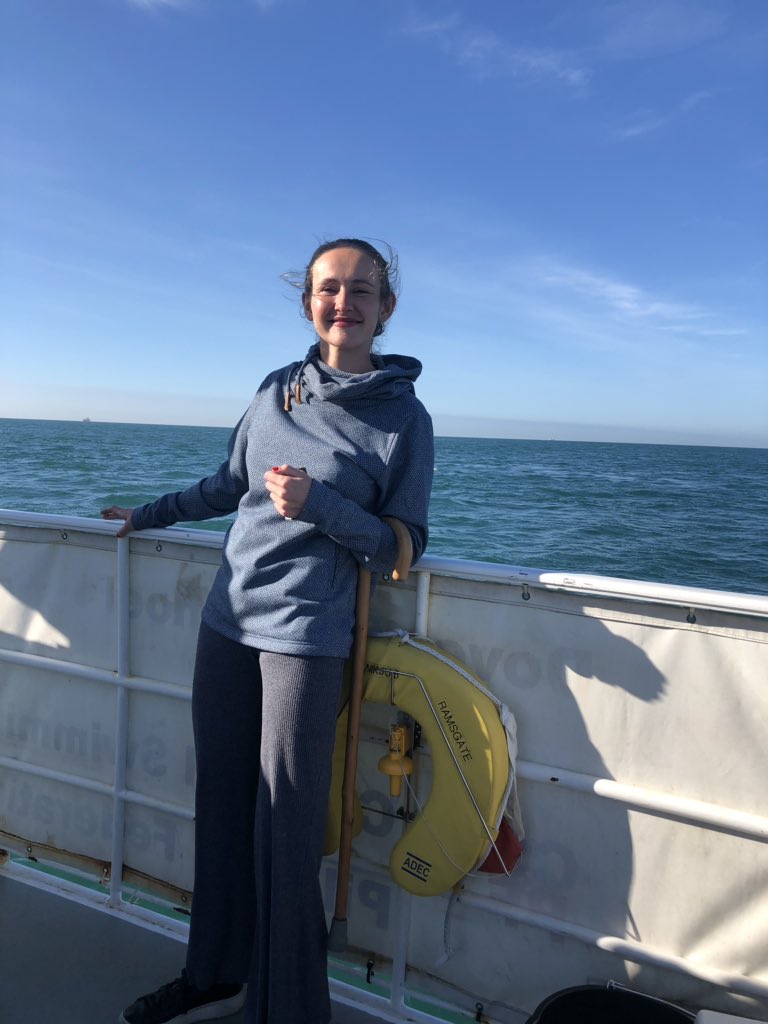 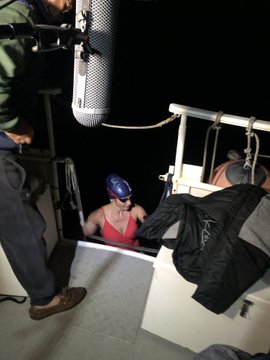