London’s Air Ambulance, the charity that delivers a 24/7 advanced trauma team to critically injured people in London, has strengthened its Board with the appointment of four new Trustees. The new Trustees, Gemma Sherrington, Brigadier Tim Hodgetts, Dr Margot Gosney, and James Thomas together bring a wealth of experience across the charity, military, technology and medical research sectors.

“I am delighted to be welcoming our four new Trustees onto the Board. They bring with them exceptional knowledge and expertise, enhancing even further the long-term stability of the Charity in these challenging times. It is already apparent that they share, with a passion, our vision to end preventable deaths in London from critical injury, through our rapid response, specialist trauma teams. “On behalf of the whole service, I am honoured that we have been able to attract such high calibre talent into the Charity and we look forward to benefiting from their contributions on the Board.”

Gemma Sherrington, Director of Fundraising & Marketing, Save the Children 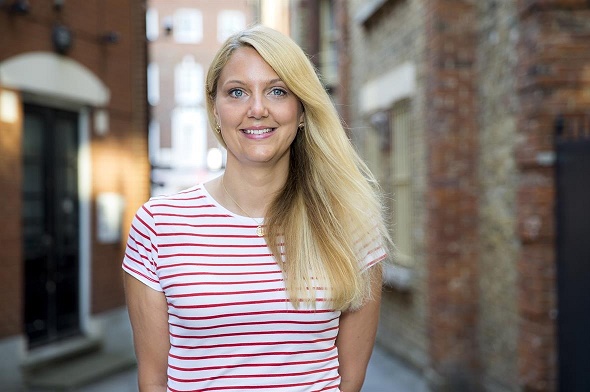 Gemma is a member of the Executive Board at Save the Children UK, leading fundraising and marketing teams responsible for engaging the Charity’s supporters who generously give their time, money and voice to support the UK’s most vulnerable children. Gemma has over 15 years of fundraising and marketing experience, previously working for NSPCC, Cardinal Hume Centre and WaterAid.

Tim is an emergency physician with over 35 years of military experience and has treated victims of conflict in Northern Ireland, Kosovo, Iraq and Afghanistan. Specialising in military emergency medicine and pre-hospital care, Tim has published extensively and designed curricula for both military and civilian audiences in pre-hospital care, trauma and disaster medicine. He is also a Commissioner at the Royal Hospital Chelsea and co-Founder of the registered charity citizenAID.

Margot is a Geriatrician also trained in Medical Oncology. She was appointed Senior Lecturer at the University of Liverpool in 1992 and Professor of Elderly Care Medicine University of Reading and Honorary Consultant in Elderly Care Medicine at the Royal Berkshire NHS Foundation Trust in 2003. Margot has set up and run a a Comprehensive Care for Older People with Cancer service in Berkshire and has advised the Department of Health and Macmillan Cancer Care on the management of older people with cancer. She also researches barriers to good nutrition and strategies to improve this with a particular focus on hospitalised individuals at most risk of the results of suboptimal nutrition. 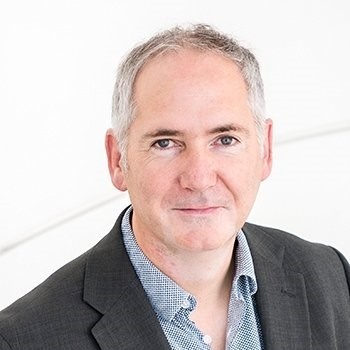 James is Chief Technology Officer for Wellcome, an independent health research foundation, where he is responsible for leadership of technology and digital services. James is on the Industrial Advisory Board for the School of Computing and Communications at the Open University, and is also executive sponsor for the Data for Science and Health Priority area, a programme seeking to ensure everyone can benefit from health data innovation. Prior to working at Wellcome, James had an extensive career in the private and public sectors including technology leadership roles in the NHS.

“Trustees play a vital role in the governance of charities; volunteering their time and sharing their expertise to support and shape our work. I have no doubt that our four new Trustees will be a valuable addition to London’s Air Ambulance Charity and help us make an even greater impact over the new few years as we continue to push the boundaries to save more lives in London."