London’s Air Ambulance Charity has joined leading medical organisations to mark World Blood Donor Day on Sunday 14th June and raise awareness of the importance of blood donation, showing how donating blood can save a life in London.

London’s Air Ambulance was the first air ambulance service in the UK to carry blood on board its aircraft and administer pre-hospital blood transfusion to critically injured people suffering from catastrophic bleeding on scene. Since this began in 2012 there has been a reduction in pre-hospital deaths in London from 34% to 19%. Around three quarters of all UK air ambulances now carry some form of blood product on board.

Approximately 100 people a year in London suffer traumatic injuries that result in such serious bleeding that they may die before reaching hospital.

New data released by the Charity shows that during the COVID-19 pandemic the number of pre-hospital blood transfusions has increased during the period March 12th to May 31st 2020 compared to the same period in 2019 (30 transfusions and 24 transfusions respectively).

The specialist Barts Health NHS Trust Consultants who pioneered the blood on board initiative within London’s Air Ambulance have told of how the injured patients in the COVID-19 period were also more seriously injured and needed a higher number of pre-hospital blood products.

“This highlights the need to continue donating blood despite the challenges associated with covid-19, as traumatic injuries with serious bleeding sadly continue to occur. With the advanced interventions and pre-hospital transfusions provided by the Air Ambulance teams, we are able to give these patients a far greater chance of survival, but this depends on the blood donors.

“Thank you to all those who have donated, and continue to donate, both in the past and throughout this time; blood donation really does save lives, and our teams and our patients are hugely grateful to you.”

In 2018, a new combined red blood cell and plasma product was launched, which is given to patients at risk of bleeding to death before arriving at hospital. The “red cells & plasma” specifically helps severely injured patients as it contains essential clotting ingredients to help form stronger blood clots and replace lost blood volume.  This improves the chances of these patients reaching hospital alive.

Last year, 149 seriously injured patients received pre-hospital blood transfusions of the combined red cell and plasma product.  The advanced trauma team at London’s Air Ambulance are able to transfuse the blood directly into a large central vein, near the heart, so it can be transfused quickly, and it is given through a blood warmer to improve blood clotting and help stop the bleeding.

During the initial months of the COVID-19 pandemic, there were concerns that there would not be sufficient blood donors to be able to continue this world-class life-saving service.  Contingency plans were made for the eventuality that there was insufficient O-negative blood and/or plasma for these patients.

NHS Blood and Transplant has put in place additional safety measures for staff and donors, and blood donations centres are open and running as normally as possible. World Blood Donor Day has been celebrated on the same day every year since it was established in 2004 by the World Health Organisation, encouraging people worldwide to give blood. 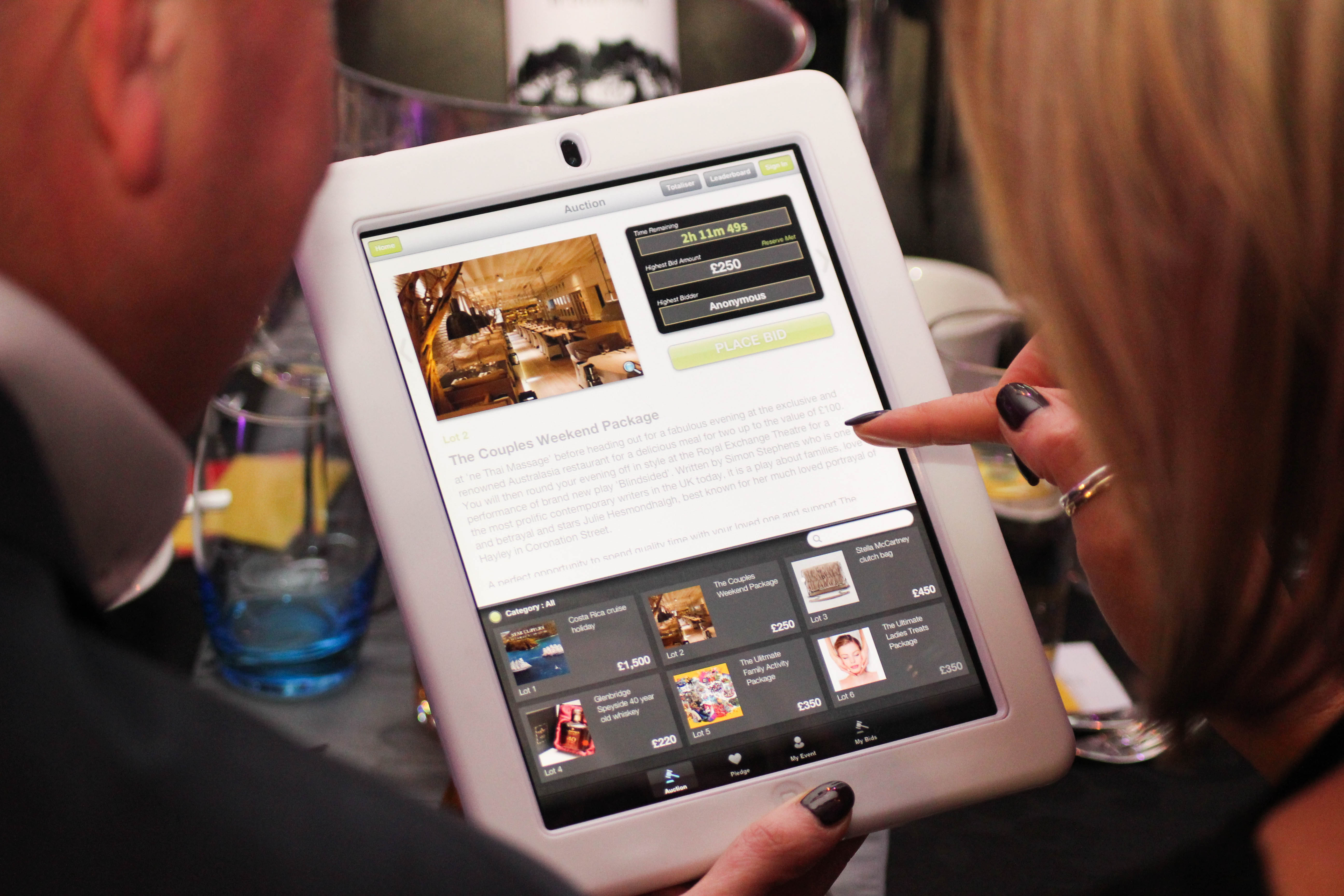 London’s Air Ambulance has won fundraising technology in the Bidtec Challenge, thanks to the… 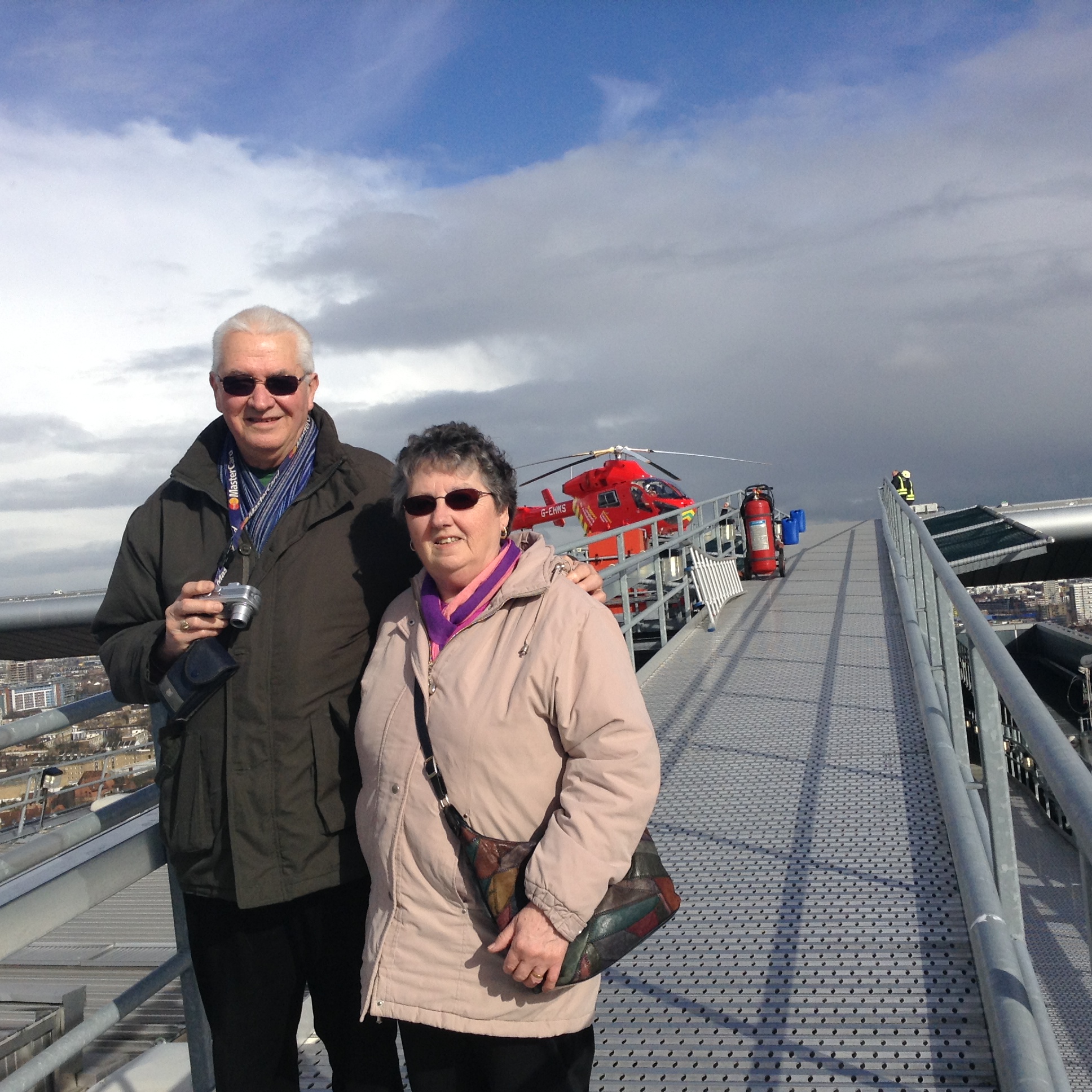 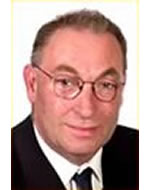 It is with great sadness that Bob Jackson sadly passed away recently.  Bob was a driving…