On the dawn of National Air Ambulance Week, we release incident breakdown figures from 1st January 2012 - 31 August 2012 to enhance public understanding of the vital life-saving work our charity provides on a daily basis.

So far this year, we have attended:

471 road traffic collisions, of which:

The incidents we attended so far this year involved 885 male patients and 207 female patients.

During this period we carried out 22 thoracotomies (open chest surgery), a procedure which we perform when a patient is in cardiac arrest due to penetrating injury to the chest, e. g. stabbing, shooting or accidental impalement. Sadly, the incidence of violent crime in London creates an ongoing requirement for this procedure and we remain a world leader in terms of experience and success with thoracotomy.

We demonstrate a long term survival rate of 18% in patients who would otherwise be clinically dead as a result of this type of injury.

“London’s Air Ambulance treats over 2,000 critically injured patients per year. Our teams work extremely hard to save the lives of those people who have been so tragically injured that minutes really will make a difference between life or death.” 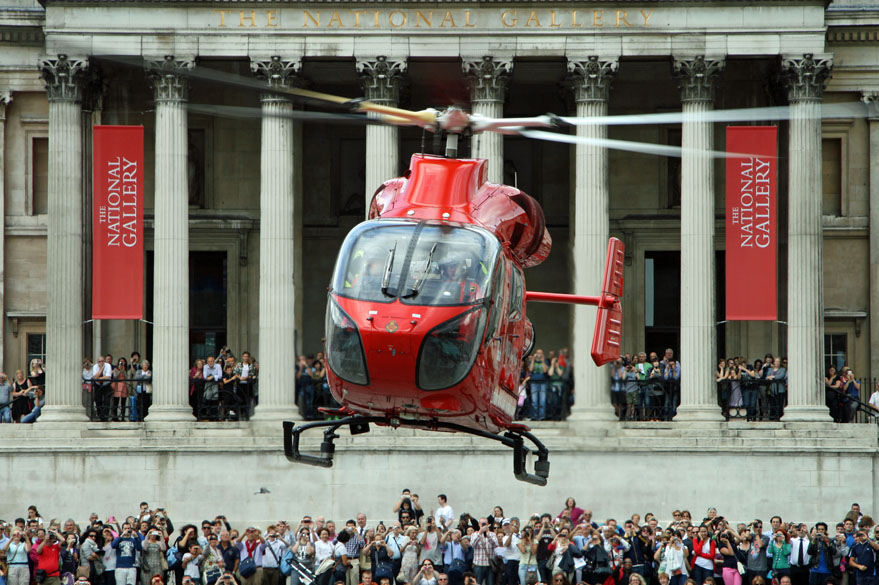