Last night saw the Air Ambulance community come together for the Association of Air Ambulance’s Awards of Excellence at the Millennium Chelsea Harbour Hotel. London’s Air Ambulance was nominated in five categories at this celebration of the dedication and hard work behind the community’s life-saving operations, and we were humbled to have taken home three awards.

Our first award of the evening went to Frank Chege, our Patient Liaison Nurse, who was recognised in the Charity Staff Member of the Year category. Frank, who joined our team in 2014, goes above and beyond in providing long-term physical and emotional support to our patients. Frank’s dedication was recognised with a standing ovation from the crowd, with others acknowledging how Frank’s once-unique work has inspired other charities to recruit for Patient Liaison positions.

Our next winner was John Power, who was awarded Air Operations Support Staff Member of the Year. John has served with London’s Air Ambulance for an astonishing 24 years, during which time he has taken one sick day. Not only has he worked tirelessly day in day out, he has always been prepared to go the extra mile. Driving to France to collect a new helicopter engine in the early days of our charity is just one example of his extraordinary dedication to the cause. This year, John has coordinated our helipad response to the London Bridge Attacks.

Our last award was a surprise for its recipient. Christine Margetts joined London’s Air Ambulance in 1997, as medical secretary to Dr Gareth Davies. At a time when the charity was living hand to mouth, Christine was inspired to generate additional income. Beginning with a stall at The Royal London Hospital, Christine became the charity’s first ever Fundraiser, and first ever employee. Twenty years later, Christine’s network of supporters across the local community has grown into our Development Team. By the time Christine retired earlier this year, she was still taking on key roles within the charity, always staying close to the heart of the London community. Christine was recognised with the Lifetime Achievement Award, having been the soul and motivation of our charity for 20 years.

In addition to these, we were also delighted that Bill Leaning was recognised as a runner-up in the Air Ambulance Paramedic of the Year category, and that the team was also considered in the Special Incident Award category for the response to the London Bridge attacks. Dr Tony Joy was also nominated for Air Ambulance Doctor of the Year.

A huge congratulation to all the well-deserving winners and nominees last night from the team at London’s Air Ambulance. 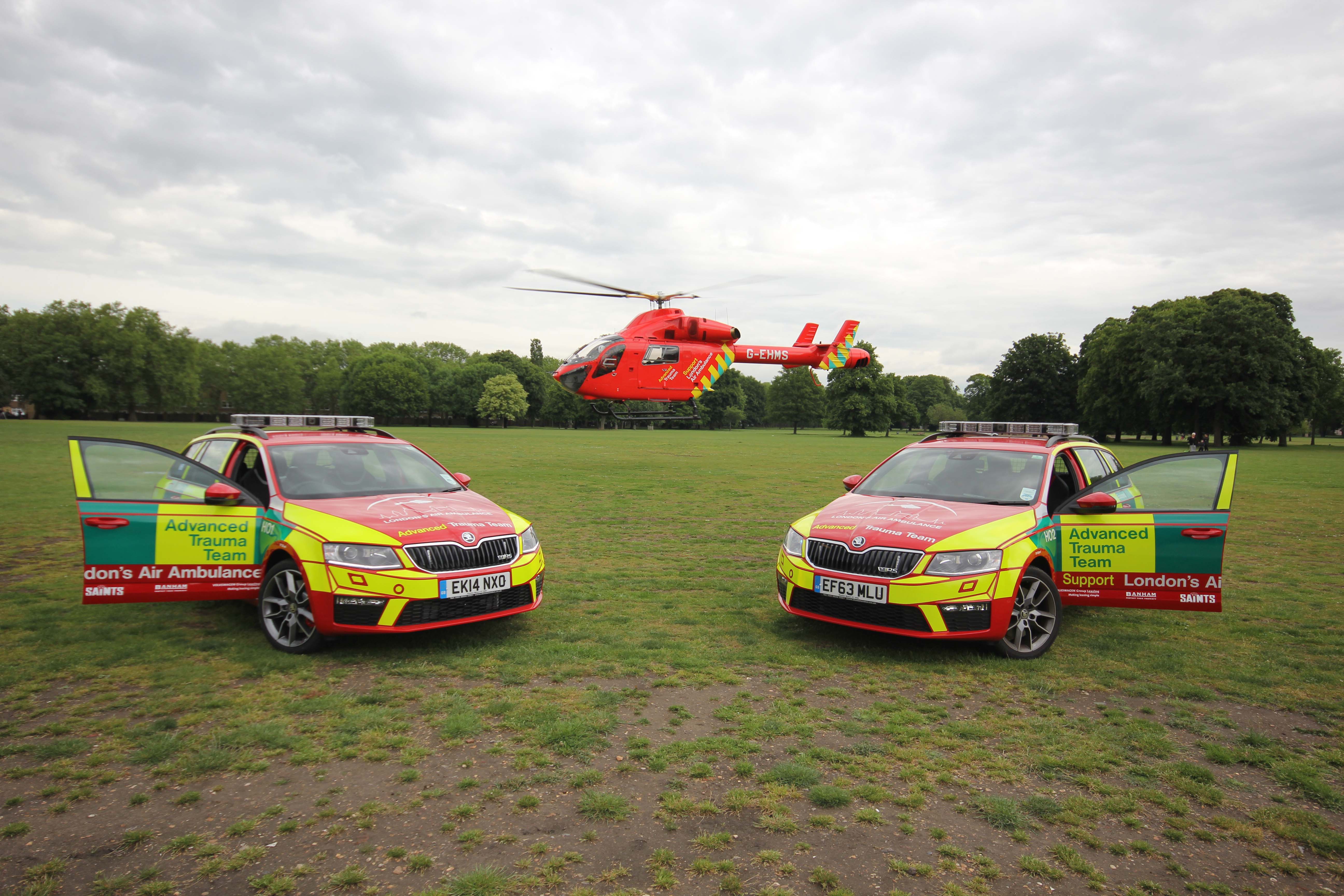 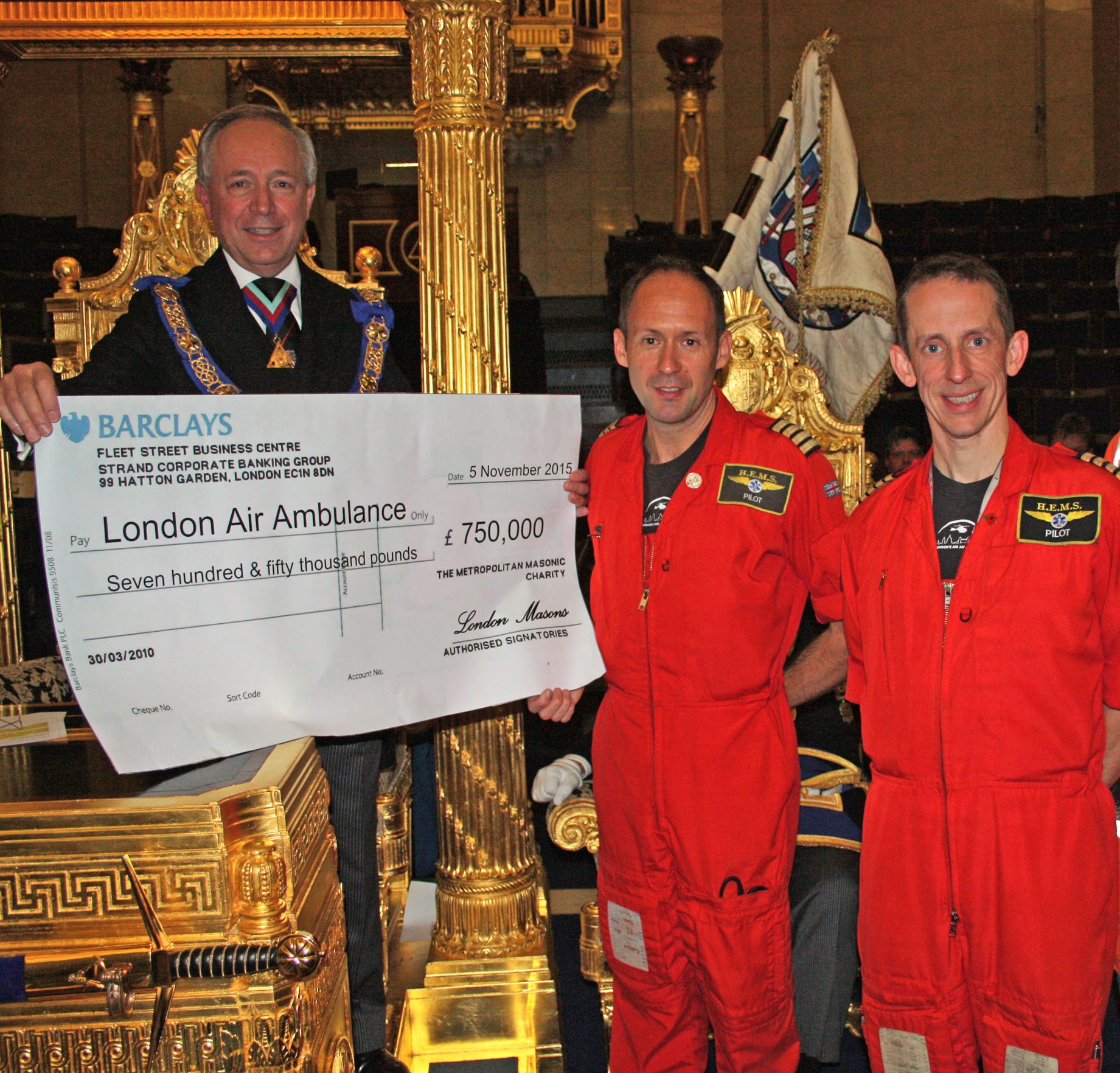 The London Freemasons' appeal to pledge to raise £2million towards our ‘Your London, Your… 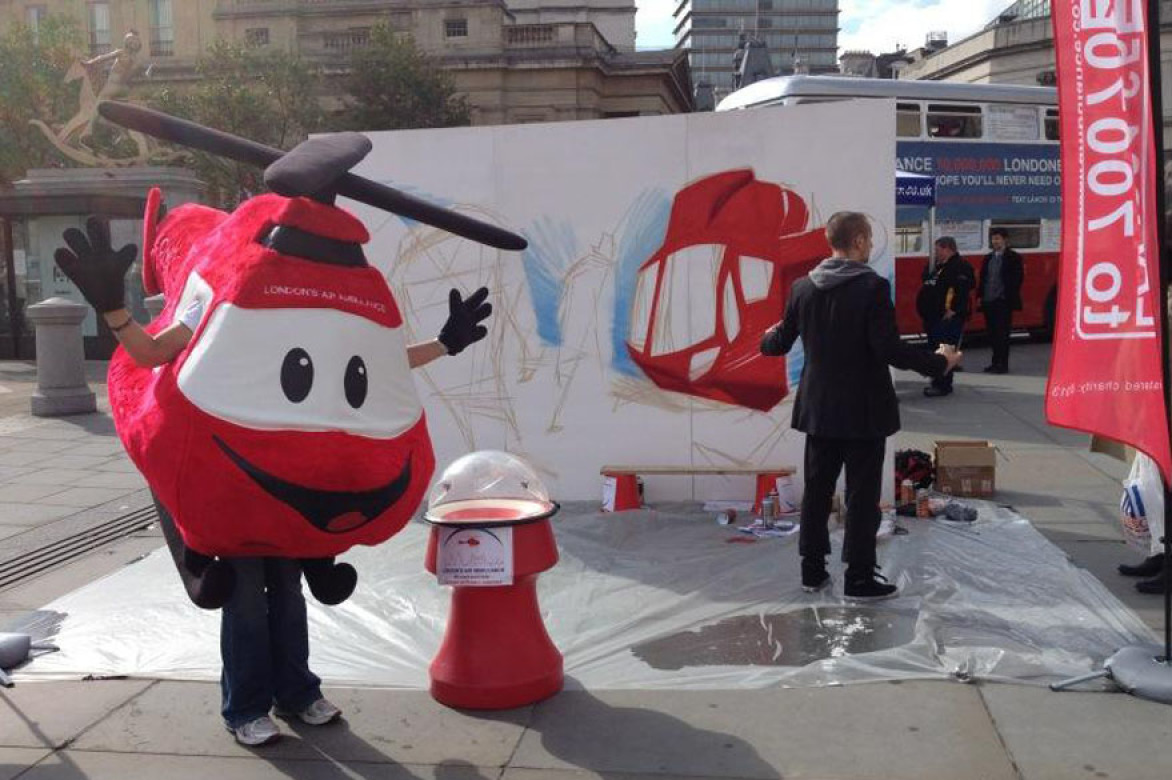