BlackRock, one of the world's pre-eminent asset management firms, raised over £260,000 towards our second helicopter campaign. The BlackRock London Office took on challenges to raise money for London's Air Ambulance. From the Virgin Money London Marathon to the British 10K; the BlackRock Cycle Challenge to the Prudential RideLondon-Surrey 100 and even traveling across India in a Rickshaw. Whether they supported their colleagues by donating or took on a challenge themselves, the support has been phenomenal. 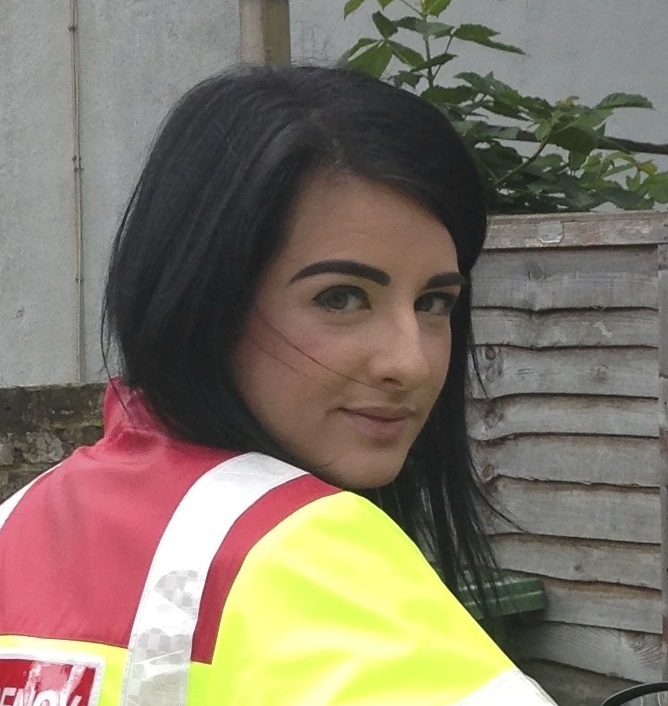 "As an ex-patient of the service and on behalf of all the patients to come, I cannot thank you enough for your continuing generosity and support. I only hope that you never have to be on the receiving end," said Emma McEachan in her personal messages to the employees.

“Very rarely in life do you find yourself in a situation where your life falls utterly into the hands of others. A situation where your body lies unconscious, broken and fighting for the last breath to sustain itself and there is nothing you can do to save yourself. That was the situation London's Air Ambulance found me in following a head on collision on my motorcycle. 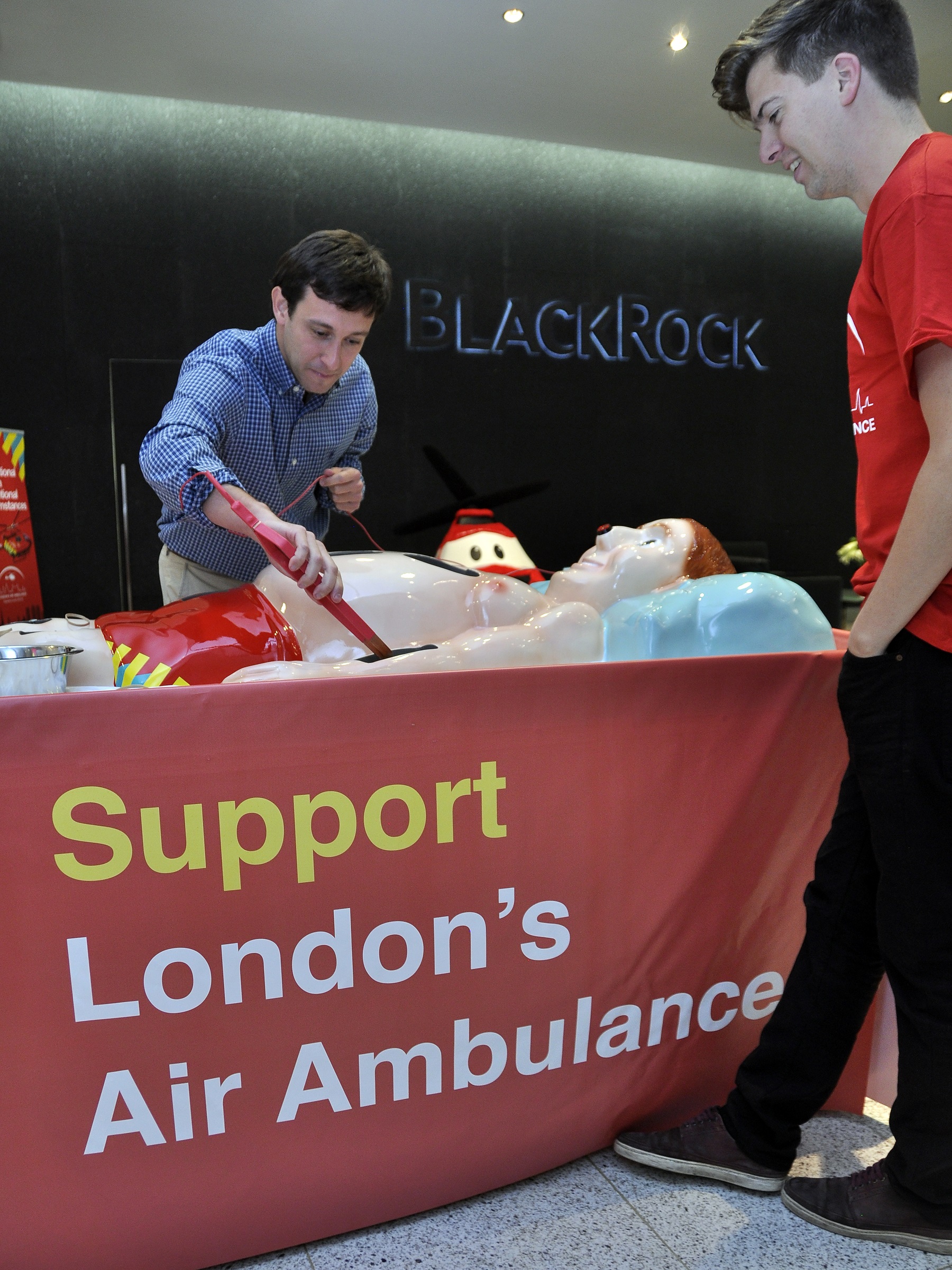 “My survival and continuing existence lay firmly in the hands of a doctor and two paramedics from a service I'd never even heard about, nor considered I'd ever need. A service whose own existence, I'd later discover, relies heavily on private and corporate donations,” said Emma.

"At the time of writing, BlackRock has raised over £260,000 to support the acquisition of our much needed second helicopter for London. I am delighted to say that given this direct injection of funds, alongside our recent award from the Chancellor of the Exchequer from the LIBOR fund, we are now in a position to commit to a transaction for our back-up MD902 Explorer helicopter." 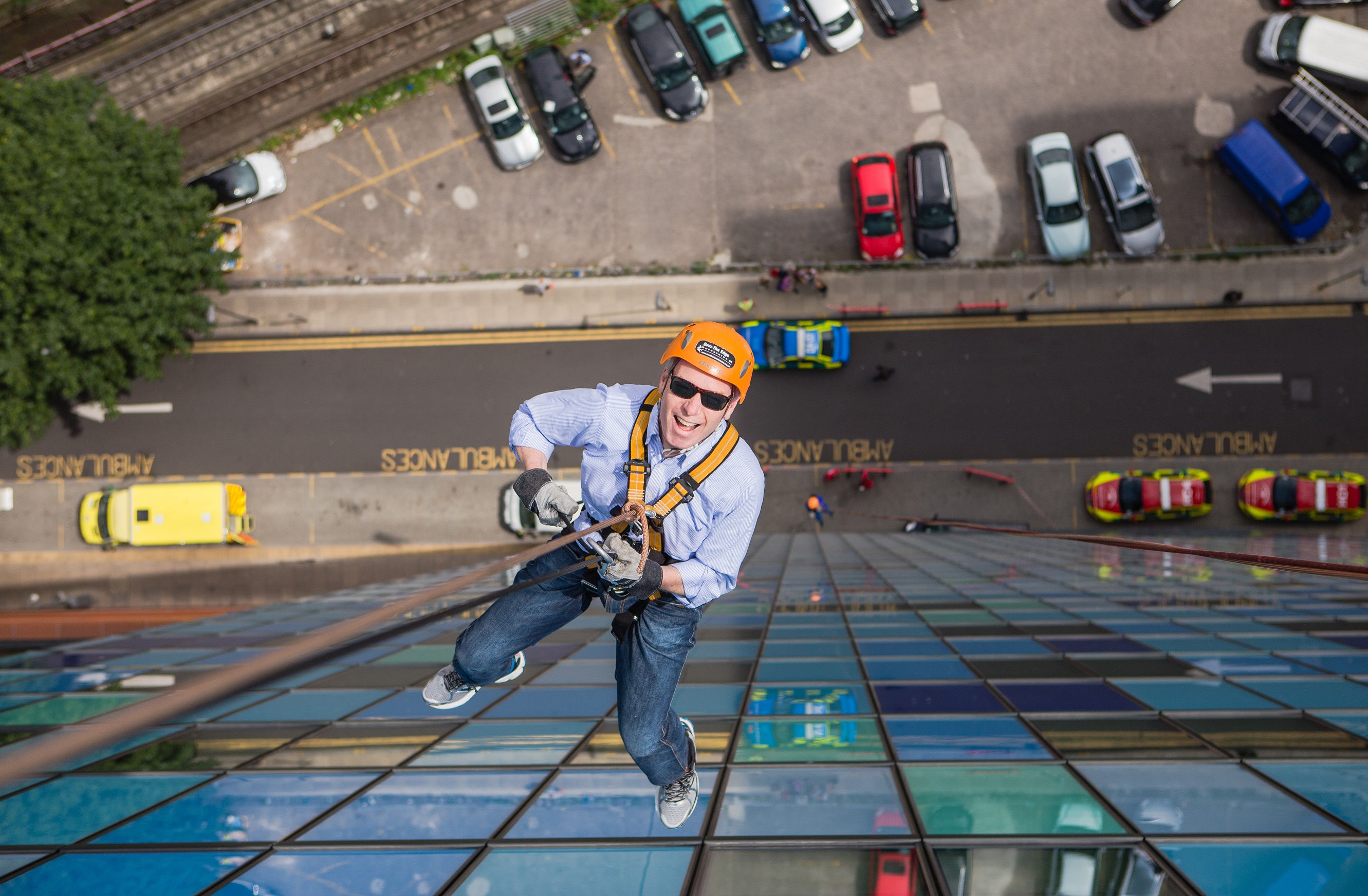 "We have been actively sourcing a suitable aircraft and we are working hard on both the technical evaluation and the financing model, so that we can be flying our second helicopter in a matter of months. This simply wouldn't have been possible without our partnership with BlackRock, which has been the most successful ever from a charity of the year perspective in our 25 year history."

"For patients tended by London’s Air Ambulance every second counts, getting to the scene quickly can be the difference between life and death. There is nothing more frustrating for us as doctors than being held up in road traffic when we know a helicopter would get us there quicker. Thanks to BlackRock, we have made a significant step towards the 2nd helicopter for London. Your support will help us save lives. Thank you.”