Carl Palmer, executive chairman of London-based CIS Security, has set sail on the Clipper Round the World Race — a 40,000 mile nautical race circumnavigating the planet — to raise money for our charity.

The race is one of the biggest challenges of the natural world and the ultimate endurance test, where people with or without sailing experience attempt to navigate around the world on a 70ft ocean racing yacht. Now in its 11th edition, it gives ordinary people the chance to take on the adventure of a lifetime.

Around 700 crew members, ranging from students, bankers, vicars and doctors, have undergone a rigorous training programme to prepare for the enormous challenge of sailing across five oceans - a feat achieved by less people than have climbed Mount Everest. They will face 100-knot gales, snow flurries and extreme tropical heat as they continue on their journey.

After completing his level 3 training course by sailing around the Isle of Wight with his crew, Carl documented the build-up to the race in his blog and explained why he chose to fund-raise for our charity.

In his blog, Carl said: 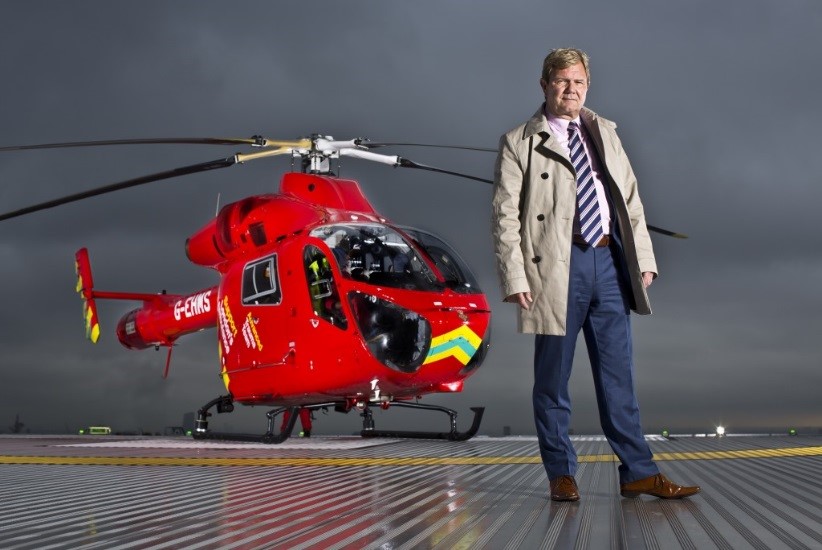 “After building up CIS Security for the past 35 years, it was time for me to challenge myself and support a charity that is very close to my heart. I had planned to sail on two legs of the Clipper race before realising I couldn’t walk away and needed to do the whole race to avoid the dreaded ‘fear of missing out’.

"It came as a surprise to me that London's Air Ambulance is not funded by the government and that they rely on donations from the public to save lives.

"We never know what is around the corner. If we ever need London's Air Ambulance, they can be there for us, it made sense for me to take on this challenge and help to raise awareness of the outstanding work they do.”

Speaking about the race, Carl said: 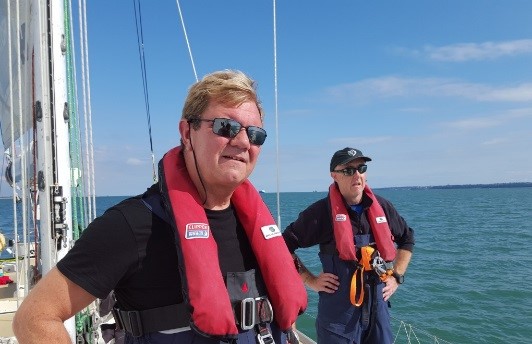 “The Clipper training has been a whole new experience. Everything is so much bigger and more serious on a 70ft sailing boat.

"My role on the boat is Victualler, a mammoth task with spreadsheets all over the place. I have budgeted £3.50 per person per day which means a lot of pasta, tinned food and almost 140 rolls of toilet paper for the first leg alone! 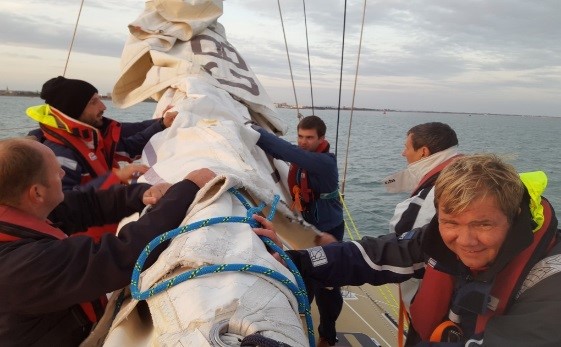 "I’m feeling less nervous and very excited about the challenge. I’m ready to take on the adventure of my life and raise money for such a great cause.

"At times, I will feel low but there is a great bond with the rest of the crew and I’m sure we will support each other along the way.”

“On behalf of London's Air Ambulance, I would like to say a huge thank you to Carl for giving us his support and taking on this remarkable challenge. As a charity, we rely on donations from the public to deliver advanced pre-hospital care to critically injured patients in London 24/7 and this kind of fundraising makes a lot of difference.

I wish Carl the best of luck in completing the challenge and would urge everyone who can to get behind him and support him."

Carl is a member of the Team Rick and began his journey in Liverpool on the 20th August. So far, he has raised 32% of his £25k fundraising target. You can follow his progress on his blog and donate via his JustGiving page.