We are thrilled to announce that London’s Air Ambulance has been selected as one of the beneficiaries of ICAP’s Charity Day 2016.

ICAP Charity Day has raised nearly £127 million to date, £7.5 million in 2015 alone, for charities around the world since it was first launched in 1993.   On one day a year, all ICAP revenue and all brokers' commissions from the day go direct to the charities supported.

“It’s a great honour to be selected as a beneficiary for this year’s ICAP Charity Day.  Not only will it raise vital funds for London’s Air Ambulance, and other equally deserving causes, but it will also heighten awareness of our charitable cause with employees and clients of ICAP in London.  We are really grateful for the opportunity and proud to be partnering with ICAP this year” said Graham Hodgkin, CEO of London's Air Ambulance.

This year’s ICAP Charity Day will be held on 7th December at ICAP’s London offices. 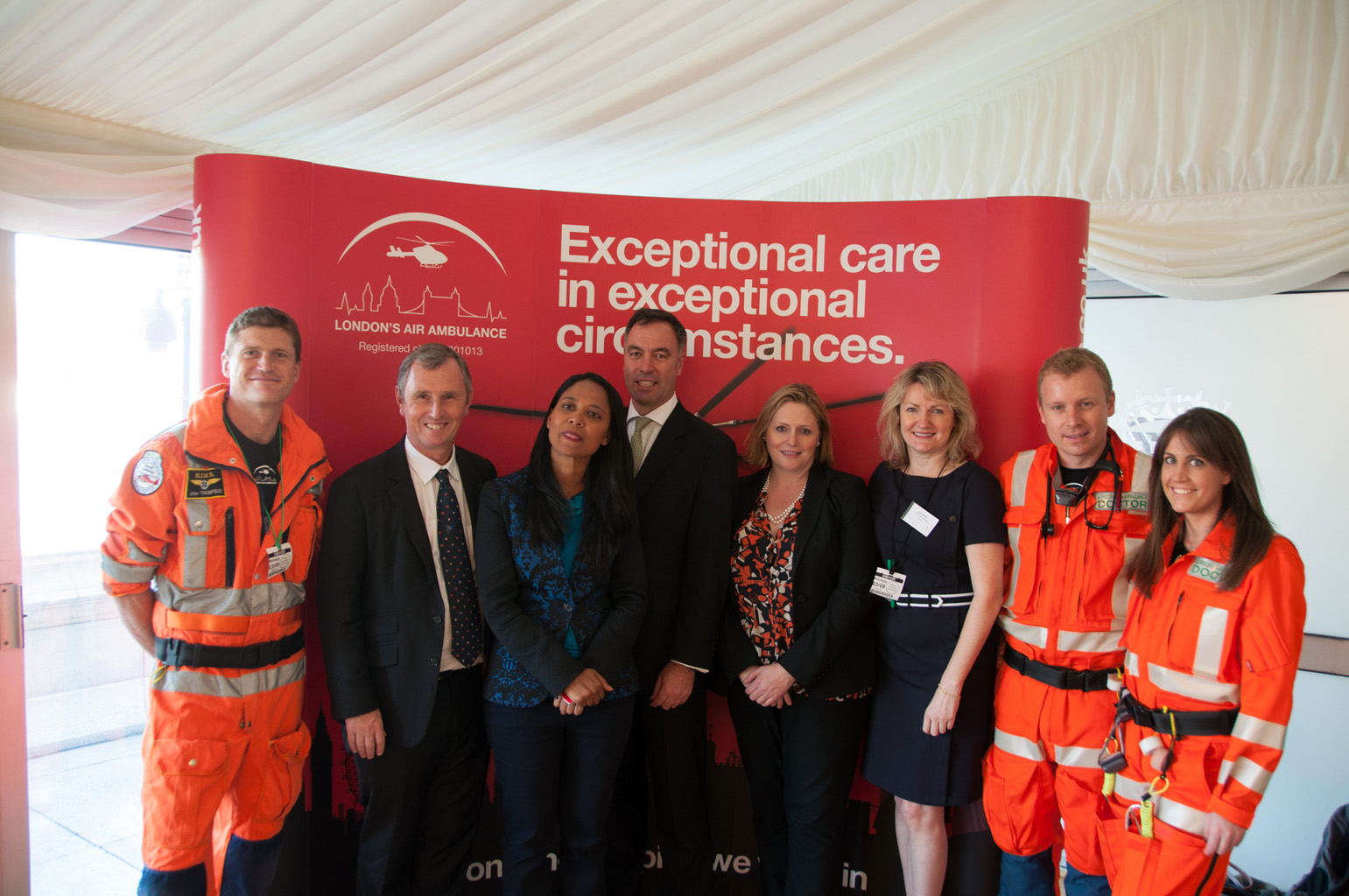 MPs & Patients support us in Parliament

Landing in Aldgate with new office

Our City headquarters has moved to a new location in Aldgate. The new office, on Mansell Street, is… 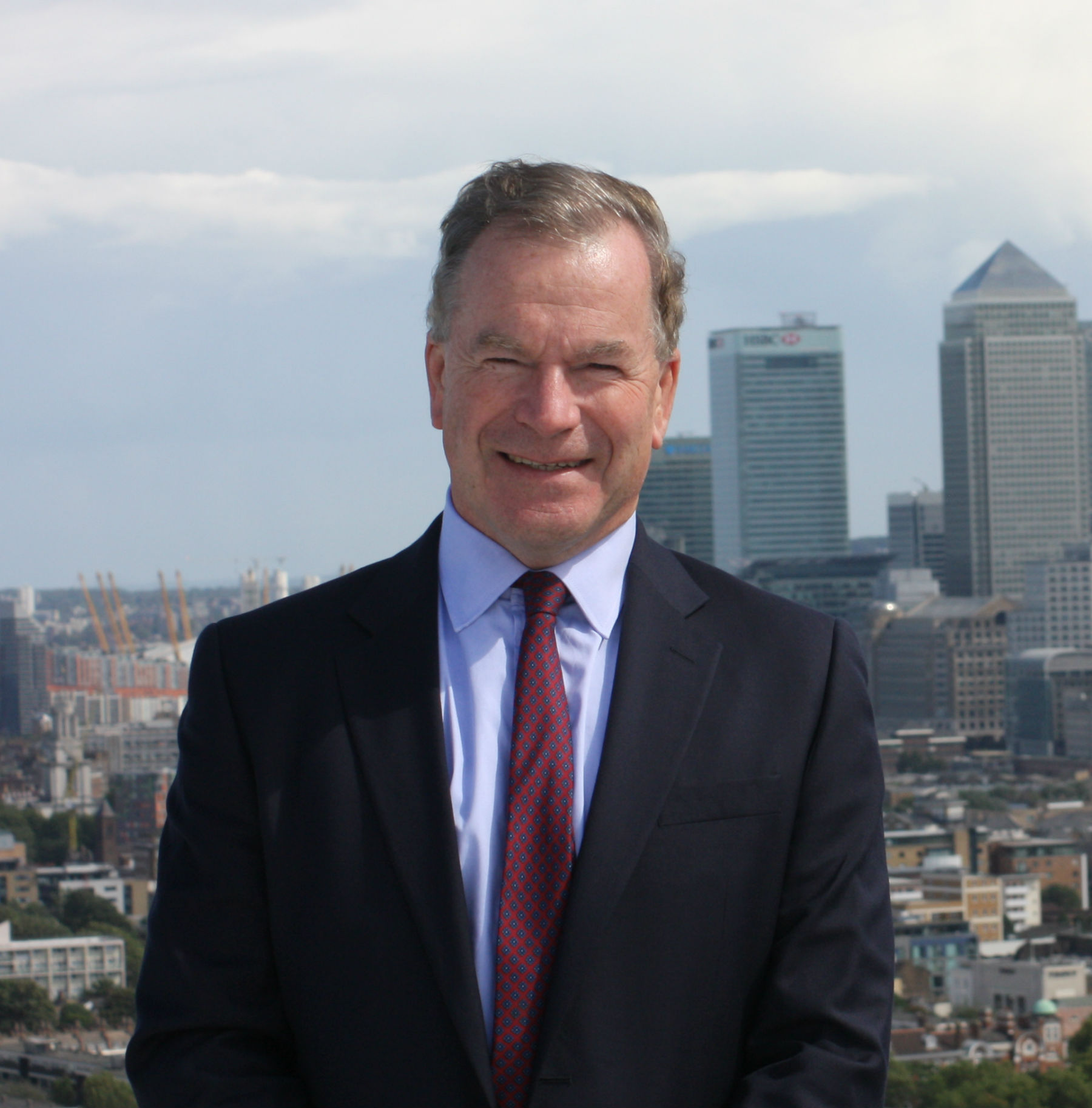