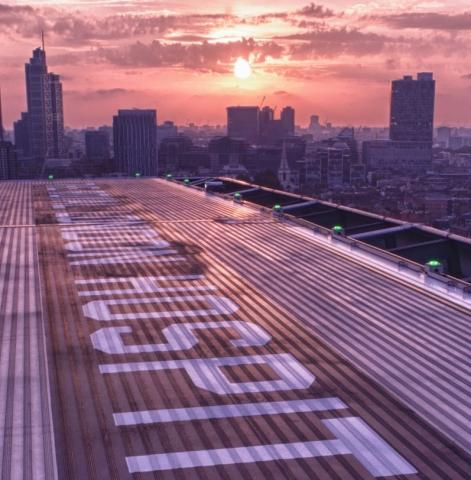 Today marks the tenth anniversary of the 7/7 bombings in London. Remembering a day of shock and sadness, the anniversary also highlights one of the most remarkable voluntary efforts in the history of the capital.

On the day of 7th July 2005, London’s Air Ambulance, with many other services and communities across the city, played an integral role in treating and triaging patients. Alongside the London Ambulance Service, Barts Health NHS Trust, other hospitals and many other vital services, we helped to deliver emergency care to those in need.

We deployed 27 doctors and paramedics to the four bomb sites across the city, who together with the other services helped to treat and triage over 700 patients. Everyone involved in the response showed significant bravery and professionalism, particularly when faced with the unknown risk from potential secondary devices.

Our helicopter played a key role in this effort by delivering our advanced trauma teams and additional drugs and medical supplies to the various bomb sites across London.

London’s Air Ambulance Medical Director, Dr Gareth Davies was Medical Incident Officer at Aldgate and assisted with other sites. He said:“On the day of the 7/7 bombings, all of London’s emergency services, hospitals and communities pulled together and worked tirelessly to help patients affected by what happened. Under the devastating circumstances, it is remarkable what was achieved that day.”

Dr Davies added: “I share great pride in everyone who worked together on this day to deliver excellent patient care.”

Ten years on, London’s Air Ambulance would like to use the anniversary of 7/7 to thank everyone involved in the response effort, acknowledge the widespread heroism displayed, and most of all, pay our respects to those that lost their lives from this atrocity.