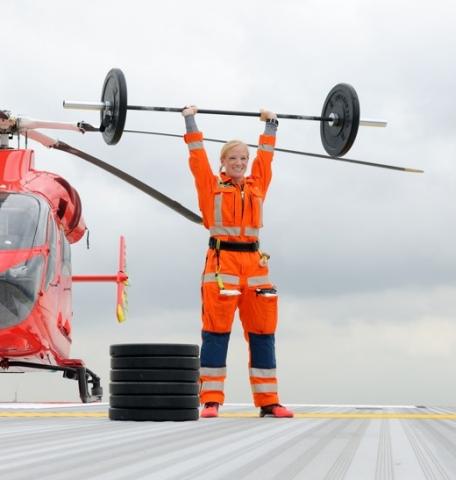 We made a final plea to the people of London to donate during ‘The Big Lift’, our final fundraising push for the ‘Your London, Your Helicopter’ campaign to support a second helicopter for five years. To launch the week’s activities, paramedic Sam Margetts, joined by her team from CrossFit 1971, raced against the clock to lift the ‘equivalent weight’ of the MD902 Explorer helicopter, on the helipad.

‘The Big Lift’ took place during National Air Ambulance Week, when communities across the UK rallied behind their local air ambulances. Doctors, paramedics, pilots, staff and volunteers rolled up their sleeves to attend community collections all over London. 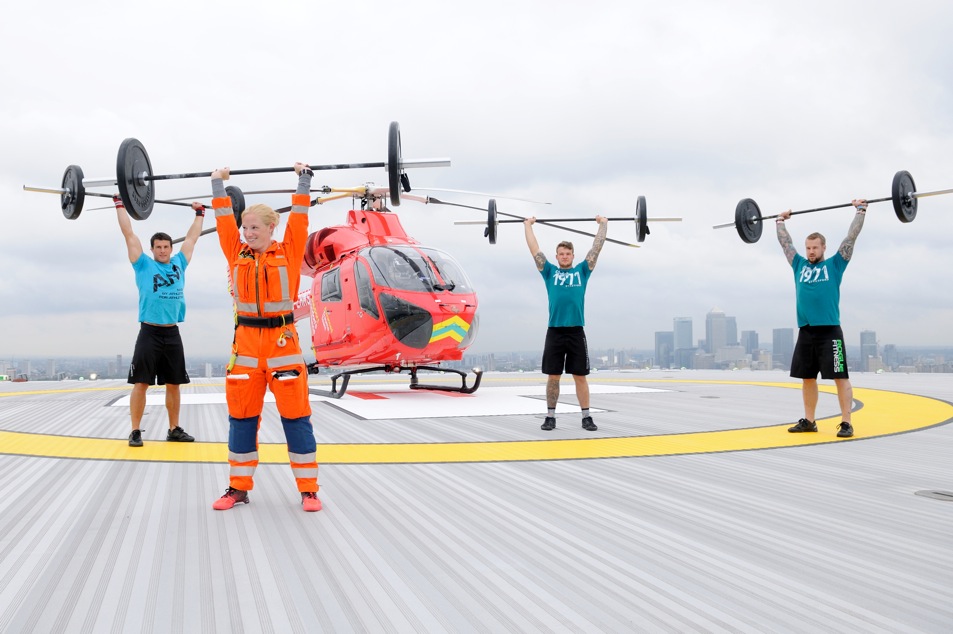 Sam said: “The guys and I train together at CrossFit 1971 in Stratford on a regular basis, but today being the start of National Air Ambulance Week, and the final push for London’s Air Ambulance to get a second helicopter — we thought it would be fun to train up on the charity’s helipad instead!

Our 'Your London, Your Helicopter' campaign in 2015 successfully raised the funds required to purchase our charity's second helicopter, G-LNDN. Click here to read more about the success of the second helicopter campaign, and the arrival of the helicopter in January 2016. 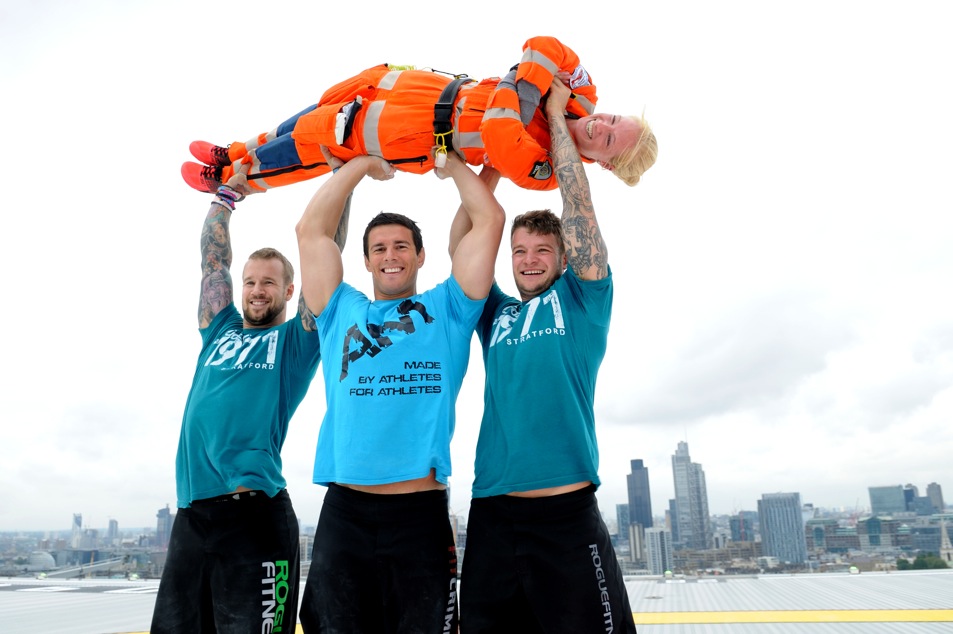