During National Air Ambulance Week more than 60 supporters of London’s Air Ambulance could be seen abseiling down The Royal London Hospital, home to our charity’s helipad, on 26th and 27th September. Among the abseilers was 63-yr-old Sharon Kosak, grand-mother to ex patient Ethan who helped save his life after a half-tonne metal gate crushed his leg, and ex-patient Daniel Hudson who was involved in a severe cycling accident only two years ago.

London’s Air Ambulance CEO, Graham Hodgkin braved his fear of heights to show his commitment to the charity alongside Patron Dr Hilary Jones who jumpstarted his patronage by doing the abseil. Maurice Thompson of CitiGroup and Patron of London’s Ambulance, who also did the abseil with his family and colleagues, said: “London’s Air Ambulance is a charity providing a world class service to a world class city. All Londoners should be aware of and support this fantastic organisation.”

Graham Hodgkin, CEO of London’s Air Ambulance, said: “Thank you to everyone who braved the 284 ft from our helipad to fundraise for us. Your support is very much needed as we strive to continue delivering our advanced trauma team to critically injured people in London and fundraise to deliver a second helicopter and extended daylight flying hours.”

Interested to know what it feels like to abseil off our helipad? Find out To see all the photos from the abseil check out our Flickr page 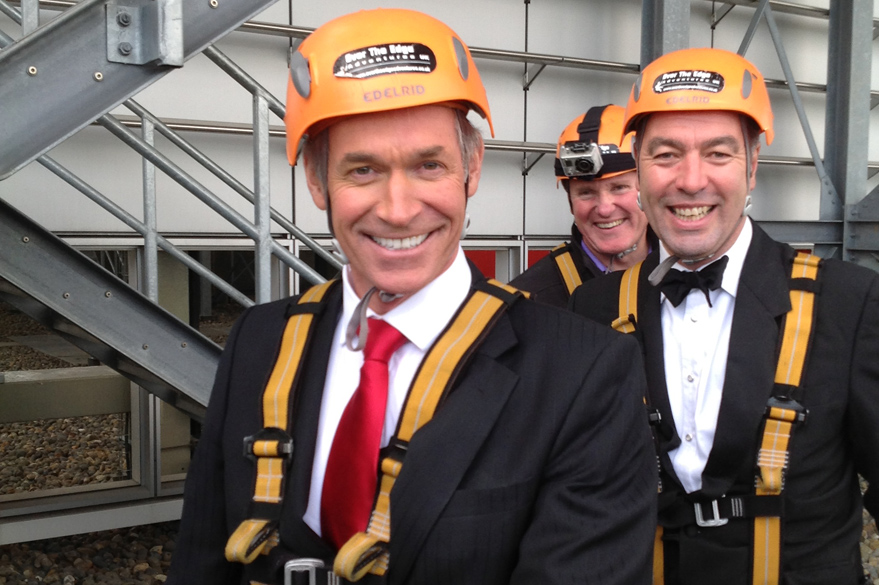 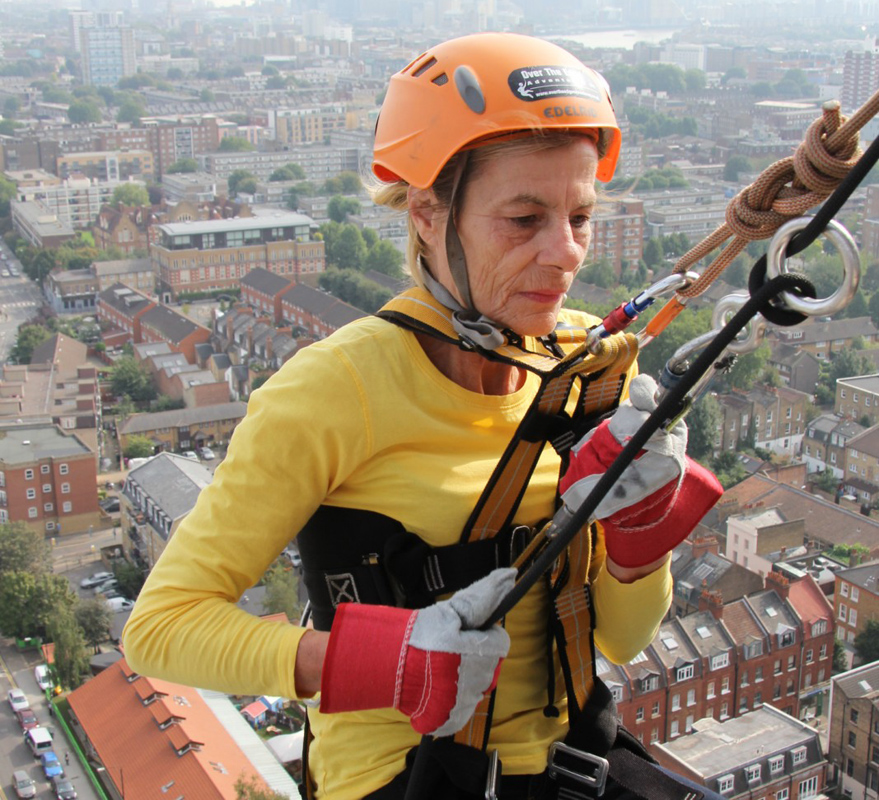 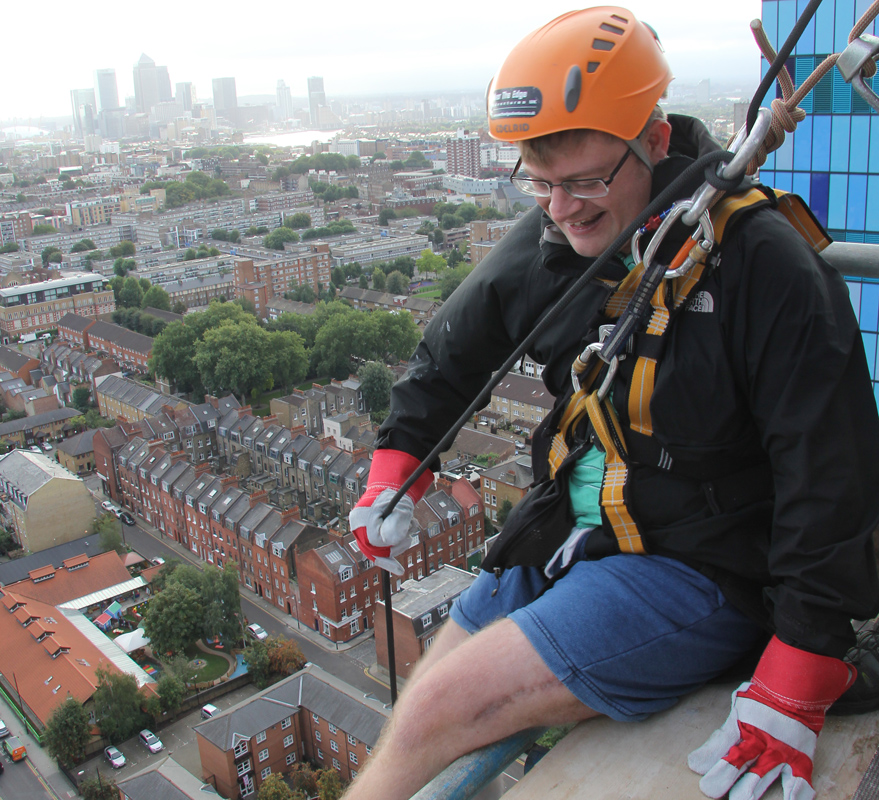