Foxtons, London’s leading Estate Agent, has announced us as its new three-year charity partner. We have become Foxtons first long-term official partner and was unanimously chosen by employees following our ‘Your London, Your Helicopter’ campaign to acquire and sustain a much-needed second helicopter.

The acquisition of the second helicopter announced earlier this month marks a significant milestone for us, although we continue to rely heavily on charitable donations to maintain our life-saving service for London. Foxtons sponsorship will contribute towards this. 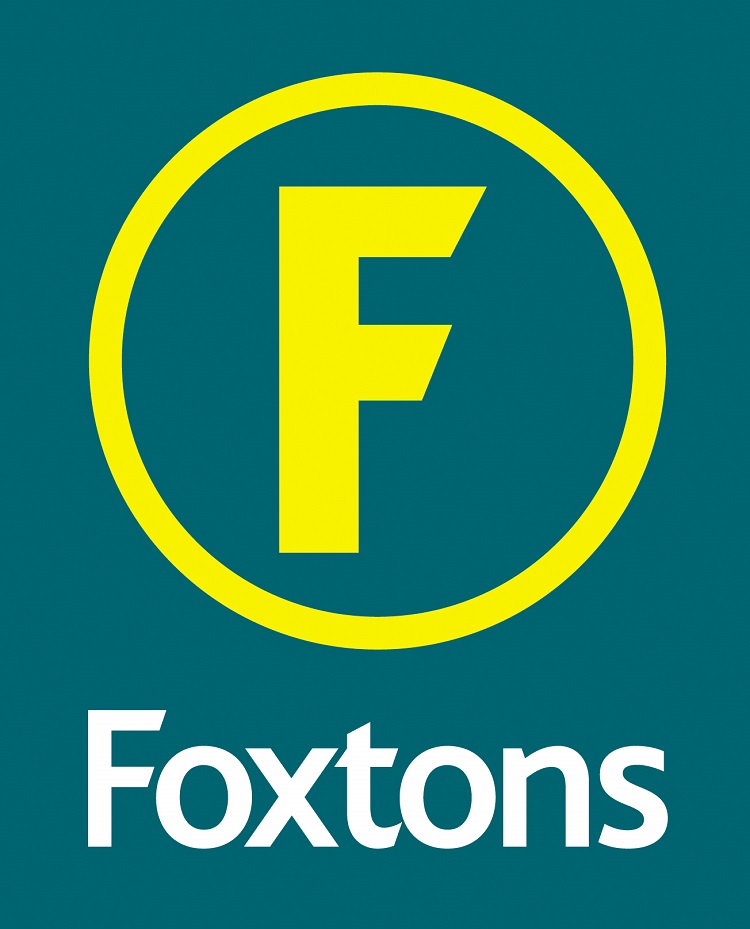 Nic Budden, CEO of Foxtons, commented: “We are delighted to be supporting the vital work that London’s Air Ambulance does and helping the charity to maintain its service and contribute towards long-term sustainability. Foxtons is committed to delivering a positive impact to the communities in which we operate and we feel honoured to be partnering with such a remarkable charity and look forward to developing our relationship over the years.”

Graham Hodgkin, CEO of London's Air Ambulance, added: “We are extremely grateful to Foxtons for their generous support of the charity. This contribution will help us to save more lives. The added support of a marketing campaign led by Foxtons will also help to raise awareness of London’s Air Ambulance throughout the capital. Thank you to all of Foxtons employees, we are delighted to be your first charity partner.”

In addition to sponsorship commitments, the partnership will be supported by numerous employee fundraising activities, as well as an extensive marketing campaign aimed at increasing public awareness of the charity.

Ground-breaking PRU takes the emergency department to the patient

Patients in North East London are able to be seen at their home when they call 999, avoiding… 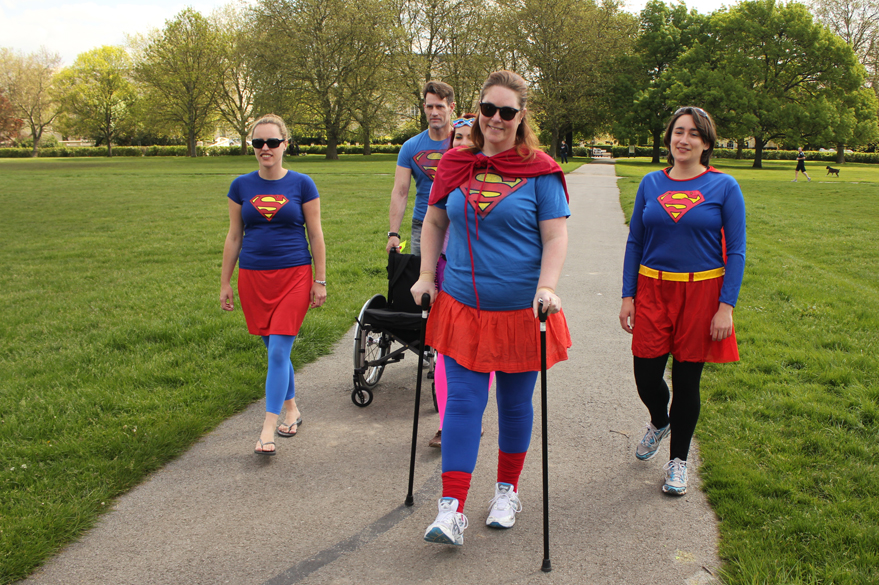 Triathlon challenge - if Kim can do it, so can you!

3 years after being hit by a car and learning to walk again, Kim Bowler did the 5km Superhero Run… 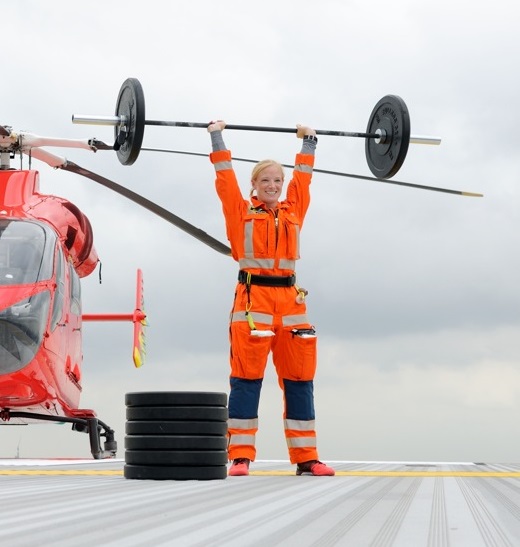 We made a final plea to the people of London to donate during ‘The Big Lift’, our final fundraising…