As our charity's three year partnership with Hogan Lovells comes to an end, we are celebrating all the support we have received from the law firm since our cooperation began in January 2014.

Our link with Hogan Lovells dates back to 2005, when both of our organisations played a significant part in the 7/7 bombings. On the ground, London's Air Ambulance helped triage and treat over 700 patients. After the emergency services had played their vital role, Hogan Lovells helped victims and their families claim compensation in the aftermath of the bombings.

During this legal work, Hogan Lovells staff became aware of our service. They kept up with our charity's developments and by early 2014 the law firm chose London's Air Ambulance as its local charity partner for two years. 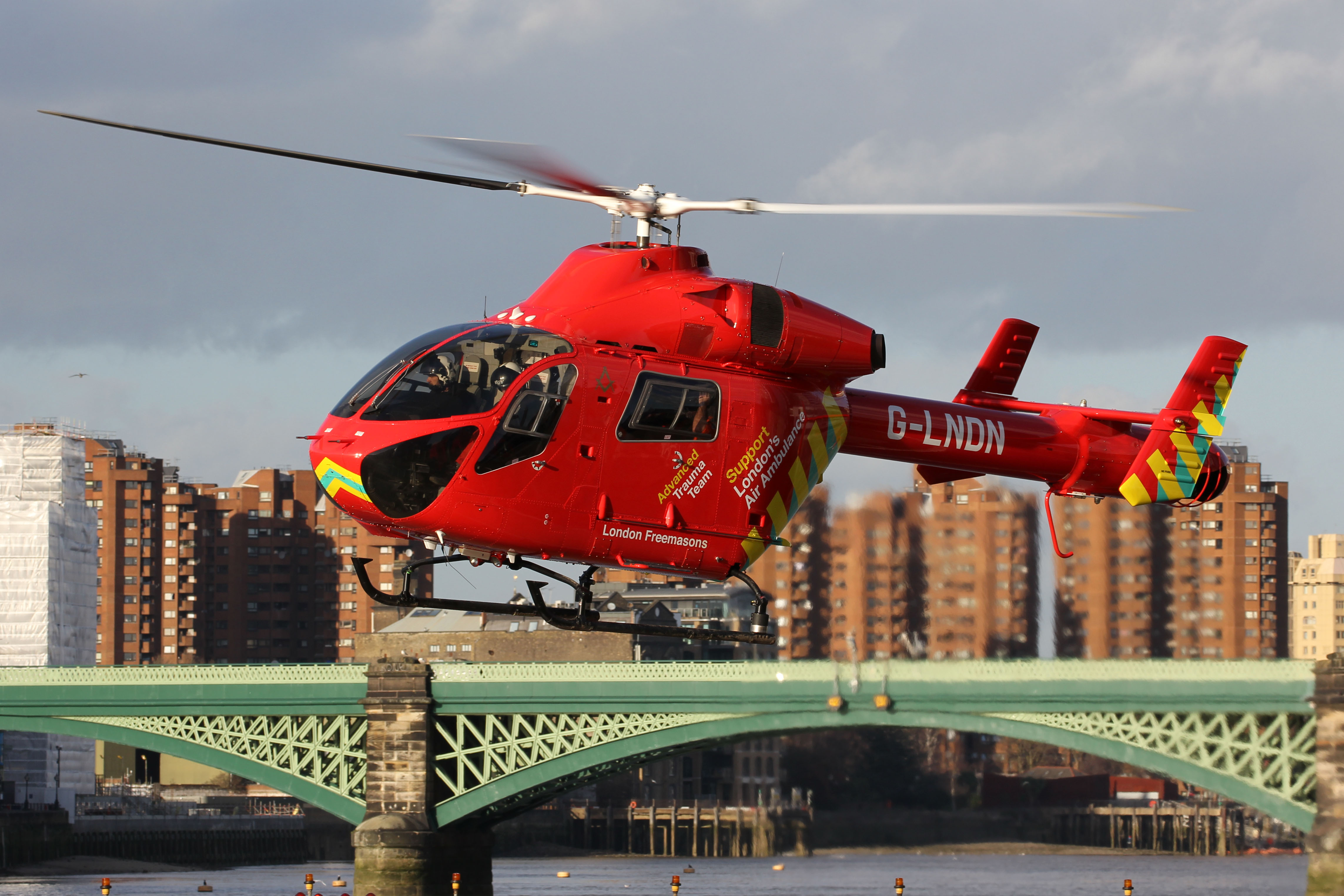 Hogan Lovells employees have also contributed hugely towards our charity's fundraising and awareness efforts outside of the second helicopter campaign. In 2016 alone, they raised £100,000 while getting stuck into events including quiz nights, wine tastings, ballroom dancing competitions and sponsored runs, walks and abseils.

Thanks to overwhelming support from Hogan Lovells staff, the original two year partnership was extended for a further year until January 2017. Over the past three years Hogan Lovells have raised an incredible £177,517 for our charity and, although the partnership has now finished, its effects will be felt for a long time to come.

If you are interested in hearing more about how your workplace can support London's Air Ambulance, please contact Lucy Brooks on [email protected].