This month marks an incredible 28 years since London's Air Ambulance was founded. To celebrate the anniversary we have released a new digital timeline telling our story. It shows how if it hadn't been for a pioneering group of people, and the generosity of the London public, our charity may not have existed at all. In the mid 1980's the need for a helicopter emergency medical service was becoming ever more apparent.  An increase in traffic in London, meant the slow transport of patients, plus increased road traffic collisions and a lack of sufficient expertise at accident sites meant that people were dying unnecessarily.

Thanks to a handful of emergency consultants with a vision and with crucial financial and political backing, by 1989 London's Air Ambulance was established.  Since then it has grown into the world-leading service renowned for life-saving innovations such as roadside balloon surgery (REBOA) and blood on board. 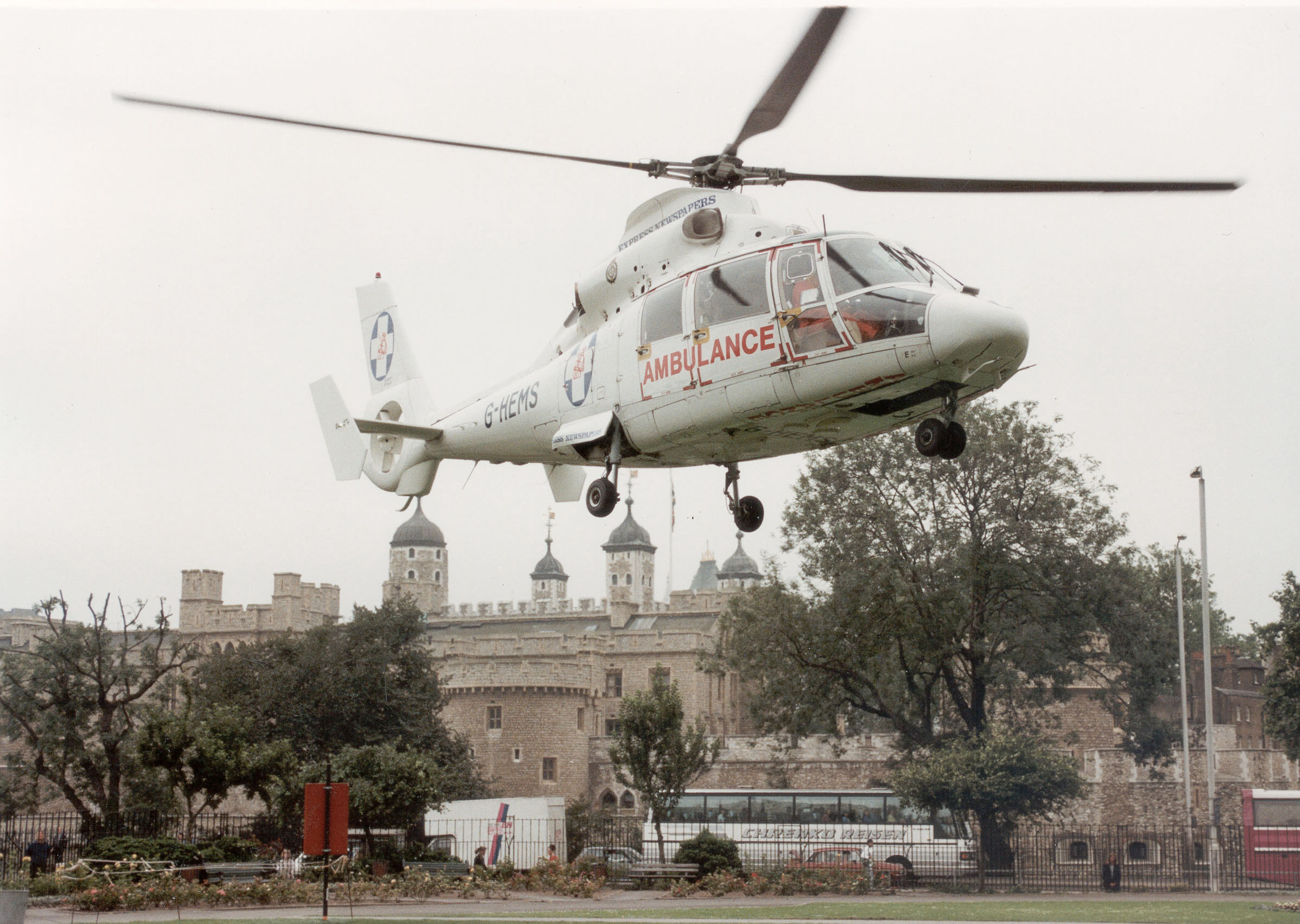 London’s Air Ambulance has attended and helped coordinate the medical response to many of the capital’s major incidents, including train crashes and bombings.  On the day of the Bishopsgate Bombing, London’s Air Ambulance happened to be followed by a film crew for the ITV documentary series ‘Blues and Twos’ and the charity’s response was captured on camera, showing the unpredictable nature of the team’s daily work. 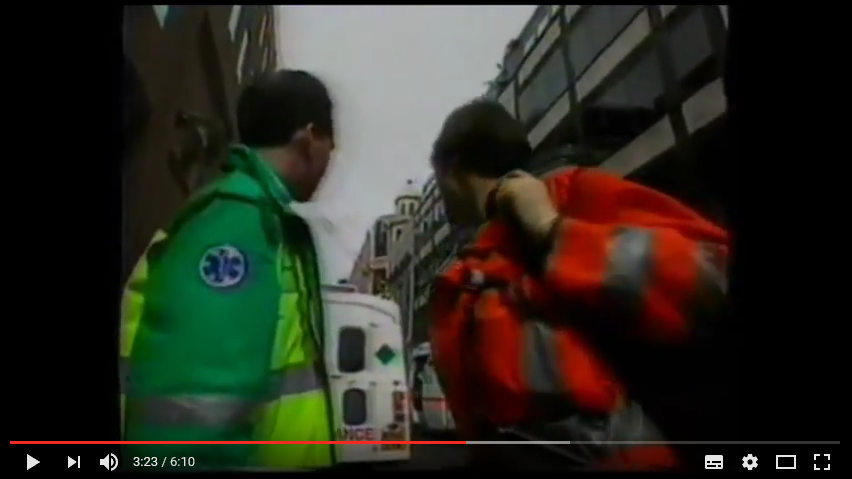 Responding to the release of the timeline Mayor of London Sadiq Khan said:

“London’s Air Ambulance has made an incredible contribution to emergency care in the capital over the past 28 years. The Air Ambulance teams work tirelessly every day to respond to people in critical need of medical help and I hope Londoners will continue to support them so this vital service is maintained for many more years to come.”

Yael Jackson [pictured below with her husband and three children] is one of those patients.  Yael was 15 when she was hit by a car on her way to school. She recalls her accident, which occurred 26 years ago, and explains what London’s Air Ambulance means to her: 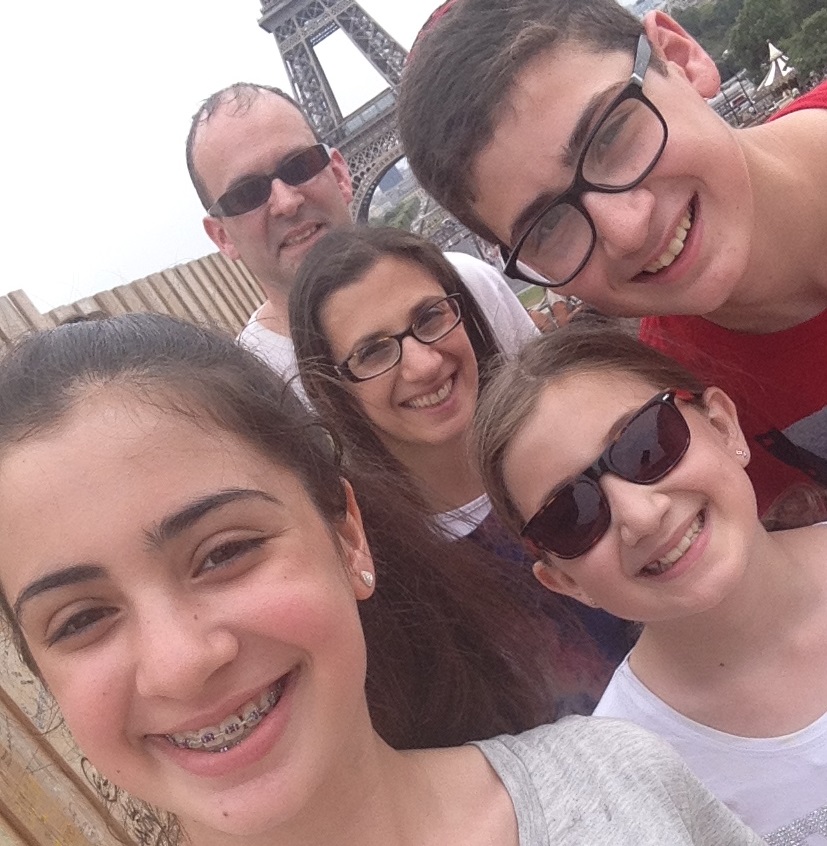 “I wouldn’t have survived if it wasn’t for London’s Air Ambulance. I lost four pints of blood, I had water on my lungs, broke my leg in several places and broke my shoulder. The shattered glass had also done lots of damage. It was so bad that the police told my school I was a fatality.”

“I give to charity and I think the key thing with charities is that people like to see where their money is going. With London’s Air Ambulance you can see that. I am here. My three children are here.

“Until this day, people in my parent’s neighbourhood remember the day and how my accident stopped the traffic. Now I am a driver and a mother myself. When I get stuck in traffic with my family, I always say ‘Thank God we are just in the traffic, not the cause of the traffic.’

“I tell my kids that the reason I survived is so that I could have them and so that they could be really good people. I owe my life to London’s Air Ambulance.”

Dr Gareth Davies was appointed Medical Director in 1996, and 21 years on he reflects on the importance of the charity;

“It is without a doubt that London’s Air Ambulance is here due to the pioneering determination of our founders and the support and generosity of the people of London. On behalf of all our patients and their loved ones, we are truly grateful and hope you share in the pride of all that we have achieved together.

“Trauma or serious injury is the most common cause of death for people aged under 45, including children, in Britain.  I urge everyone to continue to support the charity.  Without you, we can’t help these people.”

“The timeline shows the extraordinary effort and determination of a dedicated group of pioneers, advocates and supporters, whose contributions have been crucial in getting this extraordinary charity where it is today.  I would like to say thank you to all the people who have served and supported us so faithfully over the past 28 years. From the medics, pilots and fire crew to the charity staff and volunteers, from our individual, corporate and institutional supporters to our partners Barts Health NHS Trust and London Ambulance Service — thank you for your unstinting support.”

We hope you will enjoy reading about our history. 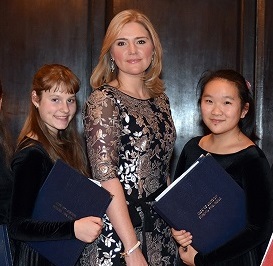 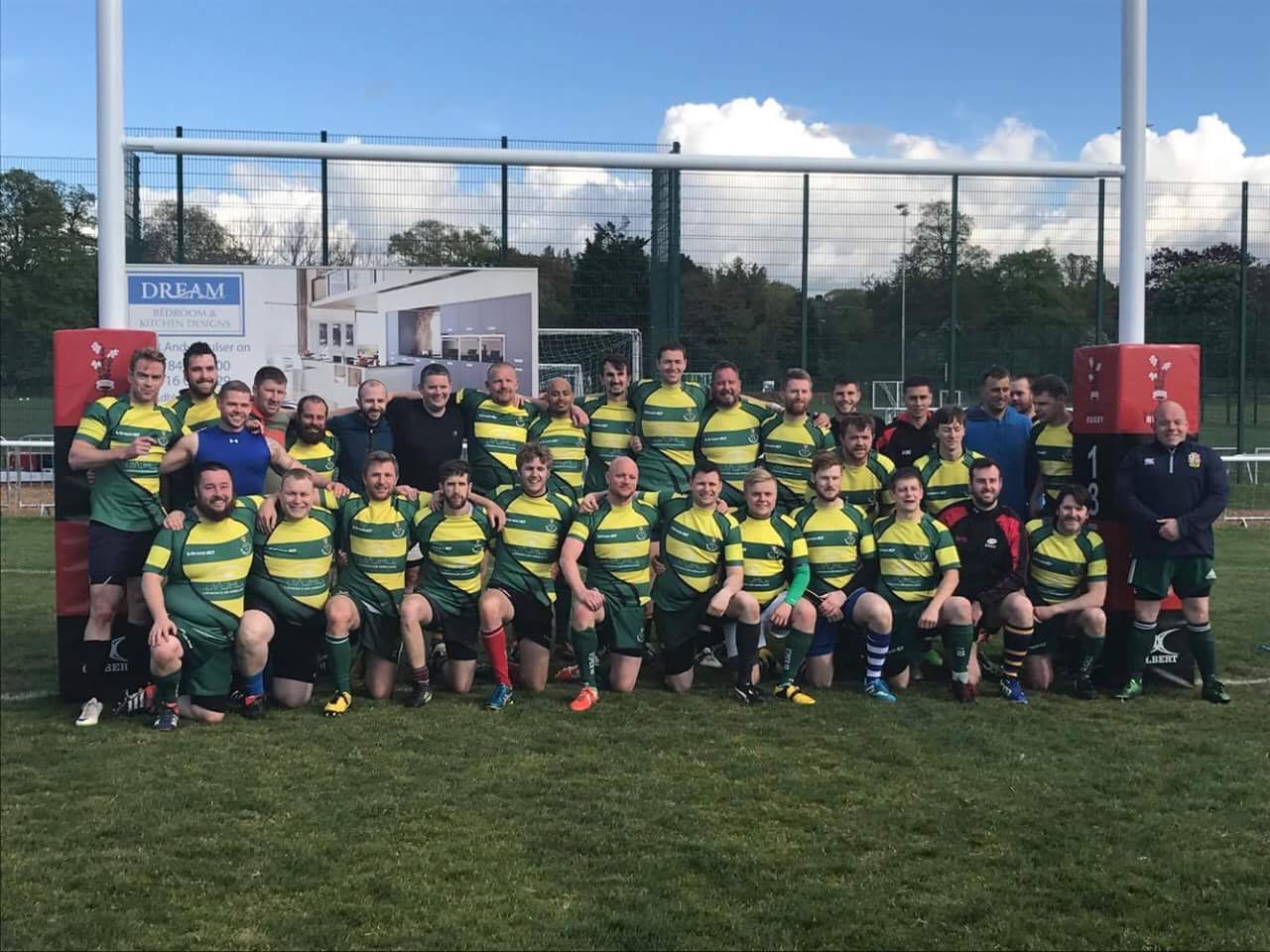 Thank you to London Ambulance Service and Metropolitan Police

On Wednesday 26th April, our colleagues from the London Ambulance Service and Metropolitan Police… 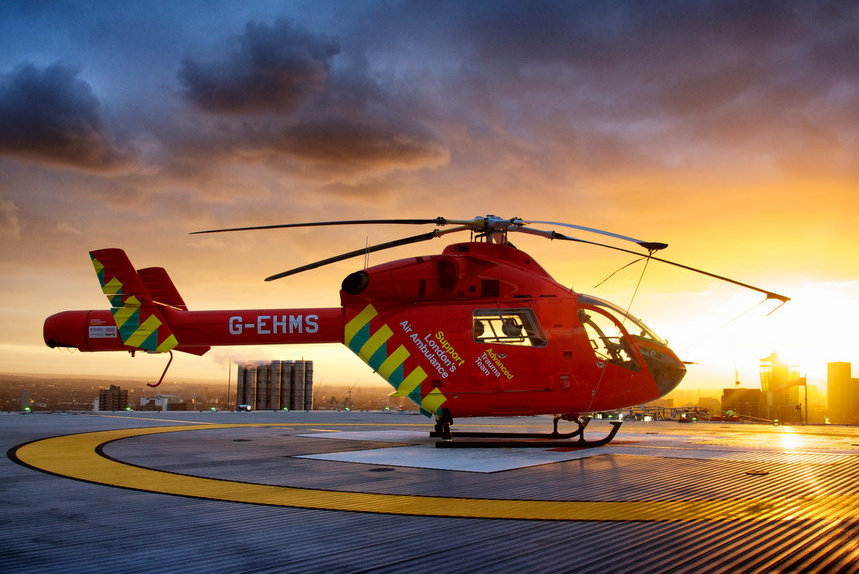