National Air Ambulance Week, which ran 24-30th September 2012, truly reflected the fact that London’s Air Ambulance is a charity supported from below - by members of the public. It is hard to imagine a better genre to encapsulate this than pop up street art that dominated Trafalgar Square during London’s celebrations. From passersby spontaneously donating at Trafalgar and Fenchurch Street station to ‘Wear Red’ activities taking place at almost one hundred offices and schools, our celebrations have spread throughout the Capital.

The City of Westminster very kindly agreed to let us hold the celebrations at Trafalgar Square for the event that was shaped and co-created by Londoners. As diverse as the activities were, ranging from medical demonstrations to graffiti and dance shows, they were all linked by the idea of volunteering — artists volunteering their skills, collectors volunteering their time and of course, people’s willingness to donate.

Thank you to everyone who got involved

First on board were the London blogs and event sites — Time out, All in London…you name it. Londonist even turned red for us on Friday and we couldn’t but appreciate Snipe’s refreshingly straightforward approach to fundraising.

Stagecoach donated a vintage routemaster for National Air Ambulance Week. The red bus became our charity’s flagship information centre during celebrations at Trafalgar Square. Our off-duty doctors and paramedics came down in Rapid Response Cars and performed medical procedures on ‘dummies’ throughout the week. What could be seen live during the ‘mock missions’ was captured on canvas on Thursday when a Graffiti Kings street artist sprayed his vision of London’s Air Ambulance in front of the National Gallery. You could hardly find a better venue for a live painting. The week was framed with dance performances — contemporary dance groups, The People Pile and Cascade, interactive lunchtime zumba and a cabaret show by Salsa Cubana Dance Company. 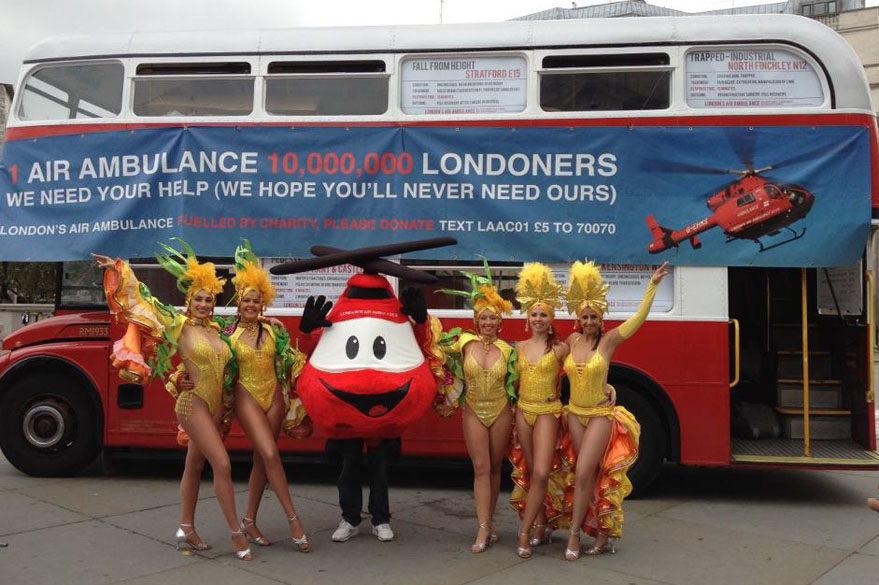 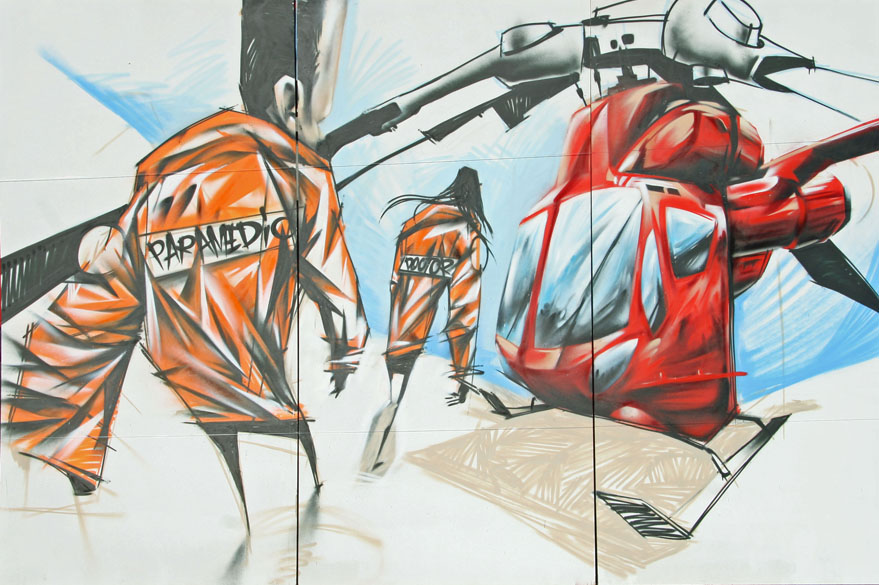 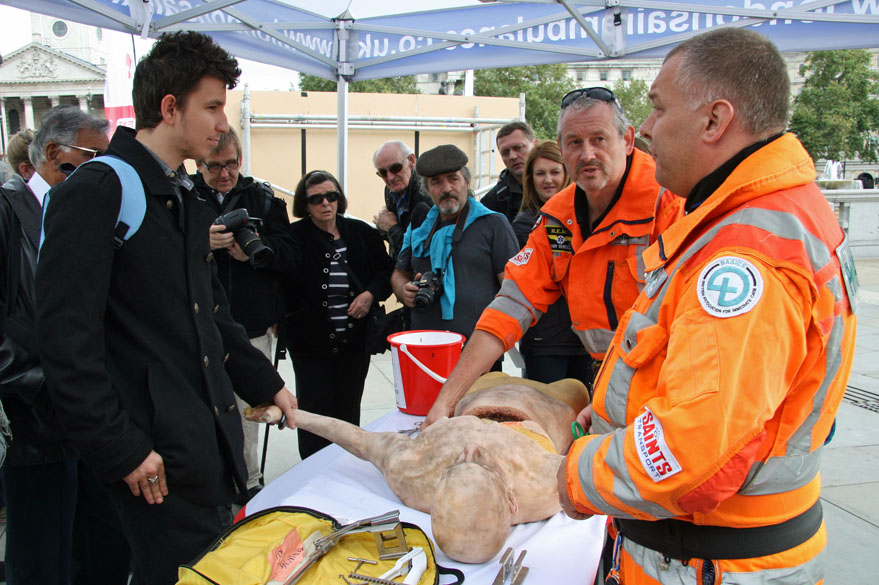 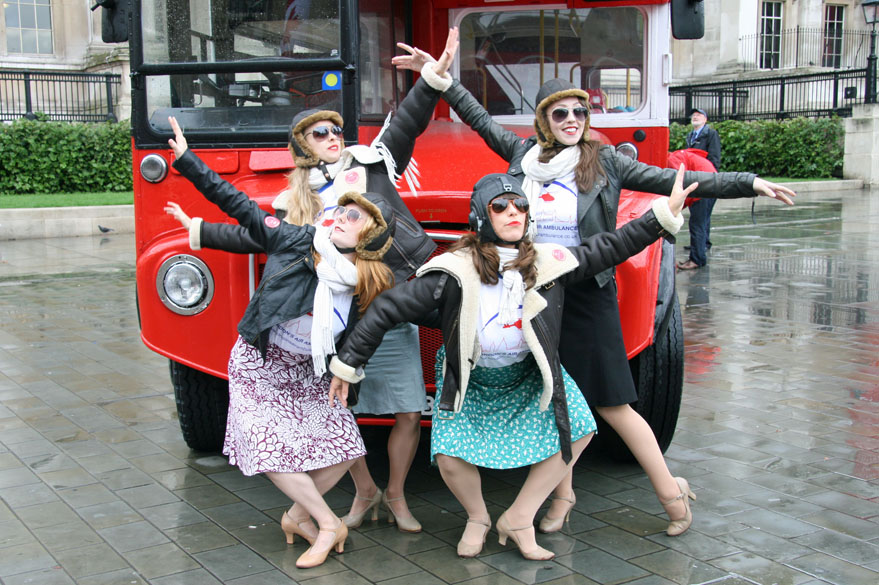 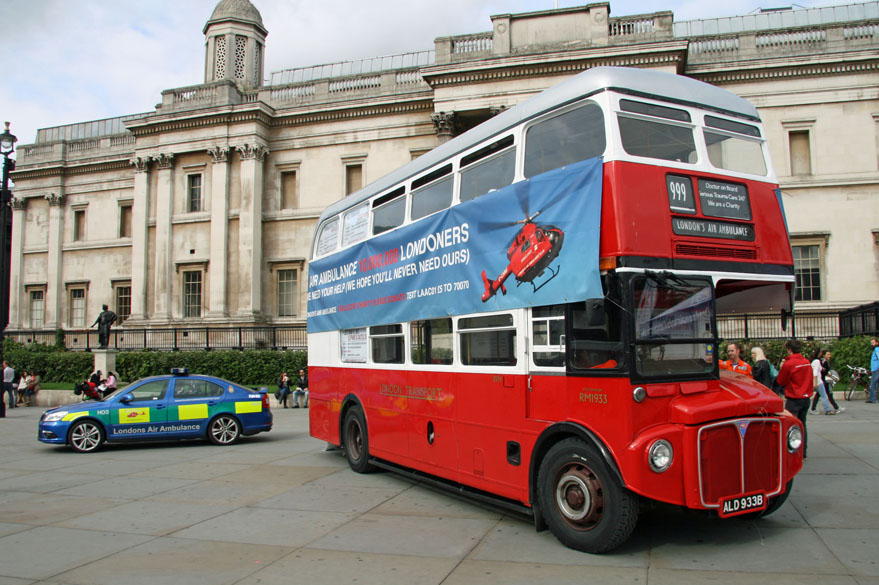 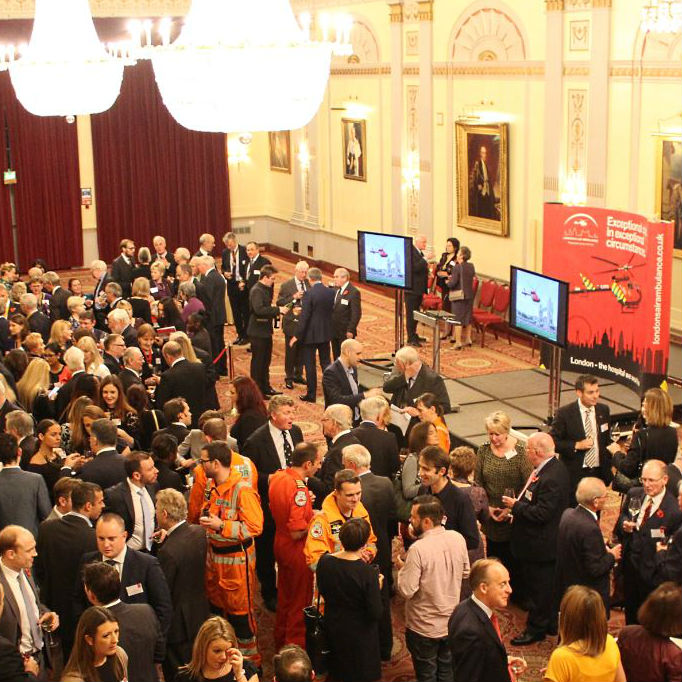 We held our annual Autumn Reception on Tuesday, 27th October 2015. This year’s event was hosted… 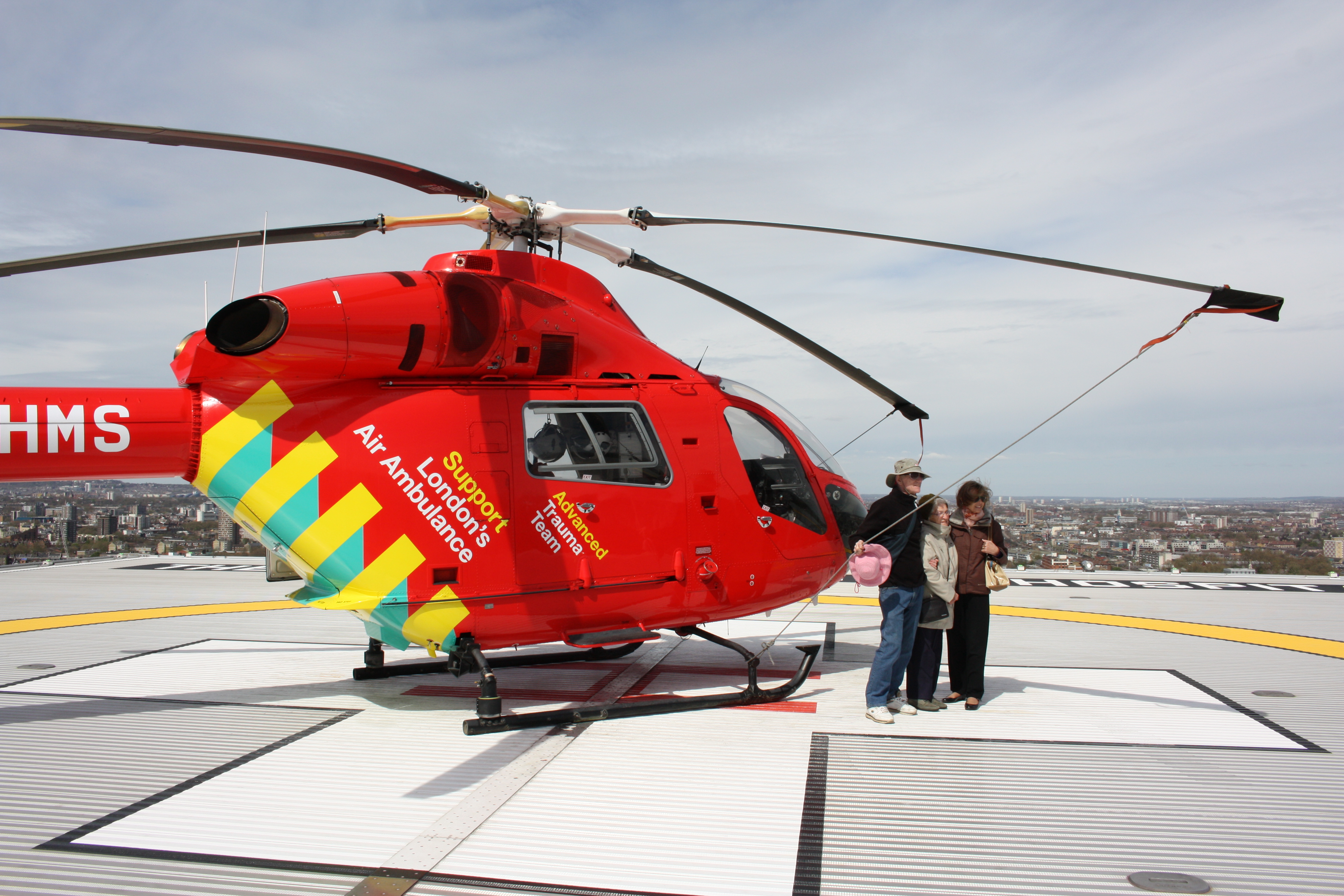 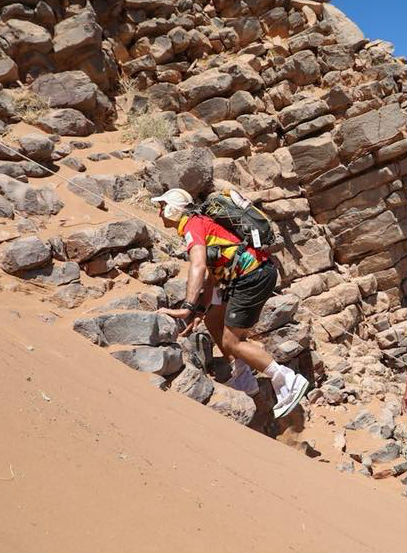