"I am delighted to confirm my appointment as a trustee for London’s Air Ambulance.  I have the utmost admiration and respect for the medical crew and staff of this charity, which provides such a vital service to the people who live and work in London.  It's a privilege to be asked to play a small part in helping the charity in the next chapter of its incredible journey and I am looking forward to bringing my experience to the organisation to help them grow and innovate further”

James was appointed Executive Chairman for Europe, Middle East and Asia in July 2010 and previously served as head of BlackRock Europe’s international retail business. His service with BlackRock Europe dates to 1993, including his years with Mercury Asset Management and Merrill Lynch Investment Managers, where he headed the retail platform for EMEA and Asia.  Outside of his work James’ interests are sailing, shooting and horseracing.

“The charity is extremely fortunate to be guided by a group of excellent Trustees, whose passion, enthusiasm, solid governance and expert advice are hugely beneficial to the organisation. I am delighted that James has joined our Board to bring with him his years of business experience.  The team and I very much look forward to working with him.” 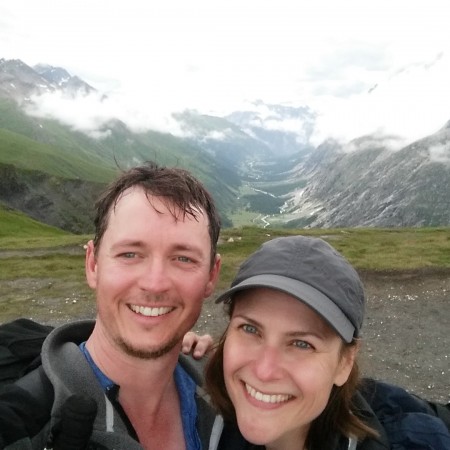 Walkers Set Off on 2,200 Mile Challenge to Raise Money for our Charity 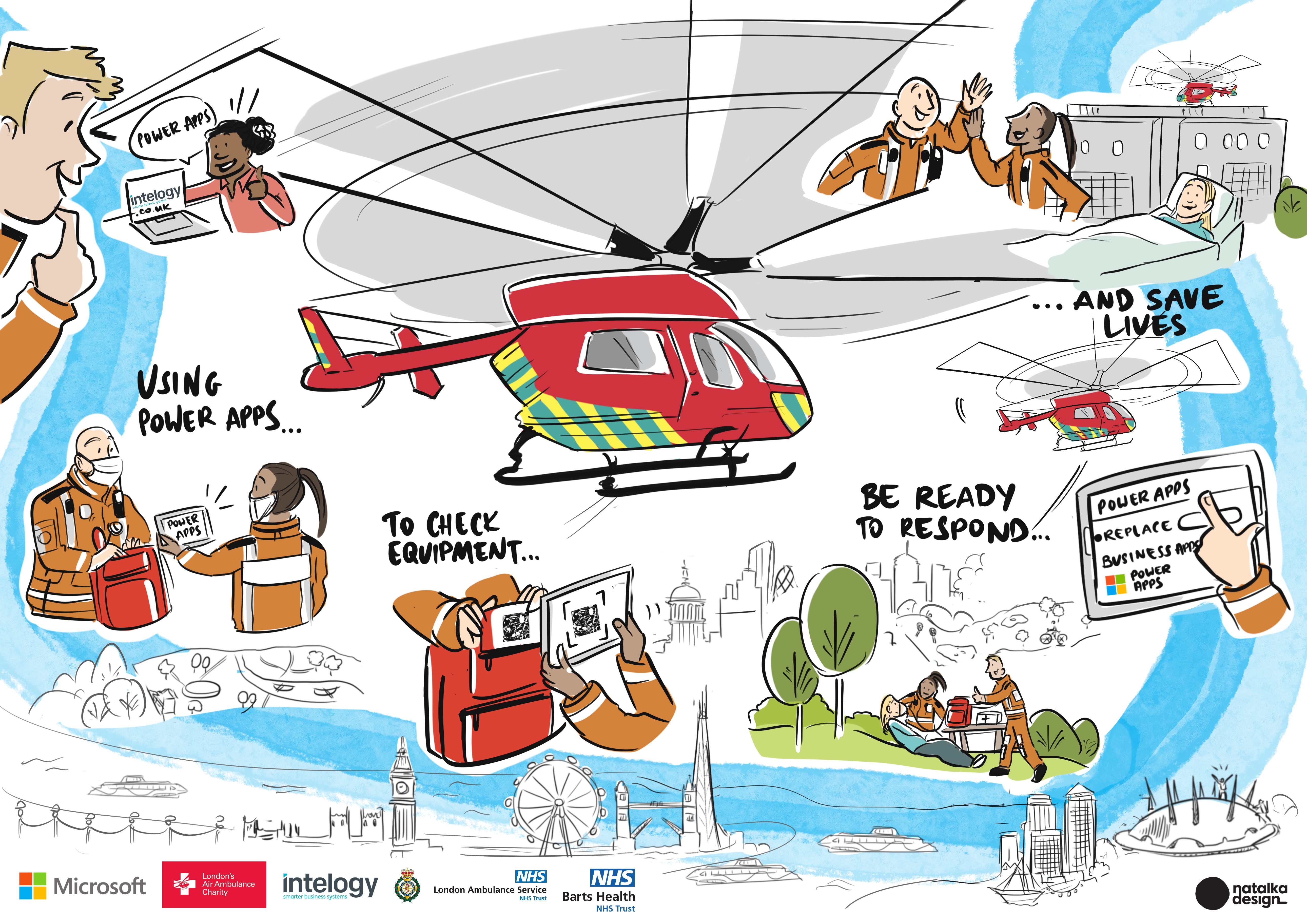 London’s Air Ambulance has teamed up with Intelogy, a Microsoft gold partner that specialises in… 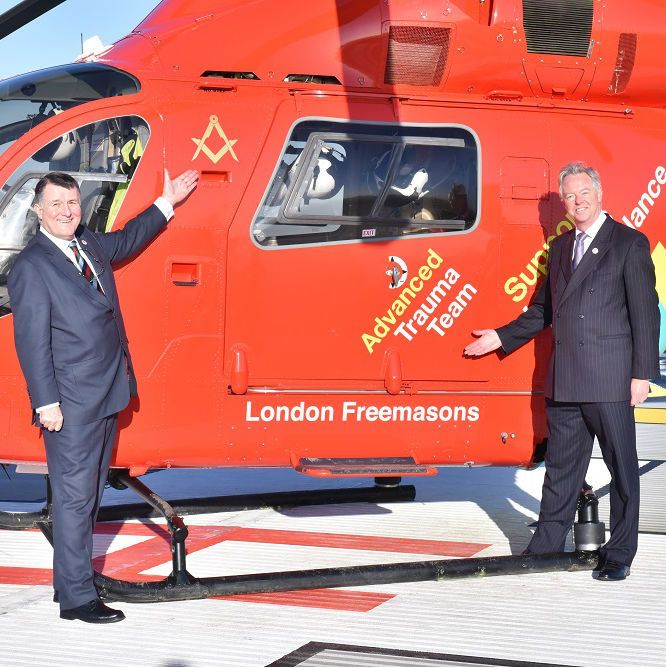 London Freemasons have presented London’s Air Ambulance with a surprise cheque for £100,000 at a…