In his continuing efforts to support the charity, Larry Lamb — well known for playing Archie Mitchell in EastEnders and Mick in Gavin and Stacey — will be abseiling off The Royal London Hospital on Friday 19 June.

Born in Edmonton, Larry will be launching our annual abseil to help raise awareness for the charity. He’s encouraging the public to get involved too.

Following on from his support of Your London, Your Helicopter campaign, Larry will be joining 200 other abseilers to descend the 270ft drop to the bottom.

Larry became involved with the charity after we launched our campaign to raise £6 million for a much needed 2nd helicopter. 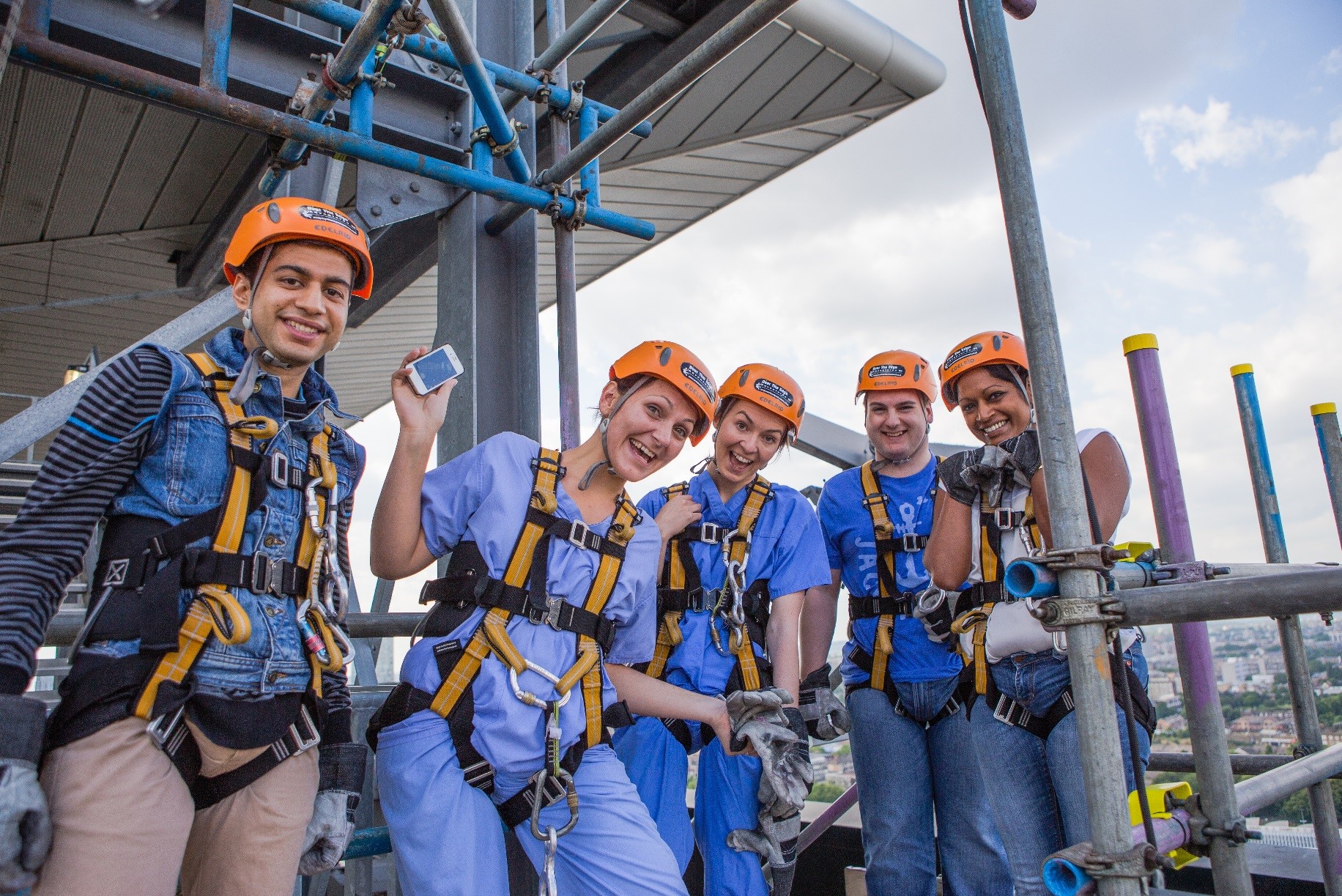 Larry said: “A Londoner born and bred... I'm hugely proud and full of admiration for the doctors and paramedics at London’s Air Ambulance who work tirelessly around the clock to save lives. One of those lives might someday be mine or someone close to me so I am committed to helping London’s Air Ambulance.

“I’ll be taking part in the abseil to help raise awareness of the remarkable work that the charity carries out. I’m looking forward to challenging myself, and also the tremendous feeling of achievement when I reach the bottom! I’m encouraging other people to take on the challenge and sign up too.”