We have now acquired a second emergency medical helicopter thanks to generous contributions from the people and organisations of London. The used MD902 Explorer, which is now registered as G-LNDN, is targeted to be operational in early 2016.

Following the launch our ‘Your London, Your Helicopter’ fundraising campaign seven months ago, a total of just over £4 million has been raised to date, with just under £2 million still needed to reach the £6 million target. This support has allowed us to acquire the aircraft and it will cover the costs of converting the helicopter to meet UK regulations.

Graham Hodgkin, Chief Executive Officer at London’s Air Ambulance, said: “We are absolutely thrilled to have now completed the acquisition of our second MD902 Explorer helicopter. This is a truly exciting development for London and the biggest step-change in our service resilience in the charity’s history. Thank you to all those who have already contributed.” 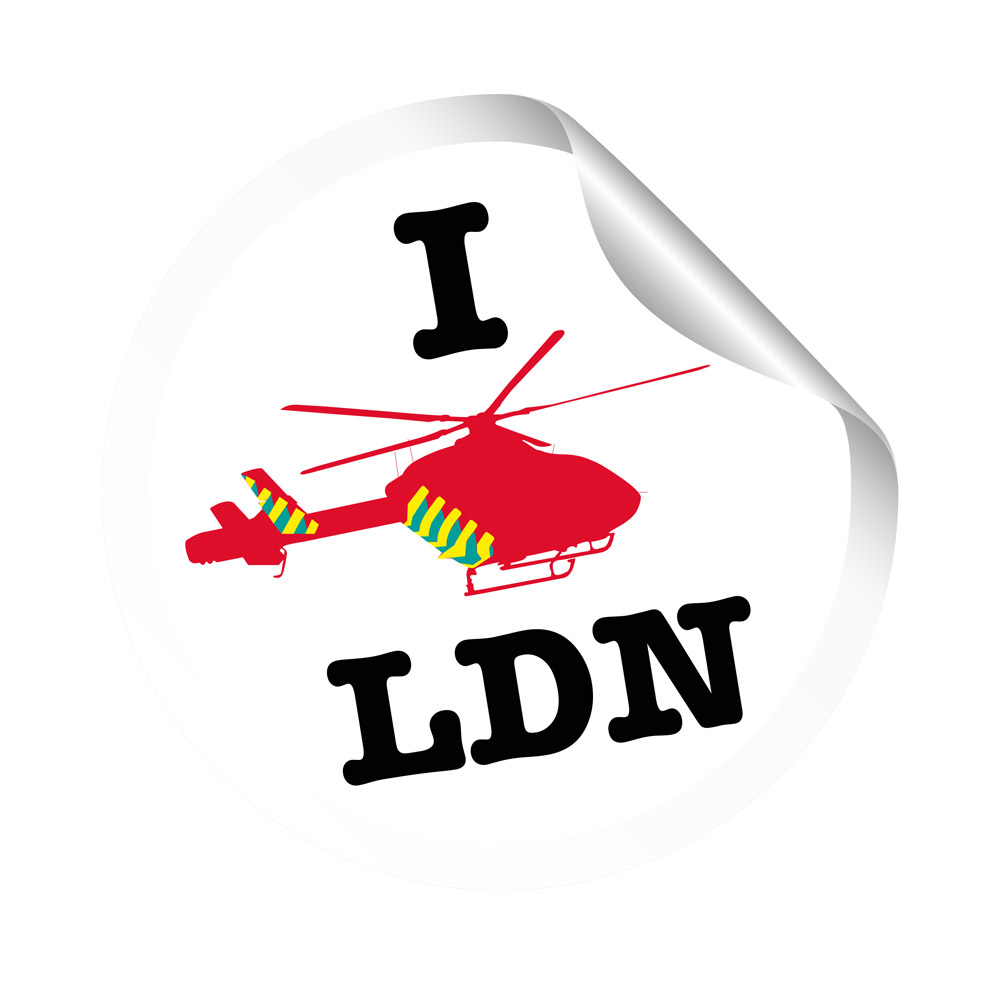 In 2014, we were awarded £1 million from the LIBOR fund and a further £600,000 was raised from companies, charitable trusts and individual donors. The ‘Your London, Your Helicopter’ campaign was then launched in February 2015 in order to raise money to cover the cost of acquiring and sustaining the second helicopter and extending our daylight flying hours for five years.

Donations have been received widely from the people and organisations of London towards the campaign. The largest pledge was from the London Freemasons who have promised £2 million. Significant donations have also been received from BlackRock, Khoo Teck Puat UK Foundation and the Westminster Foundation. Hogan Lovells provided pro-bono legal work for the helicopter acquisition. Santander UK structured a comprehensive financing package to partially fund the acquisition over five years.