London Freemasons presented London’s Air Ambulance with a cheque for £500,000 at their Investiture Day.

The £500,000 is the final instalment of London Freemasons’ £2million pledge which enabled the charity to purchase a second helicopter for London.

London's Air Ambulance is now able to fly more days, longer hours, and take its advanced trauma care to more people across the capital thanks to London Freemasons’ support.

London Freemasons, which has 40,000 members in 1,350 lodges across the capital has raised the money through personal contributions from members meeting across London.

“London Freemasons have responded magnificently to the challenge, totally embracing the initiative and allowing us to complete the fundraising in only 18 months rather than the expected 24!

“Our members have undertaken all sorts of charity fundraising events from garden parties to bridge walks and running many marathons.

“It hasn’t just been our members either, as they have been joined by their families and friends in totally supporting our pledge to support the communities of London with this very special and now completed project.”

London’s Air Ambulance Pilots Capt. Neil Jeffers and Capt. Dave Rolfe and Dr Anne Weaver accepted the cheque on behalf of the charity at a gathering which will be attended by Freemasons and their families.

“Operating two helicopters gives us the resilience to ensure we can deliver critical care across the city every day of the year.”

The cost of running the 24/7 trauma service is £8.5million a year.  The charity’s doctors are seconded from Barts Health NHS Trust, and its paramedics from London Ambulance Service, but all other costs — including running costs, pilots, fire crew, fuel and charity staff are entirely funded by donations.

“The support of London Freemasons has been instrumental in allowing us to acquire a second helicopter and  to keep it in the air for the next five years.

“As a result we will be able to reach more patients and save more lives.” 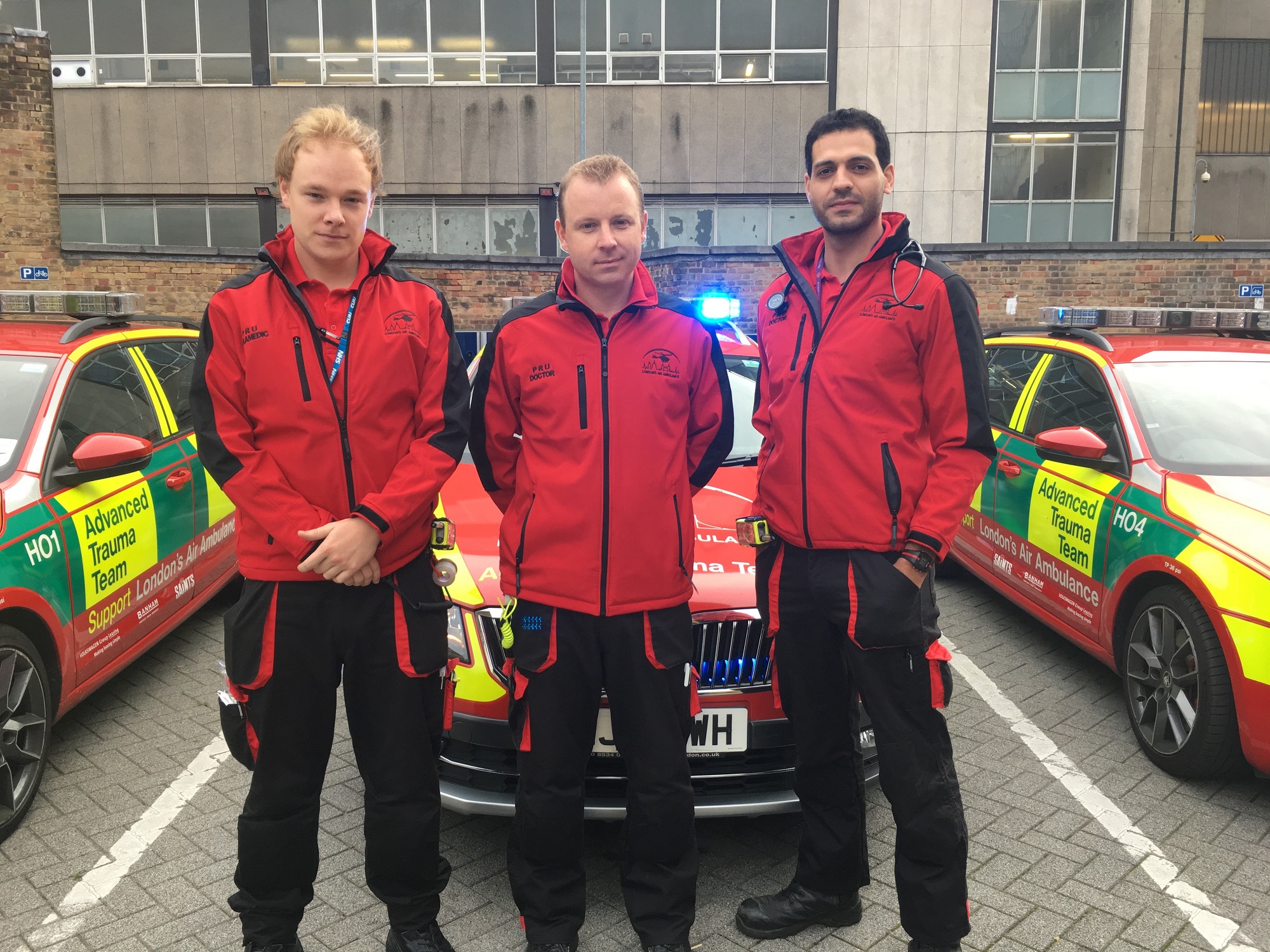 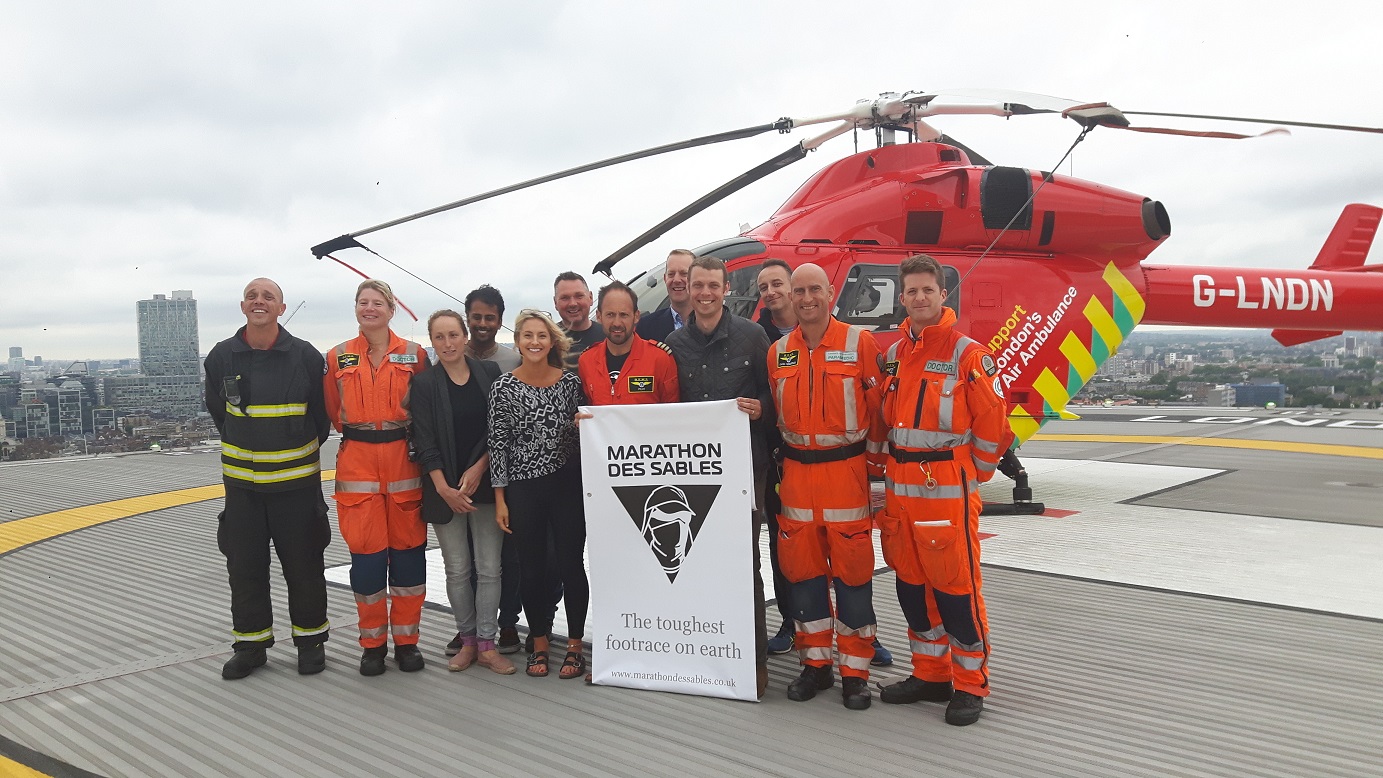 Donate to our team A team of 14 individuals, representing all aspects of the London’s Air… 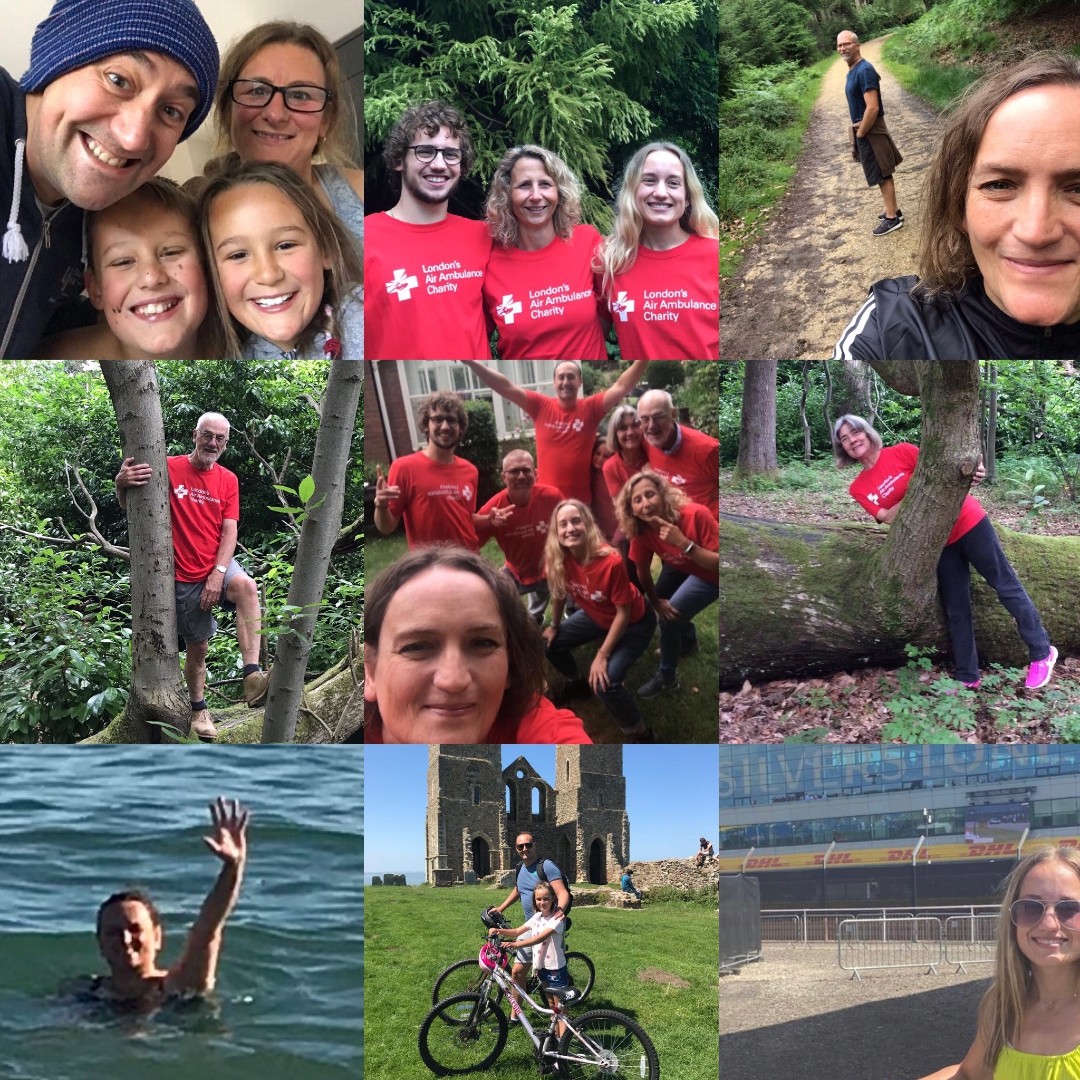