The pioneering trauma and emergency care provided by the London’s Air Ambulance charity, Barts Health NHS Trust and the London Ambulance Service will feature in the third series of BBC 2’s series‘An Hour To Save Your Life’. The four-part series, which returns on Tuesday 9th August at 9pm, captures life-saving medical innovations at the roadside with London’s Air Ambulance and in hospital at The Royal London in Whitechapel — one of Barts Health NHS Trust’s hospitals.

The series covers the work of the trauma and emergency cardiac teams at Barts Health and London’s Air Ambulance, as well as pre-hospital and major trauma centre care in Newcastle and Bristol. Filming for the series took place between January and March this year.

Series one and two of ‘An Hour to Save Your Life’ proved very popular and attracted audiences of around two million people per episode. 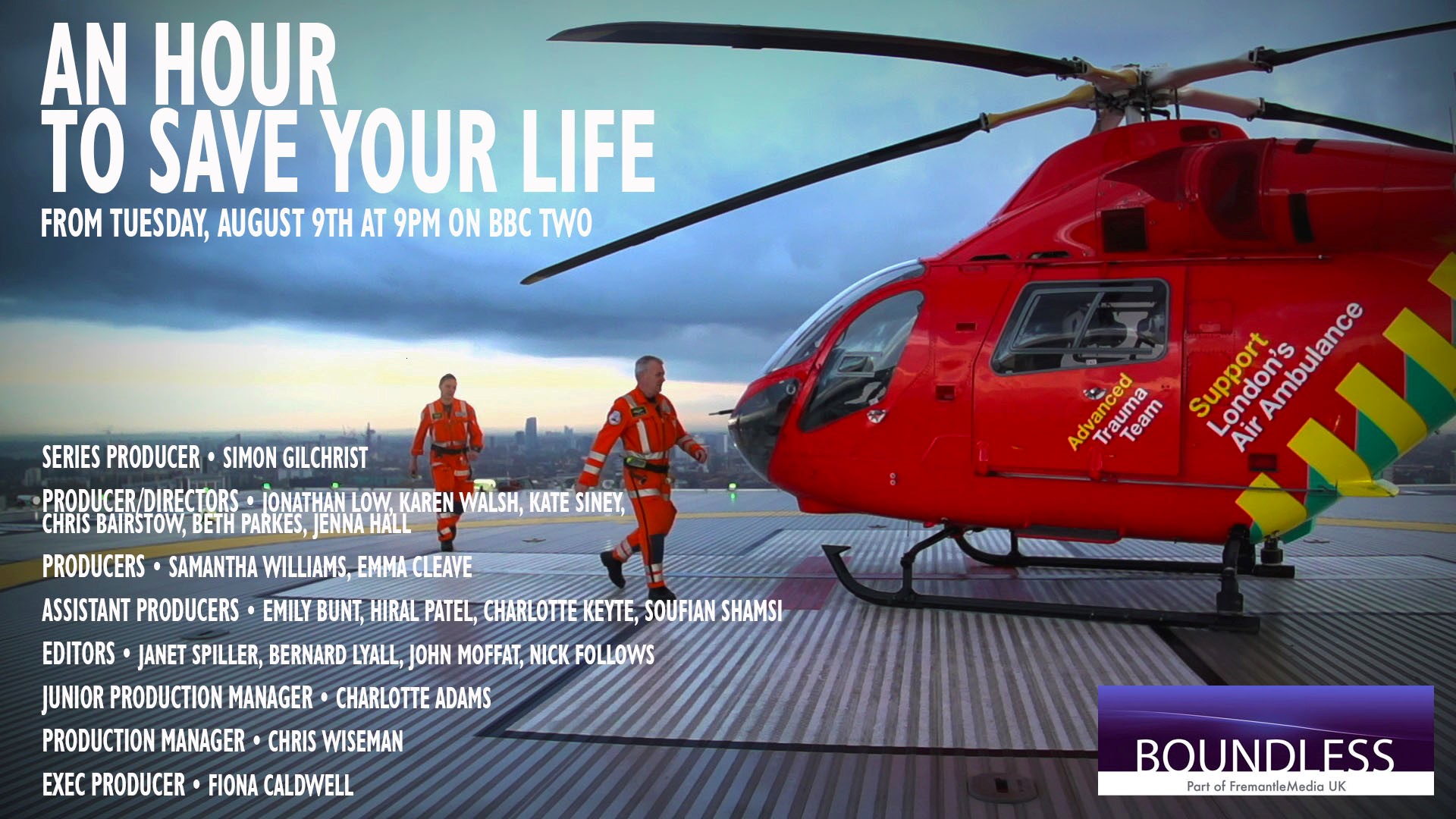 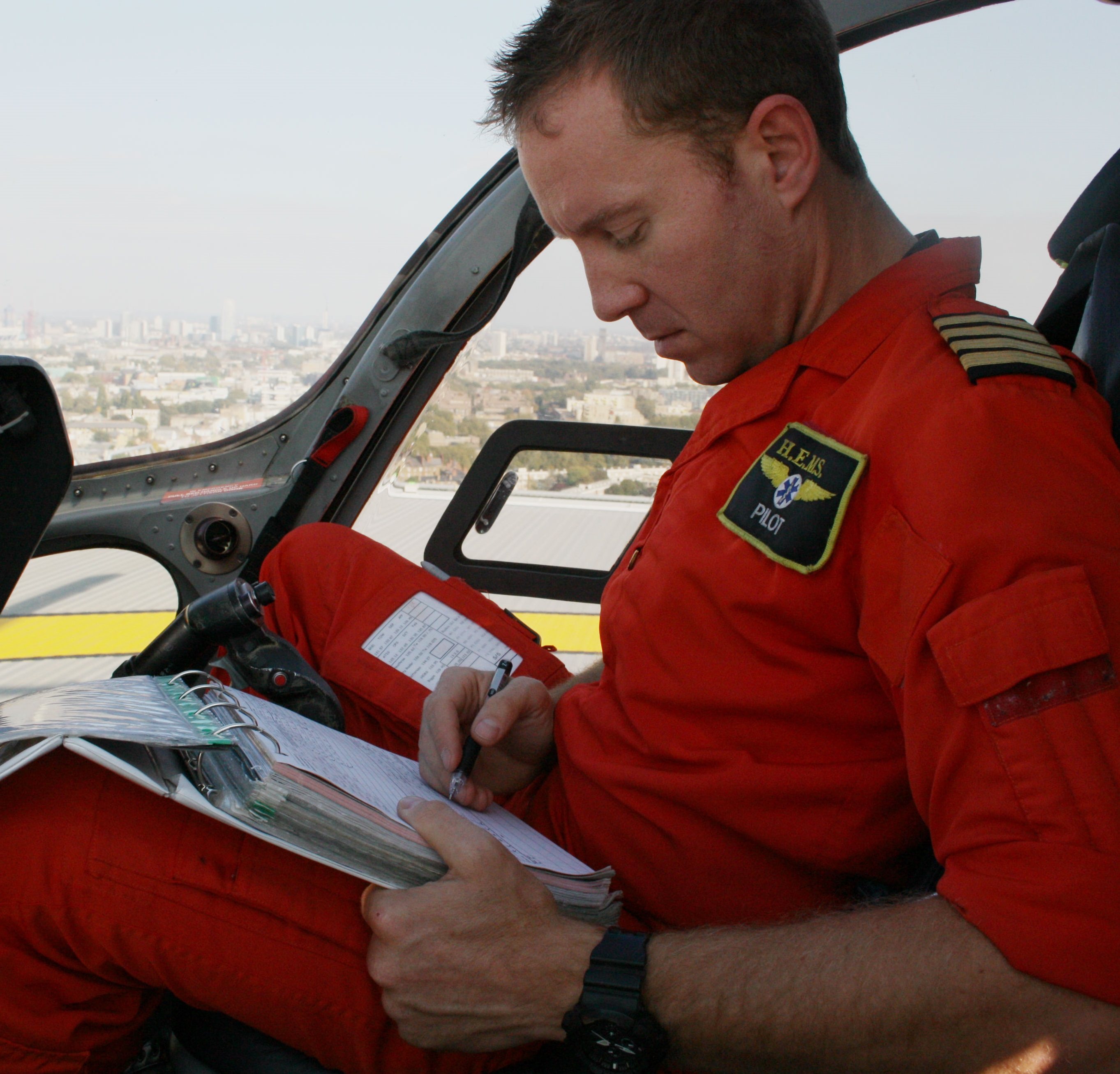 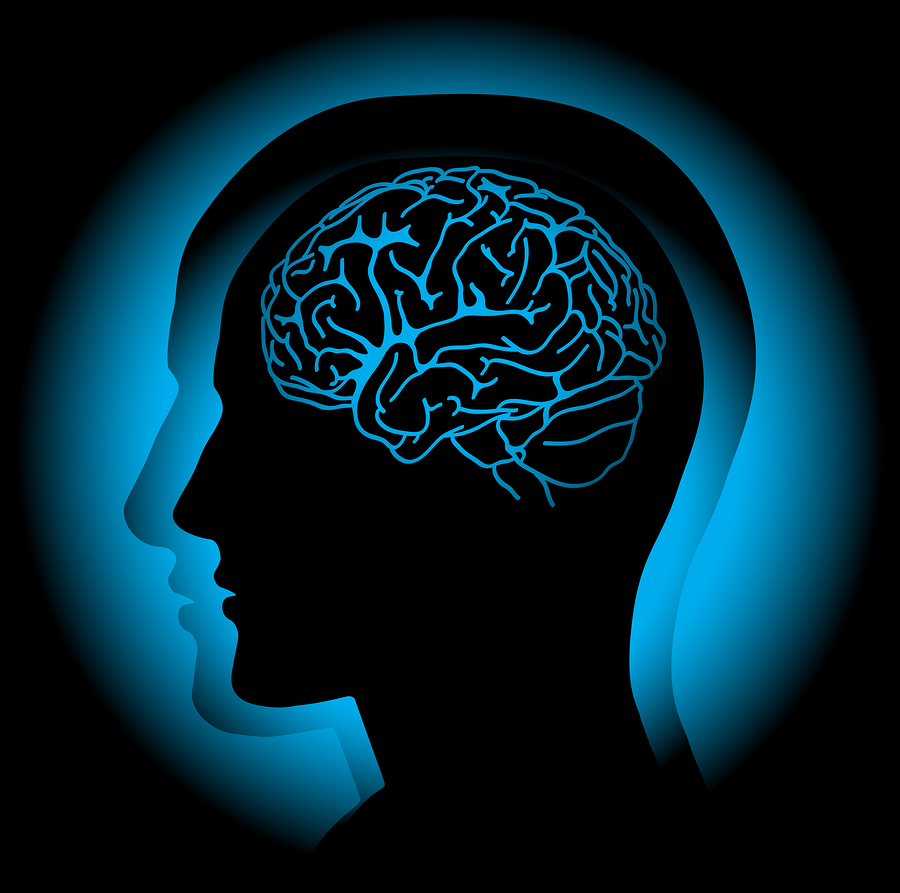