Saracens Rugby Club's premiership match against Harlequins on 24th March attracted a record crowd of 10,000.  Our doctor, Ben Clarke, and paramedic, Dan Davies, delivered the matchball to the pitch while Saracens were warming up in specially designed shirts that match our new livery. Volunteers braved the cold to shake buckets, raising £1,200 and merchandise was sold in Saracens' new merchandise store.

Fans at Allianz Park watched our aircraft circling the stadium and landing in a nearby playfield. Doctor Ben Clarke and paramedic Dan Davies raced to the pitch to launch the most important game of the rugby club's season. Activities were covered on sports channel ESPN and Ruby Rescue enjoyed being centre stage alongside Saracens' mascot pitchside. Check out more pics on our Facebook page.

After a quick interview with the Master of Ceremonies, our team retreated to the stands to make space for Saracens' victory 27 - 12. 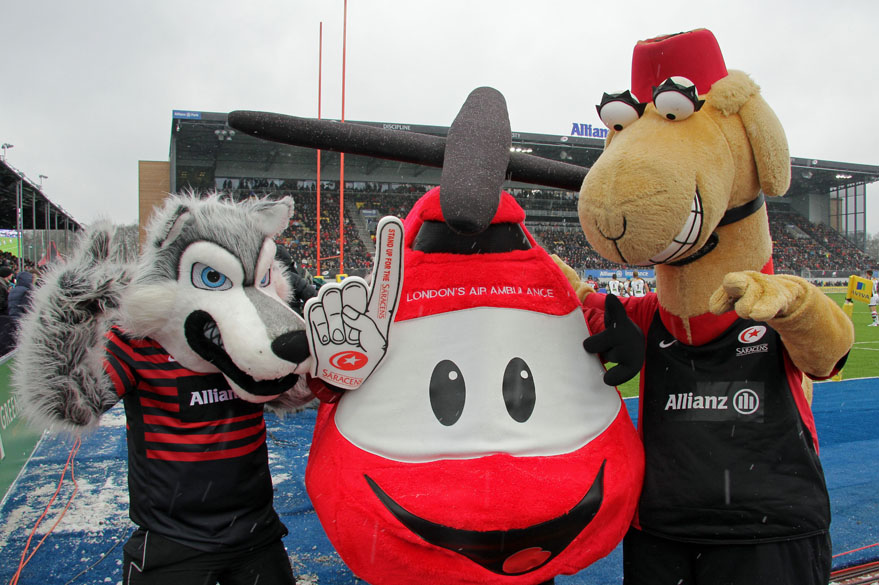 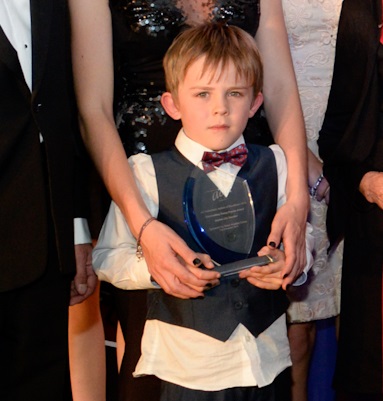 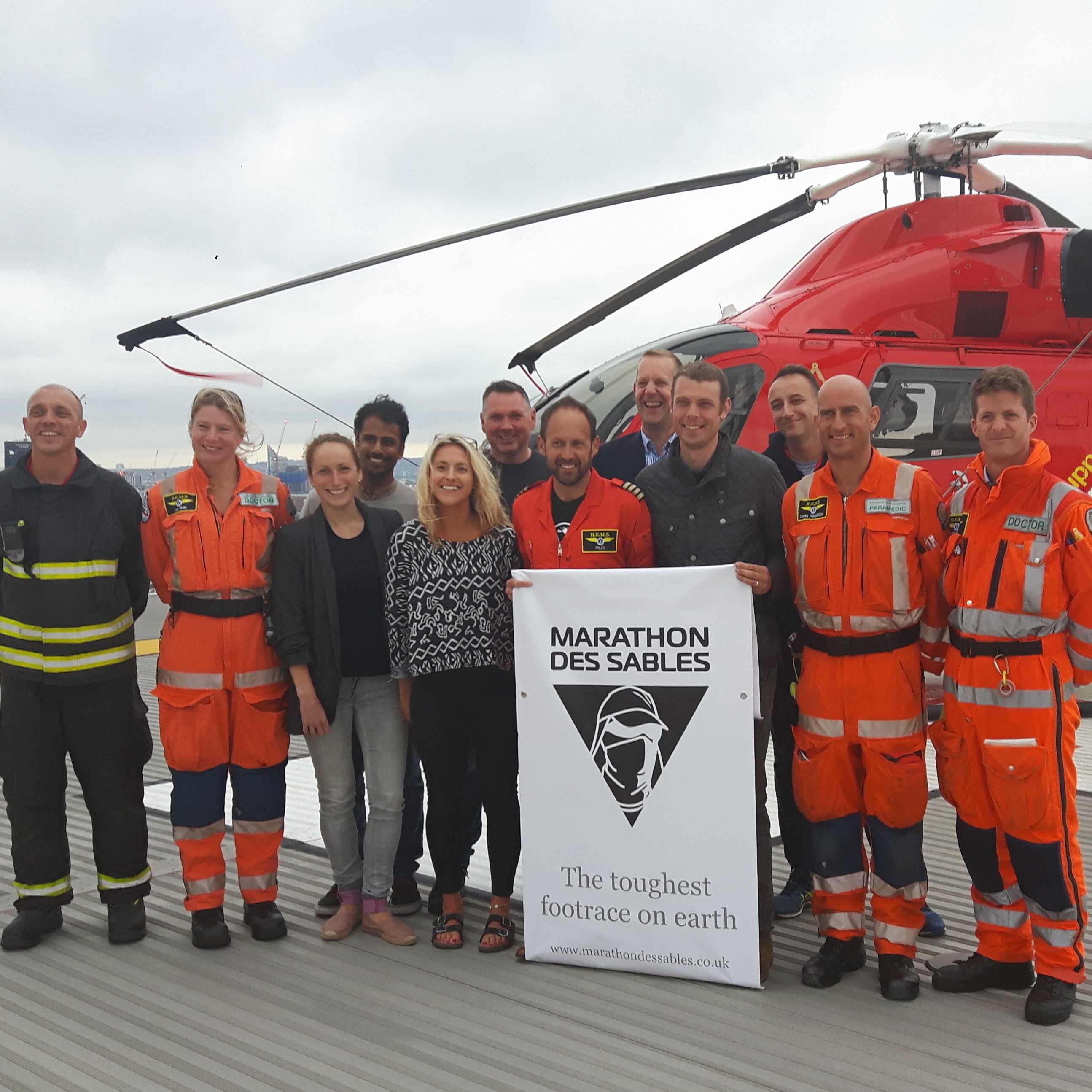 Meet the women taking on the Marathon des Sables

Donate to our team Today is International Women’s Day, an opportunity for us to celebrate the…