Our charity has today welcomed the news that the introduction of major trauma centres has increased the number of patients surviving serious injury by almost a fifth since 2012.

Independent research has shown that across the 27 sites offering specialist expertise to patients with serious injuries, 1656 additional patients have survived. London is home to four major trauma centres, which our charity regularly transfers patients to after providing critical on-scene care; St George’s Hospital, King’s College Hospital, St Mary’s Hospital and our base, The Royal London Hospital.

"London’s Air Ambulance is really proud to be part of the major trauma system in the UK and of the major changes that have taken place over the past few years. There are many people involved in a large chain of care from injury all the way through to rehabilitation.

"For London’s Air Ambulance the focus for 29 years has been on how we can bring innovative procedures and techniques to patients as close to the time of injury as possible. Early interventions such as delivering an anaesthetic at the roadside were rare in the UK only a decade ago and were only provided in a small number of areas such as London.

"Now, there is widespread delivery of life saving advanced treatments for much bigger groups of patients across the country. We’ll continue to bring innovative treatments such as open heart surgery and REBOA (Resuscitative Endovascular Balloon Occlusion of the Aorta) to patients very quickly following their injury, and we have a strategy to introduce even more novel therapies for patients over the coming months and years.

"Today’s results are very welcome and we look forward to making an even more dramatic impact in the future."

Every day, London’s Air Ambulance tends to the most critically injured people in London. The… 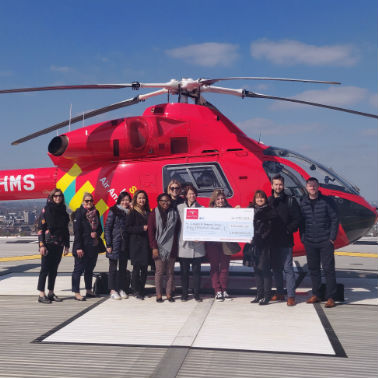 We would like to say a huge thank you to our charity partners International SOS, who are today … 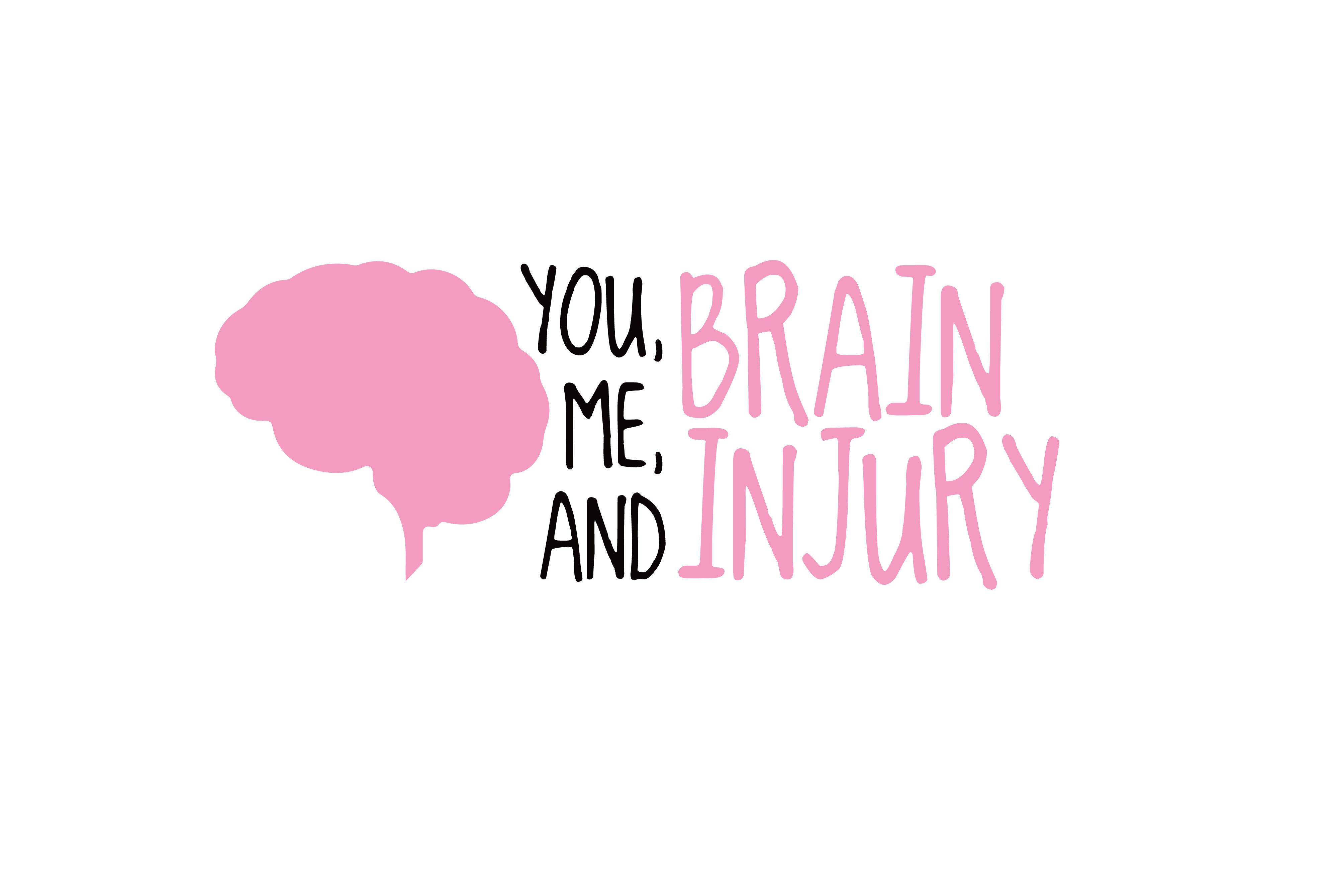 Interview: The road to recovery after brain injury