Marathon runner Dave Cooke will this month be taking on the Virgin London Marathon for us wearing chainmail, in a world record breaking attempt.

Having run six marathons previously, Dave has decided to up the 26.2 mile challenge on 24th April by wearing upper body chainmail, gloves and a hood — weighing almost 20kg in total. Should he achieve this in less than 5:49 hours he will also become a Guinness World Record holder, beating the current record set in 2014.

Commenting on how his training is going, Dave said: “It is by far the hardest physical challenge I have ever taken on. My friends and family have been amazing. I think when you take up the challenge of running the marathon you don’t realise how much extra time you have to spend training — it is not just finding three hours to go for a run, it’s the stretching, recovering etc.

“I have two amazing kids and now that I’m doing longer distances they come with me to keep me topped up with water, gels and Lucozade. My son rides his bike next to me, and my daughter and girlfriend provide car support.”

Dartford resident Dave is one of the 18 London Marathon runners taking on the challenge for us. He added:  “I have had a few low days with training, but family and friends pull you through. They are with me every step of the way. When I cross that line it won’t just be me crossing it, but everyone who’s donated, or shared my social media posts, or just wished me good luck.”

Dave is almost halfway to his fundraising target of £2,000 and people can continue to donate at his Just Giving Page. You can follow his training updates via Twitter. 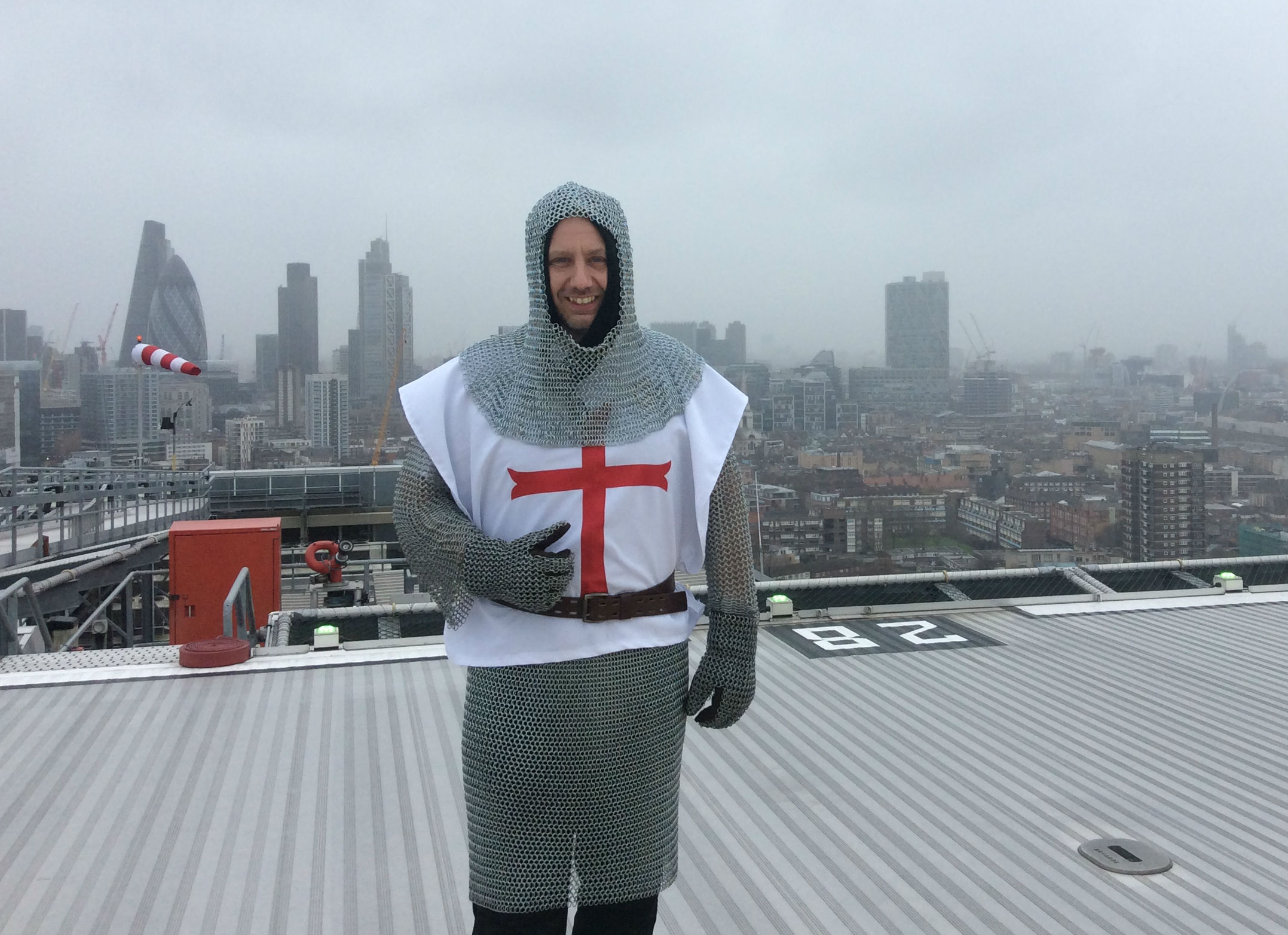