On 11th June, local MPs attended a reception held by the All Party Parliamentary Group for Air Ambulances (APPGAA) to demonstrate their support for London’s Air Ambulance. The reception, the first of its kind, was designed to bring patients, air ambulance charities, ambulance services and legislators together.

Rushnara Ali, MP for Bethnal Green and Bow, Angie Bray, MP for Ealing Central and Acton, Jim Fitzpatrick, MP for Poplar and Limehouse, Richard Ottaway, MP for Croydon South and Dame Angela Watkinson, MP for Hornchurch and Upminster, met our team at the event. Attending MPs met a patient who was helped by London’s Air Ambulance and some of the team, including doctors, paramedics, pilots and charity staff.

Among the attendees were Lord Earl Howe, Parliamentary Under Secretary for Department for Health and Guy Opperman, MP for Hexham and Chair of the APPGAA. Earl Howe, in his speech, praised the air ambulance charities who raised £76.6 million through public donations, in the financial year 2010-2011. 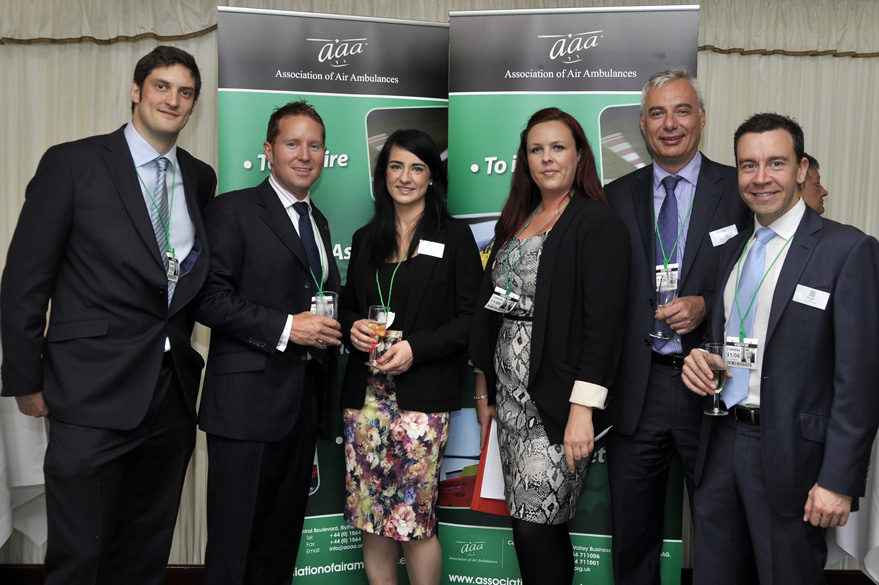 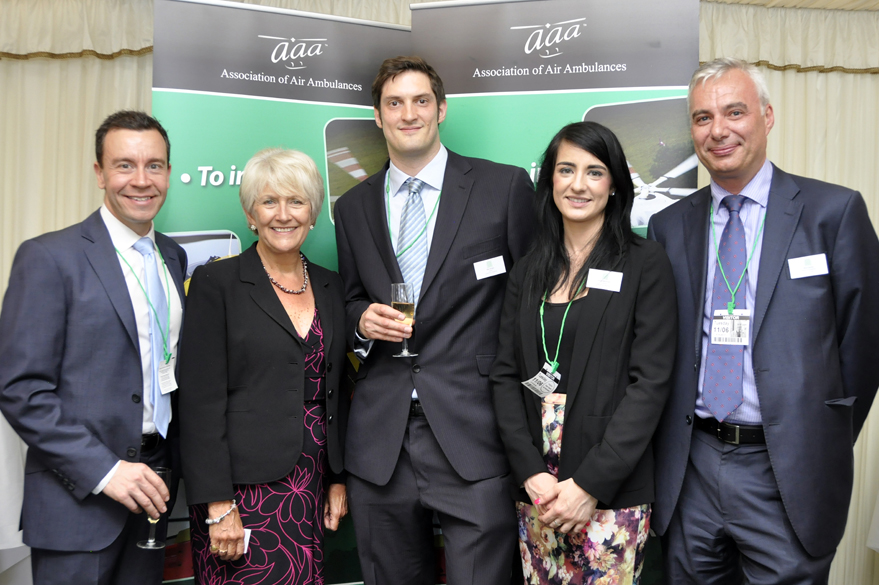 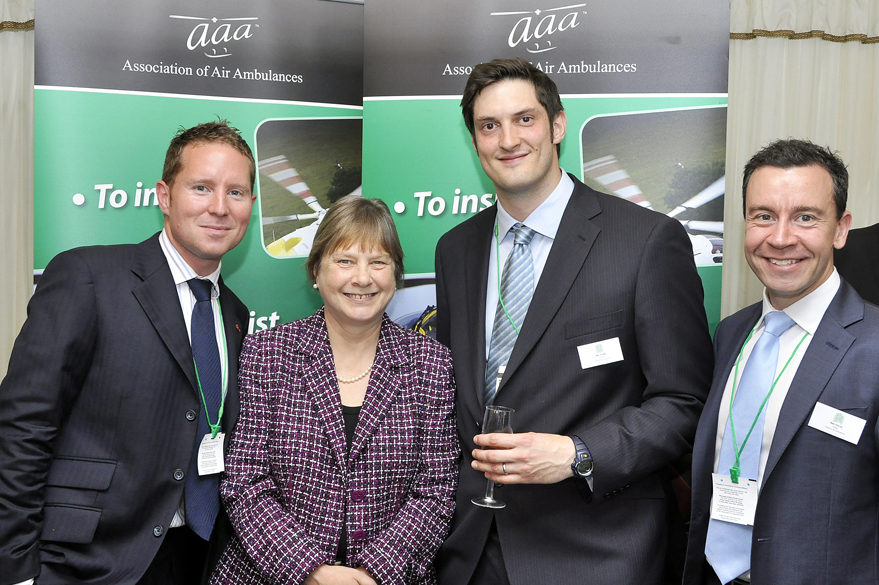 The team with Angie Bray, MP for Ealing Central and Acton 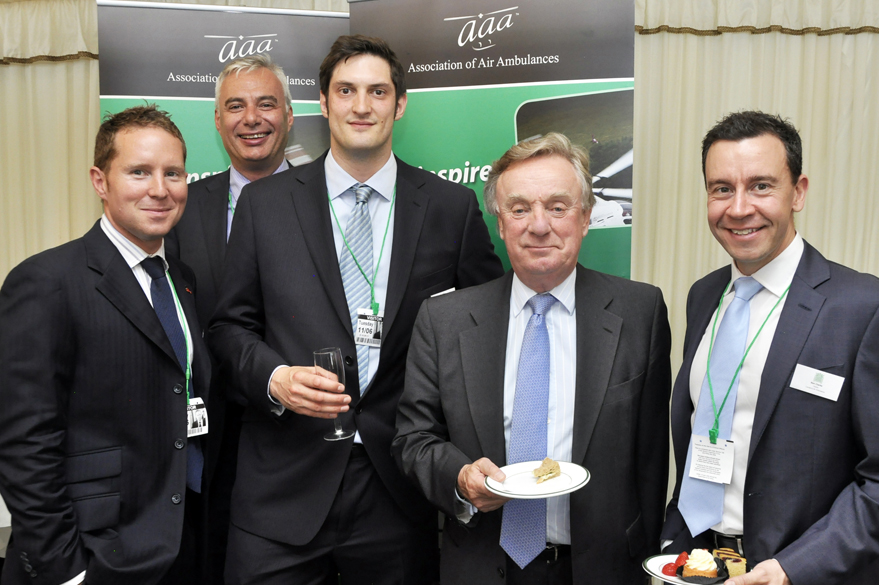 The team with Richard Ottaway, MP for Croydon South 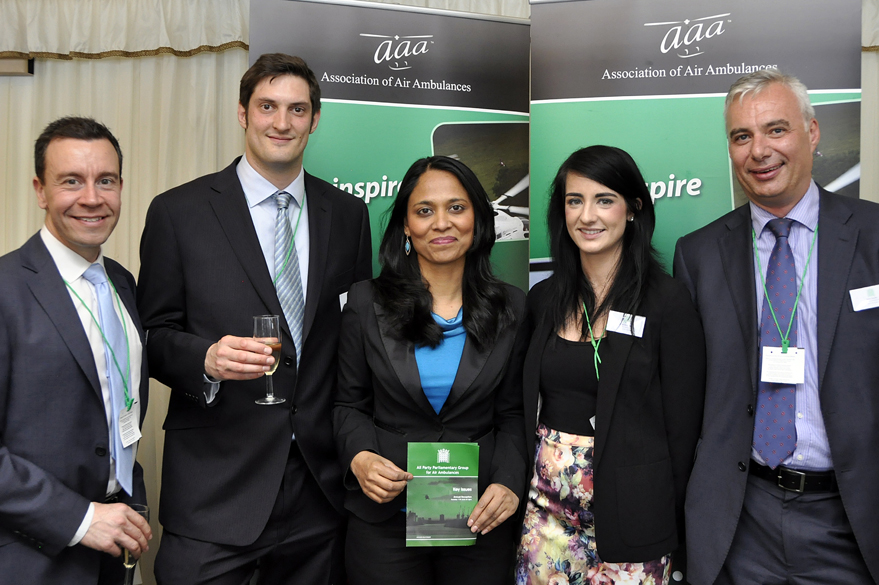 The team with Rushanara Ali, MP for Bethnal Green and Bow 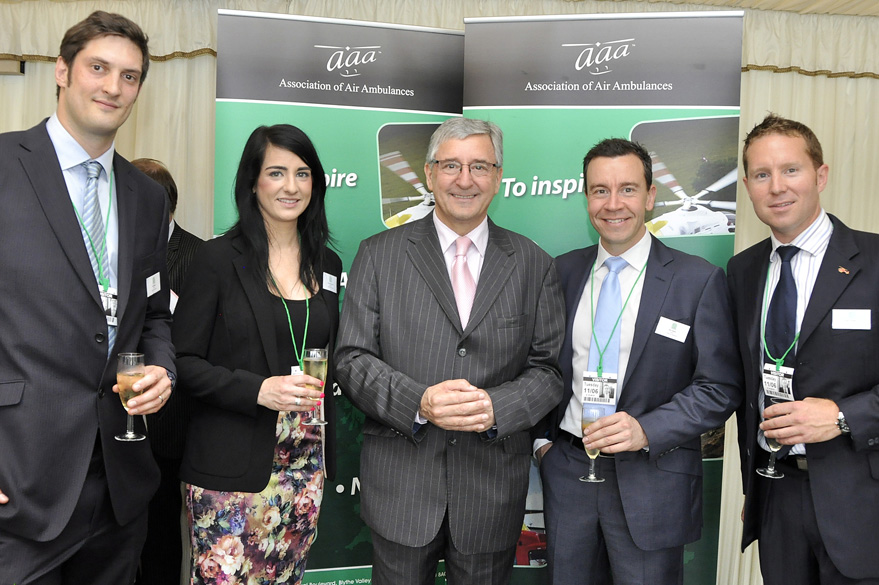 The team with Jim Fitzpatrick, MP for Poplar and Limehouse