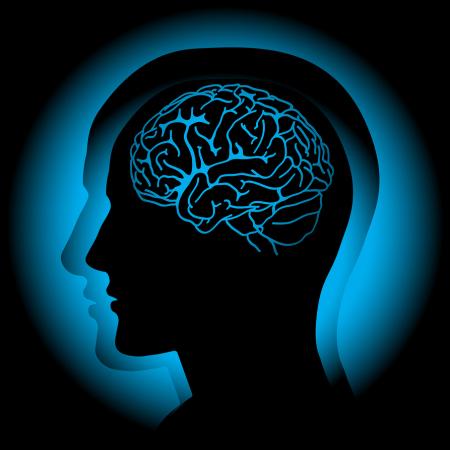 Brain injury is the leading cause of death and disability through injury. It has long been considered that consequences of brain injury is from the impact on brain tissue itself, sometimes complicated by oxygen starvation from other injuries. However rediscovery of research dating back over 300 years has suggested that the effects of Impact Brain Apnoea (IBA) - the cessation of breathing following a traumatic brain injury — could actually be the cause of death and disability in many  head injured patients, simply by starving the brain of much needed oxygen in the minutes following injury.

IBA occurs when patients with a head injury stop breathing. This can damage the brain through oxygen starvation and lead to deaths that could be avoided. Animal models have demonstrated that after a brain injury it is common to stop breathing. If no artificial respiration takes place, the animal will not survive. The clinical experience of London's Air Ambulance, alongside others, is providing evidence that this also occurs in humans and early intervention by providing oxygen could prevent death. The authors of the paper, Impact Brain Apnoea - a forgotten cause of cardiovascular collapse in trauma, includes three London's Air Ambulance doctors, who have rediscovered forgotten research dating back to 1705.

Our charity is publicising this research to mark Brain Awareness Week - the global campaign to increase public awareness of the progress and benefits of brain research.

Medical Director at London’s Air Ambulance, Dr Gareth Davies, is one of the authors of the paper. He first noticed the phenomenon in his role as a doctor at motorsport events such as the TT motorcycle races in the Isle of Man, as he would often see head injured patients immediately after the crash occurred.

“In Brain Awareness Week we want to demonstrate the importance of brain research.  Our paper on Impact Brain Apnoea aims to open up new doors into the research of head injury and its effects. We are only really beginning to understand the implications of IBA — not just what it does to the brain but also our understanding of cause of death at scenes of incidents. All of this is such a rich vein of future neuro and cardio vascular research into shock and head injury. We want to make more people aware of the issue of IBA, show that more patients could be saved by recognising the signs, and promote further research.”

Co-author Mark Wilson, London’s Air Ambulance Doctor and Consultant Neurosurgeon at Imperial College London is a co-founder of GoodSAM, an app which alerts first responders to nearby emergencies. He added:

"The first few minutes after head injury are critical. Early interventions to protect the airway and help breathing can make all the difference. Emergency services can get to patients quickly, but often not in the first few minutes, and that's why we created GoodSAM - an app that works with the emergency services to alert those trained to such emergencies nearby. These volunteers provide that hyperacute (airway / breathing) care while the ambulance is en route. Currently it is used for the same reasons for cardiac arrest in London.”