A doctor and paramedic team from our charity has been honoured for the lifesaving treatment they gave to the UK’s youngest ever shooting victim.

The team has been chosen in recognition of their response to the horrific shooting of 5 year old Thusha Kamaleswaren in 2011. 5-year-old Thusha was playing in the aisle of her uncle’s shop in Stockwell when she was caught in a gang crossfire, taking a bullet to the chest. Dr Vidar Magnusson and advanced trauma paramedic Caroline Appleby were the advanced trauma team on duty for our service that night, and had to perform emergency anaesthesia and surgical procedures on Thusha as she lay bleeding in the road outside the shop.

ITV broadcast the medics accepting their award for Emergency Lifesaver of the Year at the prestigious NHS Heroes Awards ceremony on Monday 21st May.

The award has been given to Dr Magnusson and Caroline alongside the London Ambulance Service crew who were first on scene; Paramedic James Lafferty and Emergency Ambulance Technician Sheridan Best. 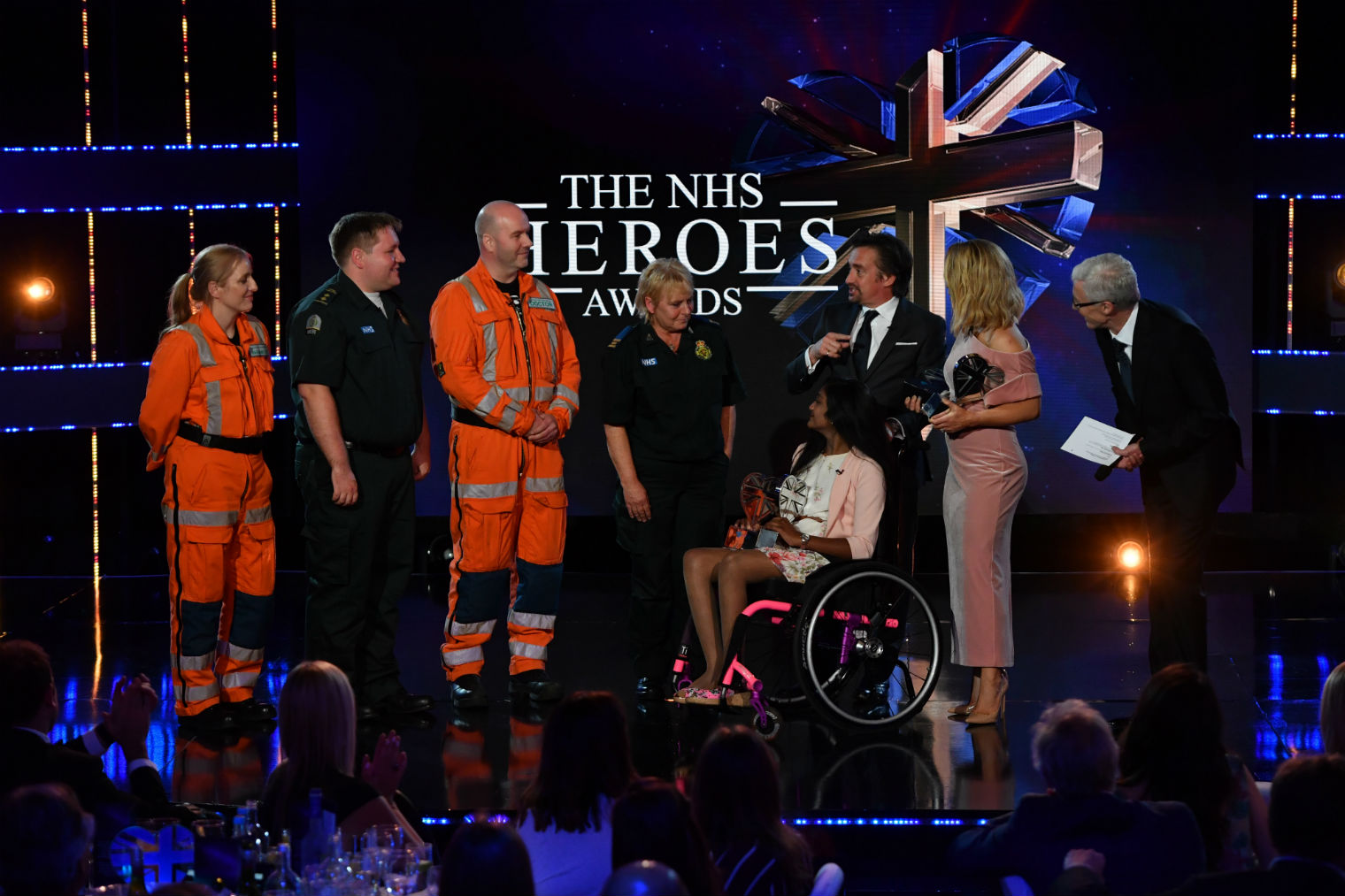 When our medics arrived by her side Thusha was suffocating and bleeding heavily. The bullet that hit Thusha passed through her chest, through an artery, and through her windpipe. Her lungs were collapsing and her heart stopped beating. Dr Magnusson had to assess quickly the best course of action, deciding to take over her breathing and perform a thorocostomy on scene. He made surgical holes in her chest to relieve the pressure so she could regain a pulse. She was rushed to the major trauma centre at Kings College Hospital in a land ambulance and the team had to perform further major clinical interventions when Thusha deteriorated even further in hospital.

“All I was thinking was that I couldn’t let her die. She was five and she’d taken a bullet to the chest.” said Dr Magnusson.

Seven years on from that night Dr Magnusson flew over 1,000 miles from Iceland to accept the Emergency Lifesaver Award and re-unite with Thusha. The Medical Director for Pre-hospital Emergency Services in Iceland was on secondment with our service in 2011, when Thusha was shot. His extensive experience in pre-hospital care and special interest in paediatrics played a fundamental part in her survival.

“It is a great honour for our service to receive such a prestigious national award. Being able to deliver the hospital to the patient is so crucial, and we are extremely grateful that our work, and particularly that of Vidar and Caroline’s on that horrific night, has been recognised in this way. It is wonderful to know that Thusha is still smiling, and that we were able to help her. Following her arrival into hospital, Thusha was attended to by a huge number of people right the way through to her rehabilitation. We are very proud to have played a part in this chain of survival”

You can watch the medical teams receive their award and reunite with Thusha on ITV Hub until 20th May - click here to view. 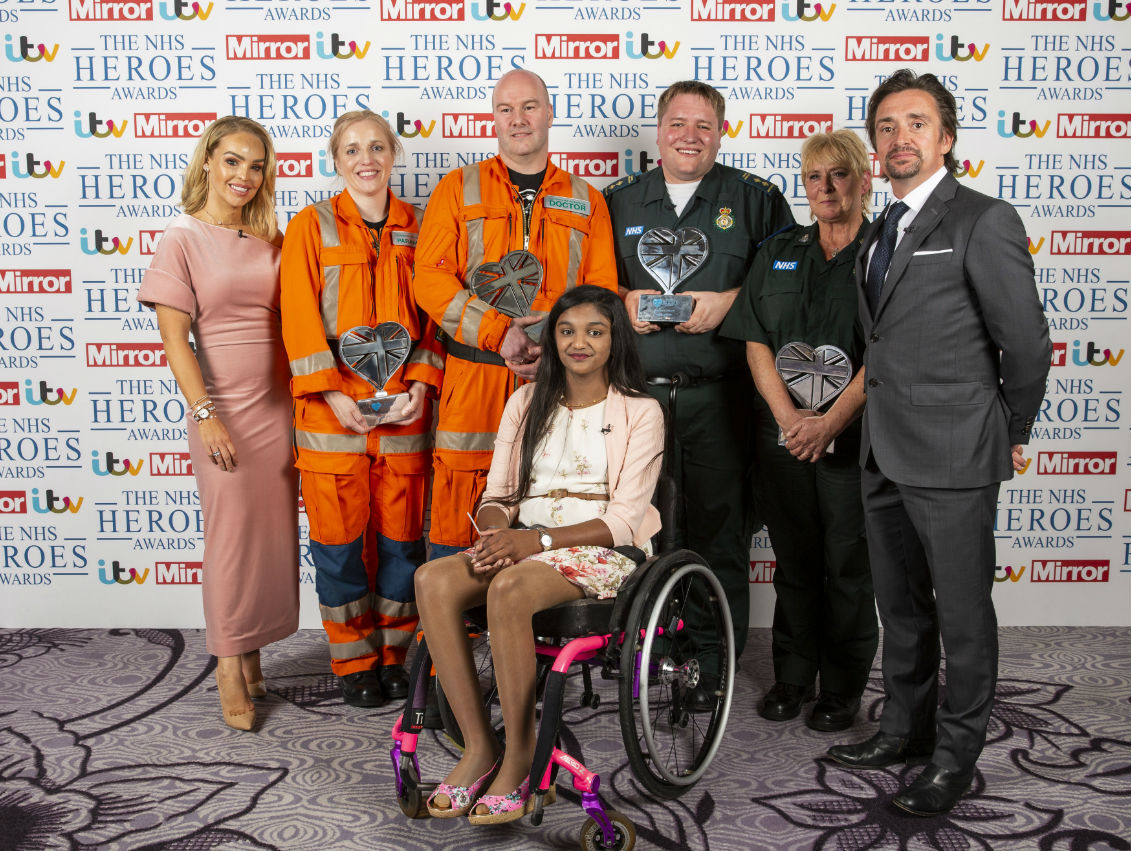