We are so excited to report that Sainsbury’s stores across the capital have selected London’s Air Ambulance as their Local Charity of the Year. From Balham to Woolwich and from Barnet to Whitechapel, we will be showcasing our charity in lots of the city’s stores. The partnerships, voted for by the public, include a range of support, such as awareness-raising and fundraising in-store, volunteering and donations.

The funds raised from these partnerships will go towards helping our charity treat an average of five critically injured patients a day in London. They also give us the opportunity to connect with the people we serve in their communities, and to raise awareness of our charity’s work.

Mark Davies, Director of Development, said: “We are humbled to have been selected by so many Sainsbury’s stores. It means even more to know that we were voted for by the public we look after. On behalf of everyone here, I’d like to thank everyone who voted and helped our charity to become your Local Charity of the Year.” 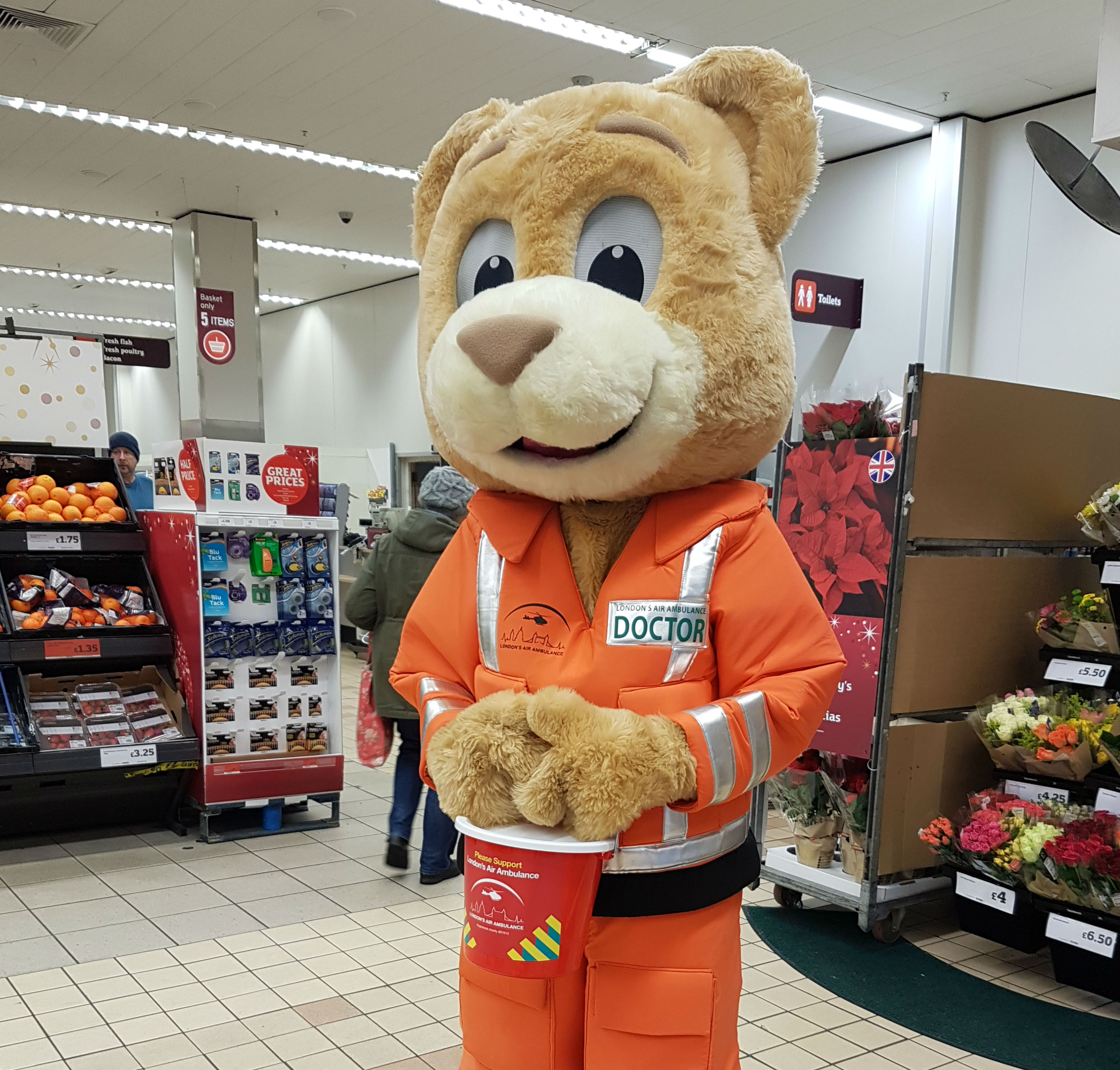