Our team will be followed in Channel 5’s 'Trauma Doctors' in four 60 minute programmes, beginning on Thursday 11th April 2013 at 9pm. Shadowing London’s Air Ambulance and the UK’s leading trauma centre, The Royal London Hospital in Whitechapel, 'Trauma Doctors' allows the audience to witness this specialist group of clinicians making the split second outcomes that can make the difference between life and death. Viewers are offered a rare insight into trauma doctors’ thoughts and decision-making processes through on the scene interviews and reflective interviews afterwards.

'Trauma Doctors' documents the on the spot medical decisions and procedures that can reverse the dying process in critically injured. The battle for a patient’s life starts within minutes of their injury when London’s Air Ambulance arrives at the scene of the incident, delivering advanced medical procedures to the roadside, and continues with their hospitalisation and subsequent treatment at The Royal London Hospital.

Heading up the team is Dr Gareth Davies, one of the UK's leading trauma specialists, Medical Director of London's Air Ambulance and Emergency Medicine Consultant at Barts Health NHS Trust. From helping patients in road traffic collisions to working on the aftermath of the 7/7 London Bombings, he and his team work at speed to bring the patient back to life.

Dr Gareth Davies said: “Trauma Doctors will give viewers an insight into the medical care provided by London’s Air Ambulance. We only attend the most serious trauma cases in London and are renowned throughout the world for our medical excellence.  Most people do not realise that we deliver the emergency room to the patient so, by giving people a snapshot of what we do, we hope that one day everyone in the UK will receive similar levels of care.”

Barts Health Clinical Director for Emergency Medicine Dr Malik Ramadhan who also appears in the programme said: “The opening of the new Royal London Hospital last year has allowed us to combine one of the UK’s leading medical and nursing trauma structures with the facilities to provide world class care. In addition, the new trauma system in London means that severely injured patients are only taken to hospitals with the expertise to deal with a very complicated group of patients and The Royal London was one of the first hospitals in the UK to develop a formal trauma system. This programme gives an excellent insight into the thought processes of doctors looking after these patients.”

London's Air Ambulance is on-call 24 hours a day to respond to life and death medical emergencies within the M25, treating almost 2,000 patients a year. The Royal London Hospital treats 2,800 trauma patients a year.

In the UK trauma accounts for around 18,000 deaths a year and covers a multitude of complex and life threatening injuries caused, for example, by vehicle collisions, industrial accidents and assaults, all of which are profiled in the series. 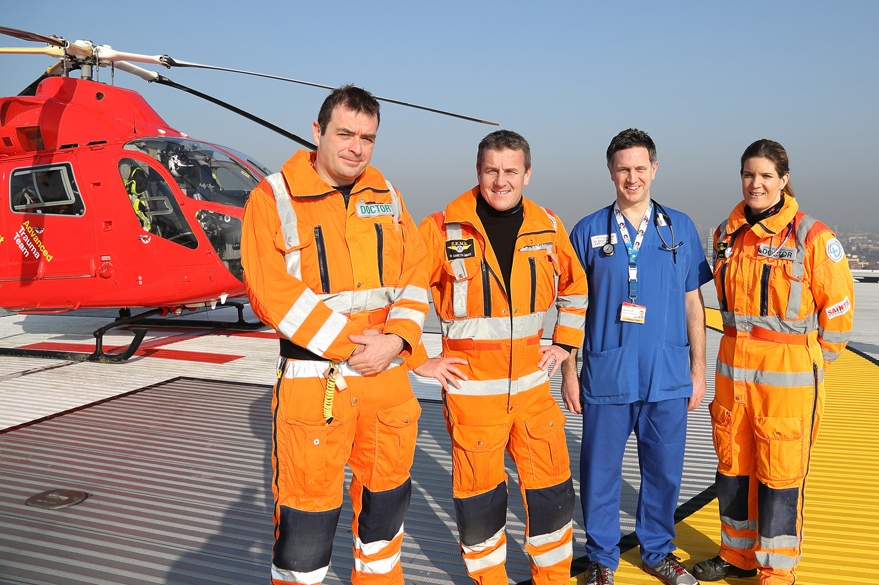 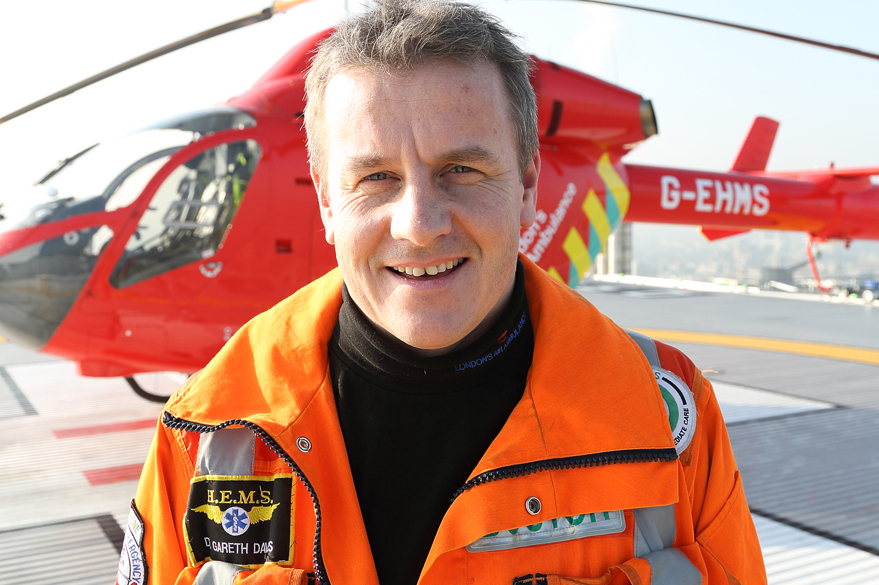 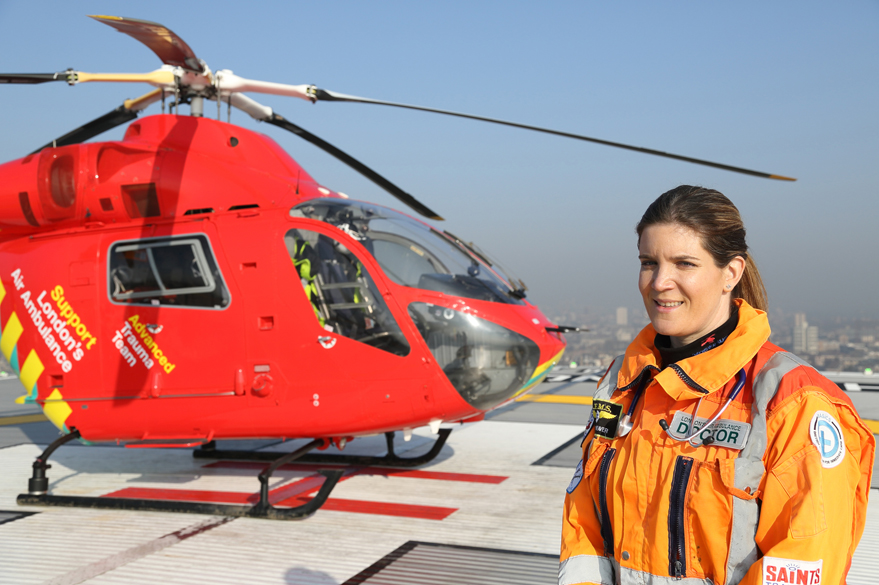