UPDATE: Our 'Your London, Your Helicopter' campaign in 2015 successfully raised the funds required to purchase our charity's second helicopter, G-LNDN. Click here to read more about the success of the second helicopter campaign, and the arrival of the helicopter in January 2016.

London born supermodel Twiggy has expressed her love for the Capital by supporting our ‘Your London, Your Helicopter’ campaign — calling for a second medical emergency helicopter for London.  Having discovered that London has only a single emergency medical helicopter for the 10 million people in London every day, Twiggy felt compelled to visit London’s Air Ambulance, the charity that delivers an advanced trauma team to critically injured people in London, and support the campaign. 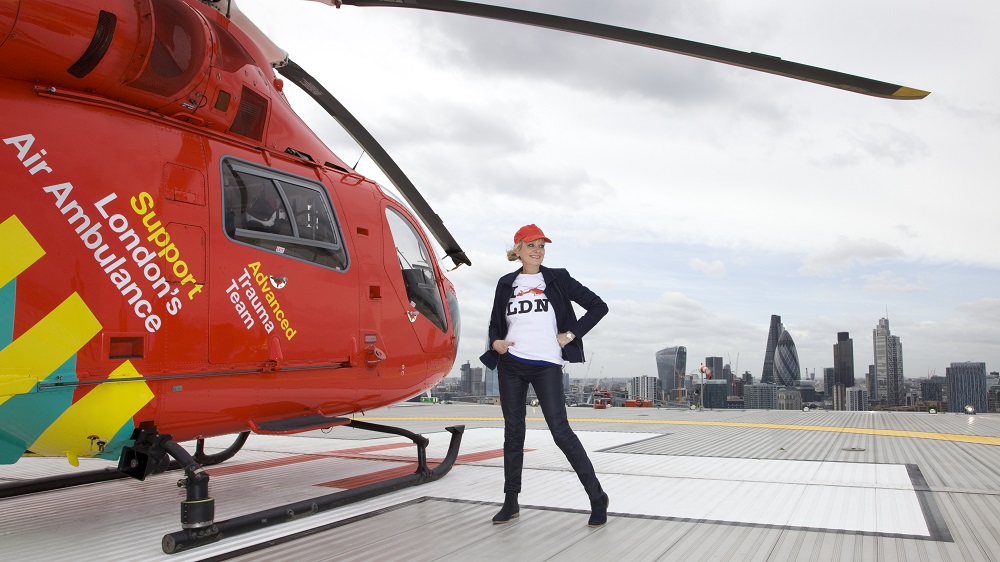 Twiggy said: “I love London. I grew up in North West London and now live in Kensington. I was shocked to find out that London only has one helicopter for life-threatening medical emergencies. When I learnt London’s Air Ambulance needed to raise money for a second helicopter, I wanted to help this life-saving charity in any way I can.” 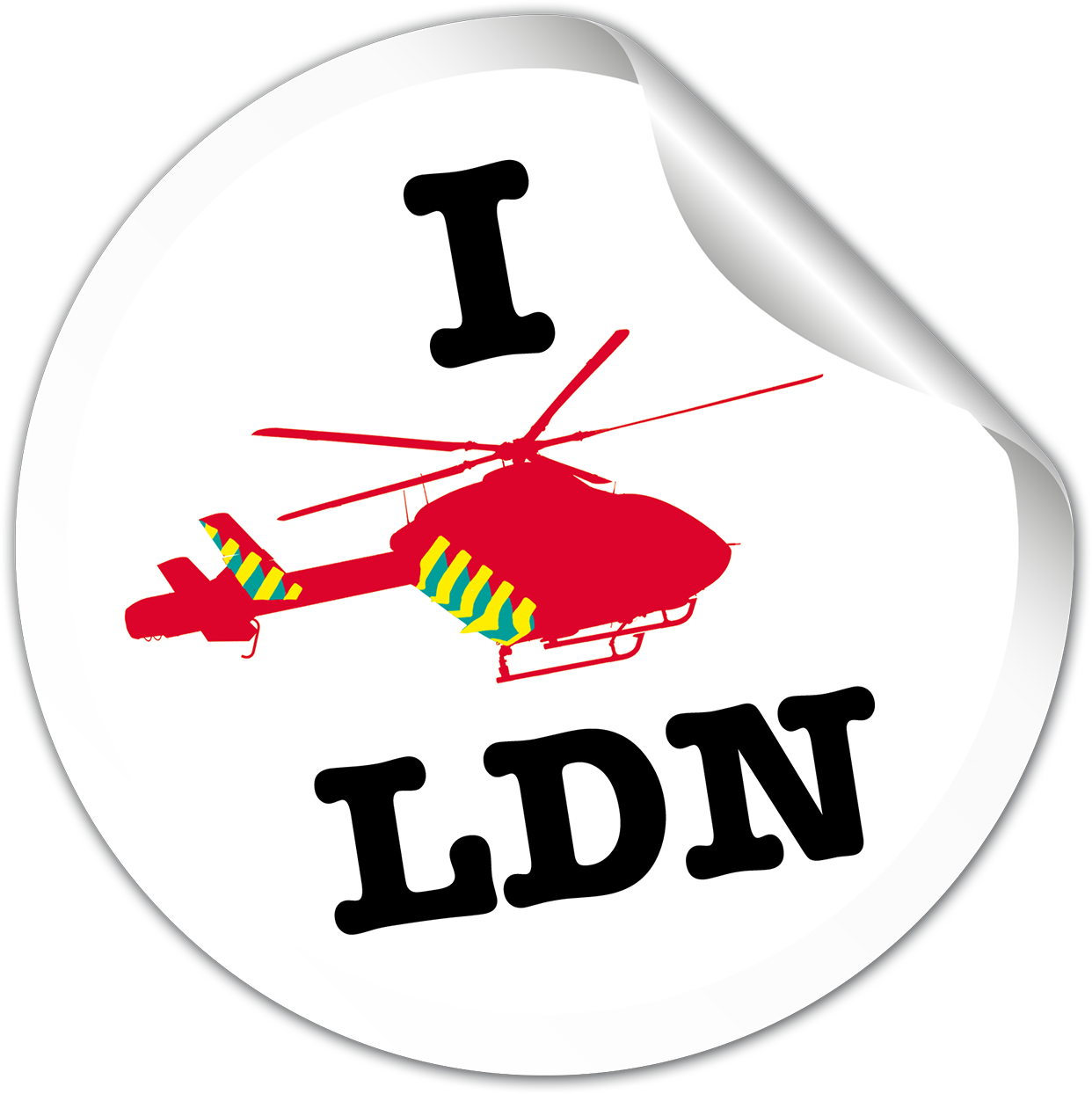 “Standing on the London’s Air Ambulance’s helipad, it struck me that the single red helicopter in front of me might be the difference between somebody living or dying that day. I met the pilots who land it in the streets every day to get the medical team to the side of critically injured people. I met the doctors and paramedics who save lives every day. These are the real heroes.”

“It could be me, you, or one of our beloved friends or family that one day need the help of London’s Air Ambulance." 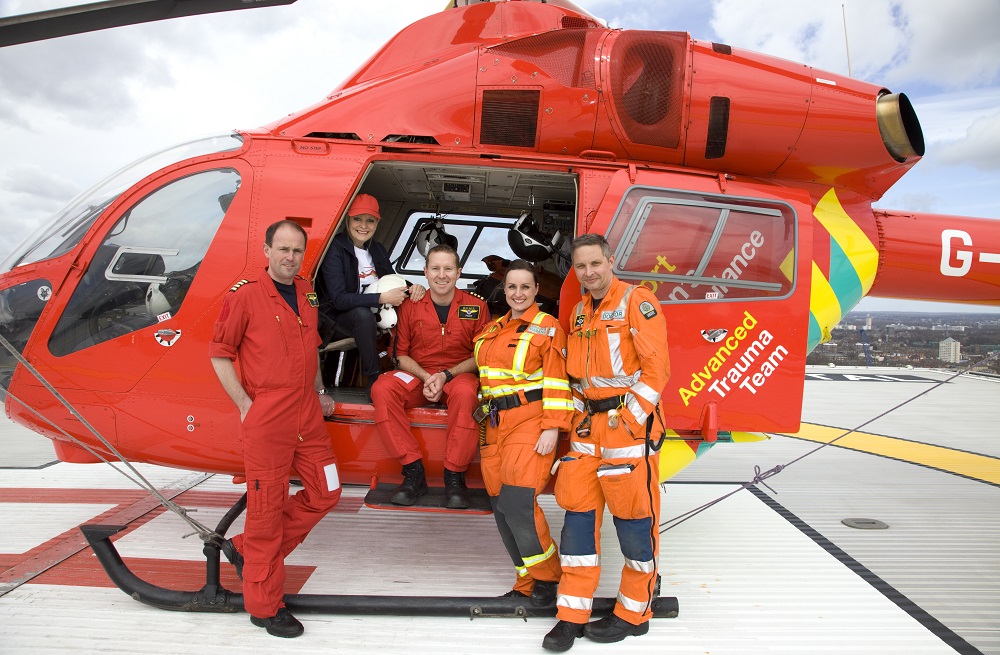 Graham Hodgkin, Chief Executive Officer, London’s Air Ambulance, said: “When we can fly, we can deliver the hospital to your side, wherever you are, up to eight times faster than in a car. Our desire is to do this every day, every daylight hour possible. On behalf of our patients, I would like to thank Twiggy and everyone who has donated to the campaign so far.”