Today marked a moment in history when London’s Air Ambulance, the world’s leading air ambulance, began operating from its new home on top of the new Royal London Hospital in Whitechapel.  The helicopter landed at 8.05am for service.  At 284ft high, the helipad is one of the highest in Europe and is almost the same height as Big Ben.  As well as amazing views over London it hosts state-of-the-art facilities for the crew.

The 28m2 rooftop helipad with an 80m walkway has flood and perimeter lighting, has a fire fighting system including fire-fighting and drainage-piping as well as an oil separator. The helipad is situated on top of the 17th floor of the new building. A super-fast elevator enables the patient to be transferred in just two minutes from the rooftop to the Emergency Department on the ground floor.

The service started operating from the top of The Royal London Hospital in 1989 when there was a great deal of competition from hospitals in London to have London’s Air Ambulance based at their hospital. The Royal London Hospital was successful in its bid as it was the only multi disciplinary hospital with a site where it would be safe to build a roof top helipad.  Although there are now four trauma hospitals in London, it is currently the only one with a roof top helipad.

The new Royal London Hospital is home to the UK’s leading trauma and emergency care centre and a highly-acclaimed children’s hospital.  It will provide the people of east London — among some of the most deprived communities in the UK - with one of the best-equipped and most comfortable hospitals anywhere, reflecting at last the outstanding clinical excellence of staff.

Commenting on the move Dr Gareth Davies, Medical Director and Chair of the Trustees, said: “The move to the new hospital and its helipad has taken ten years of planning and development and we are excited to be delivering our service in such an excellent clinical environment.  London’s Air Ambulance prides itself on its clinical excellence and this move opens up a new era in trauma care.   It has been a busy few weeks and although some of the staff will miss the old helipad for sentimental reasons, I believe that this move will make a significant difference to the wellbeing of the people of London.” 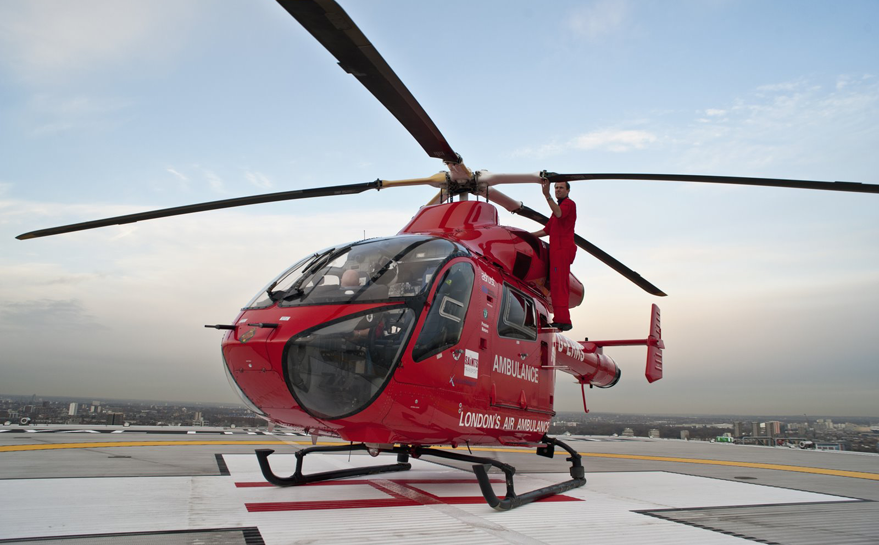 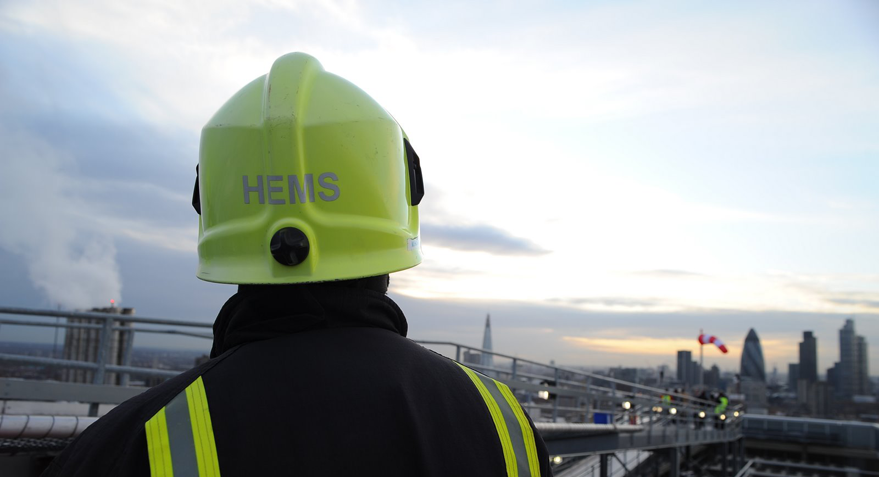