On 4th November, a British flight team, Simfest,will take off to ‘fly’ around the world non-stop in seven days, without even leaving a garage in Pinner, West London. They are part of WorldFlight 2012, a virtual round the world ‘cyber’ flight for charity. Within the week, their Boeing 737 simulator will virtually land and take off at over 45 airports to raise money for London’s Air Ambulance.

At 22:00 hours on 4th November, Simfest pilots will join the other six ‘aircrafts’ that participate in WorldFlight, departing from Sydney Airport and heading towards Auckland. Through the windows of their garage based cockpit, a perfect simulation of Sydney Airport will appear, with individual terminals and airport vehicles loaded with luggage buzzing around. The visual stimulus is realistic enough to cause participants flight nausea once the simulator ‘departs’. WorldFlight finishes on 11th November with simulators landing back in Australia after they have virtually visited airports across the continents.

The pilots will fly under as many real-world rules and regulations as possible and will be guided by teams of virtual air traffic controllers using VATSIM, the free global virtual air traffic controller network. 45-60 minute turnaround is allowed at each stop and during that time the incoming crew will be fully briefed as to weather conditions along their route as well as other operational requirements. Interested people will be able to follow the progress via interactive flight tracking, instrument displays and streaming video and audio during the event.

Flight teams participating in WorldFlight 2012 raise money for the charity of their choice. The British team of 15 ‘Simfesters’ aim to raise over £3,500 for London’s Air Ambulance.

Commenting on the event, Ralph Watson, Simfest captain and owner of the Boeing 737 simulator based in Pinner said: “I wanted to support a charity connected both to aviation and health. I like that we can raise money for this life-saving charity while undertaking my passion for flying. For over 20 years, London’s Air Ambulance has been flying over my house on its way to and from its daily life saving efforts.

“London’s Air Ambulance relies heavily upon donations from the public and we are determined to do as much as possible during Simfest 2012 to help them continue their operations and buy the second helicopter they are currently fundraising for.”

Simfest 2012 is a “virtual” round the world flight taking place non stop (24 hours a day) for 7 days, stopping at over 45 airports around the world.

The concept of a virtual, round the world flight for charity was started 10 years ago by a team in the United Kingdom, and has spawned an annual event with participants all over the globe.

Simfest team was started in 2006 and has since raised over £16,000 for Dreamflight, Cancer Research UK, Grace For Gulu and the Juvenile Diabetes Foundation. This year they are raising money for London’s Air Ambulance.

The popularity of conducting a World Flight for charity has grown over the 11 years the event has run with teams in Canada, Ireland, Scotland, England, Germany, Austria and the USA joining the flight over the years. Each team selects their own needy charity, raising funds through donations and corporate sponsorship. Since the start, over £250,000 has been raised by all the teams efforts. 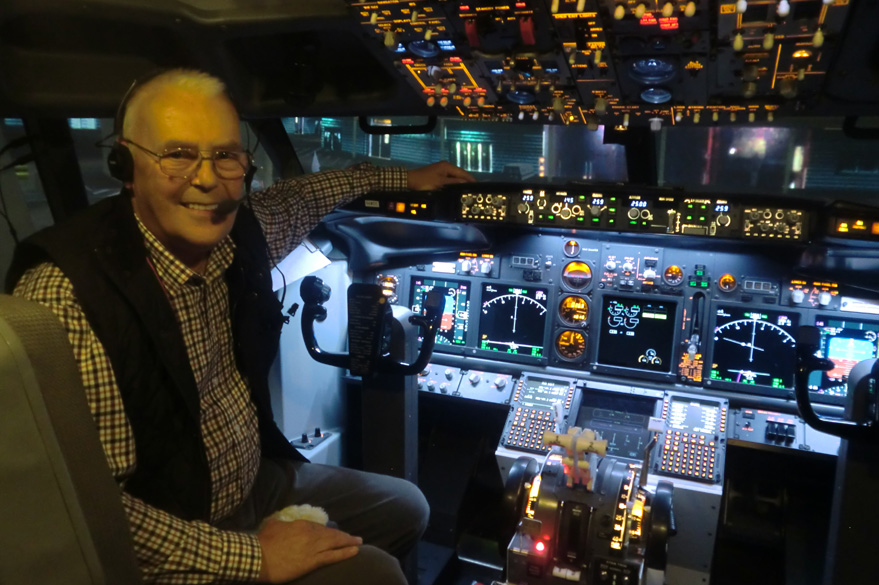 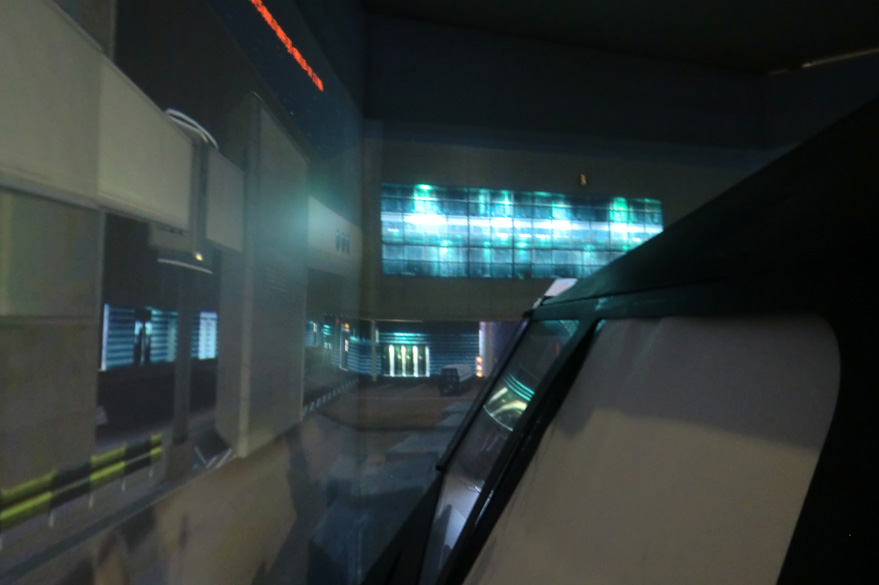 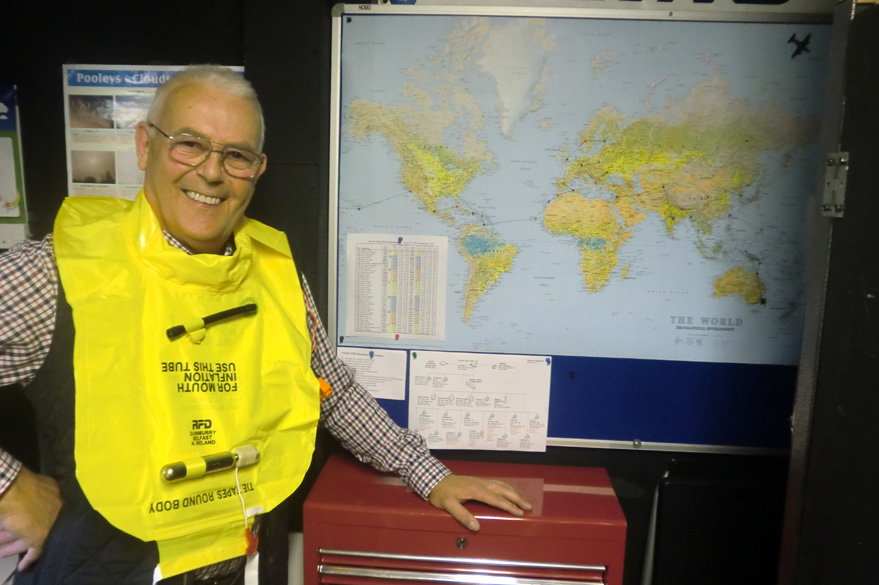