In December, members of the Albacore Meeting Room Trust, The Plymouth Brethren Christian Church based in South London, set a fundraising target of £1,000. They were surprised by the generosity of donations received after running an email campaign and sending out letters, that informed their local congregation of our work.

Spokesman Lloyd Devenish said: “Once the literature was distributed, money just kept coming in! It was outstanding and completely smashed all targets we had originally set. In the end we managed to raise £2065.

“Well done to the London’s Air Ambulance team. We are thankful you are around to help!” 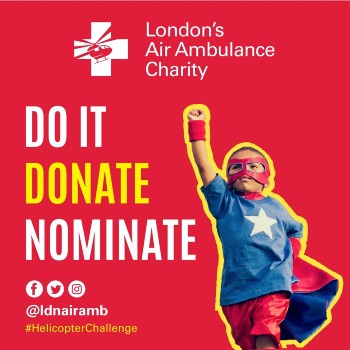 Sunday 26th April should have seen us cheering on our runners at the 40th London Marathon. However,… 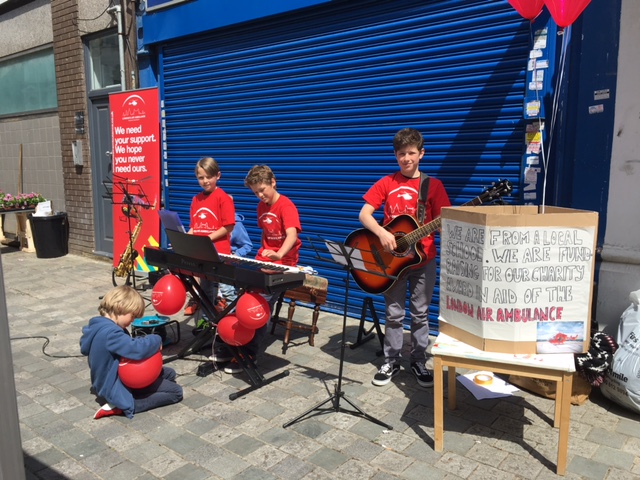 Year 7 school friends busked in Balham at the weekend for us, raising over £445 in a one… 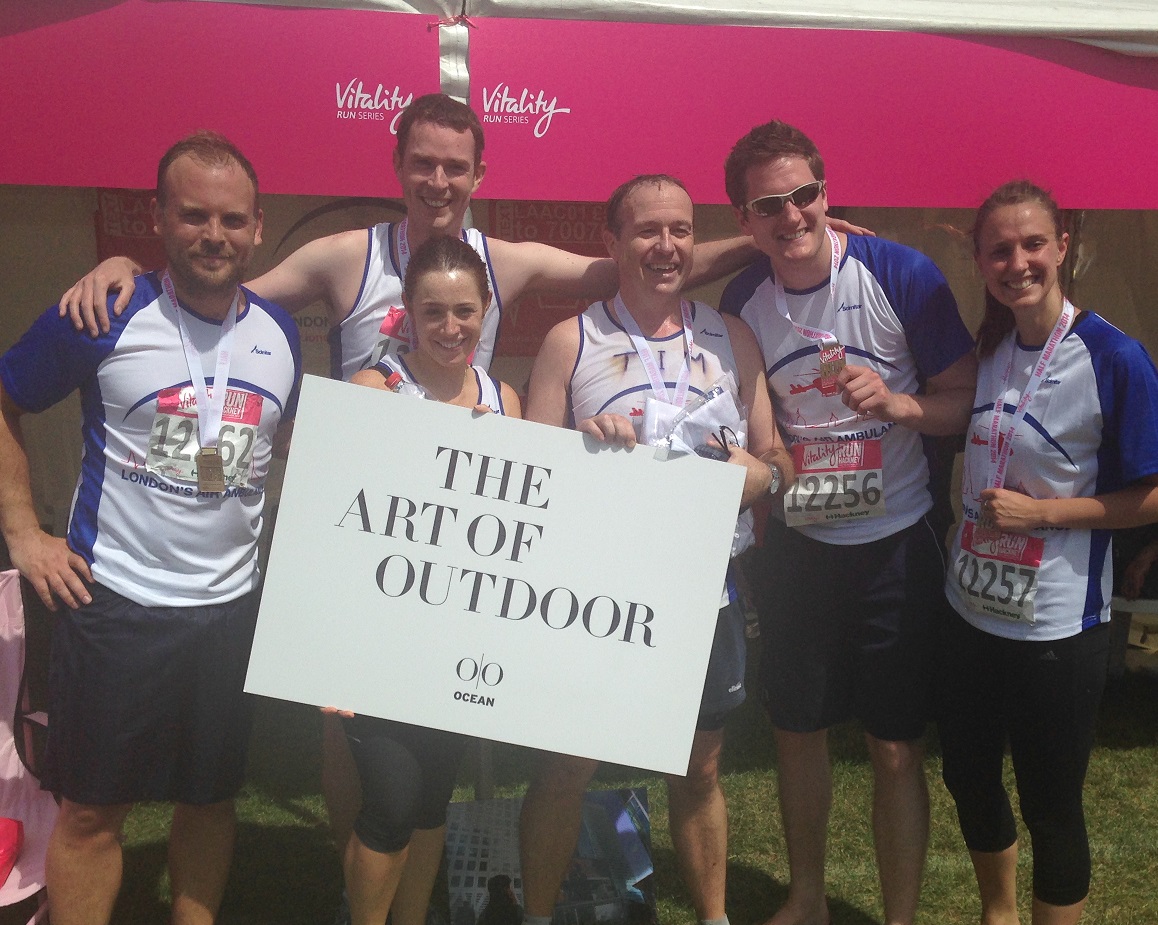 At 9am on the 22 June, sixteen dedicated individuals lined up with several thousand others in…