On Sunday 28th October, 40 London’s Air Ambulance supporters ‘ran to the beat’ at London’s annual music half marathon. Our runners, together with more than 18,000 other participants, had to conquer the 13-mile docklands course. London’s Air Ambulance cheering squad, lead by our Charity Director, David Oakley, welcomed them at the finish line.

Run to the Beat 2012 saw a great turn out with mass crowds cheering on the runners and the good causes they were fundraising for. Our runners came from a variety of organisations across London, including the NHS and MET police.

Lauren Willis, one of the runners, who works for the London Ambulance Service and fundraised for London’s Air Ambulance at Run to the Beat 2012 said on her Just Giving page: “London's air ambulance is a great cause, relying totally on charitable donations. As a student paramedic I have had the opportunity to work alongside the London’s Air Ambulance team and see their work first hand. Without the continuous support they cannot continue to deliver their efforts and care to those involved in major trauma within the city."

Commenting on the event, David Oakley, Charity Director said: “Thank you to all the runners who supported London’s Air Ambulance at Run to the Beat 2012, as well as our volunteers, who came to cheer them on. The atmosphere was very ‘upbeat’ and it is humbling to see so many people out in force to support our charity.” 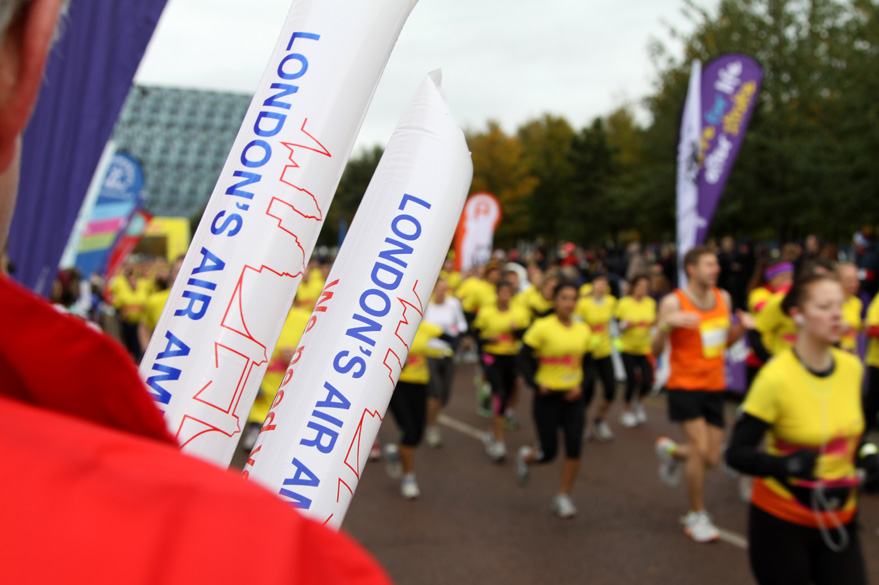 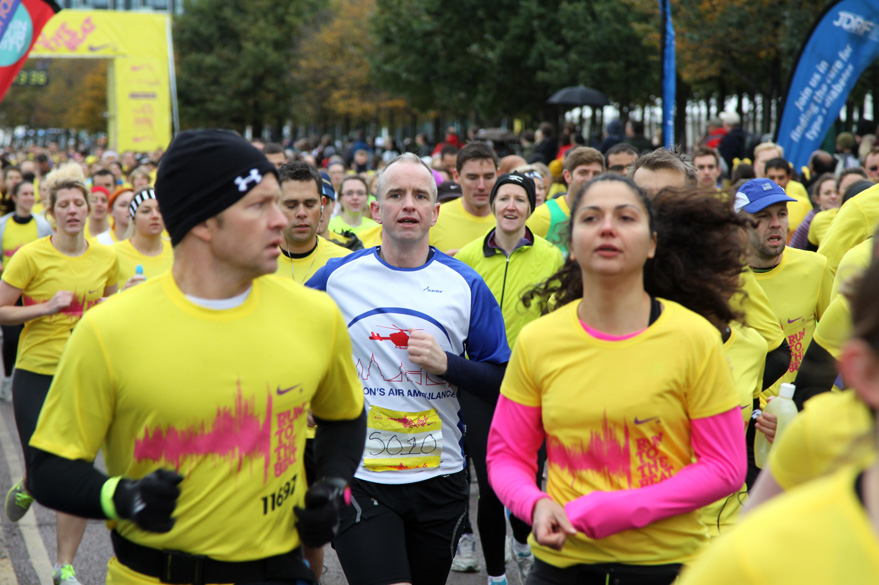 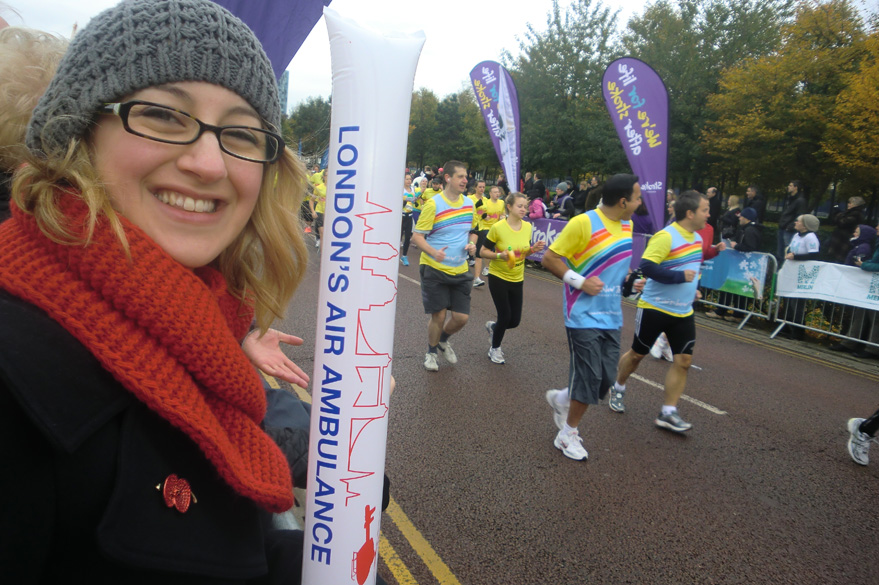 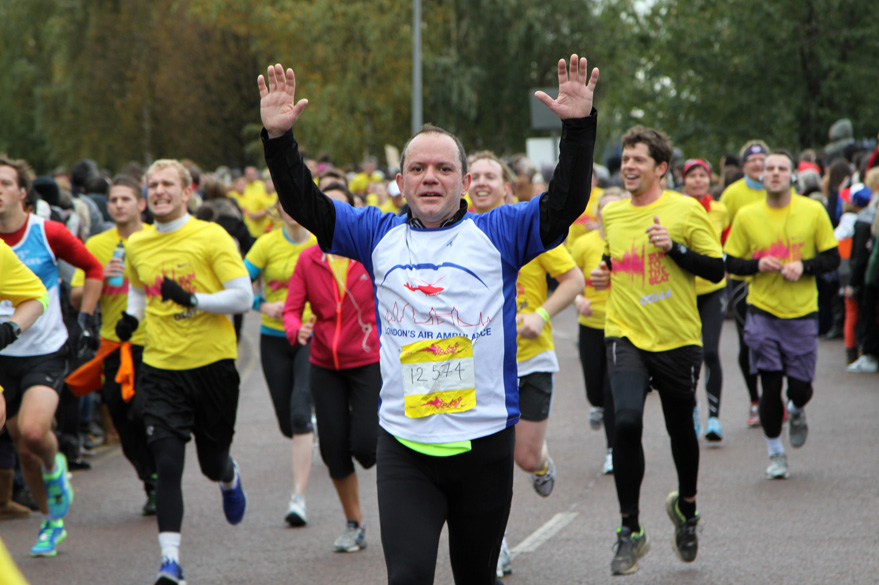 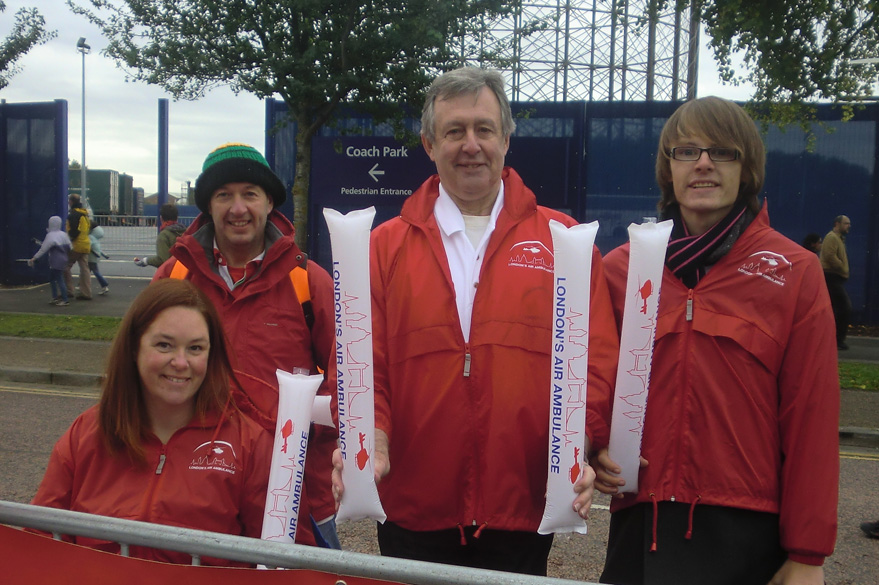 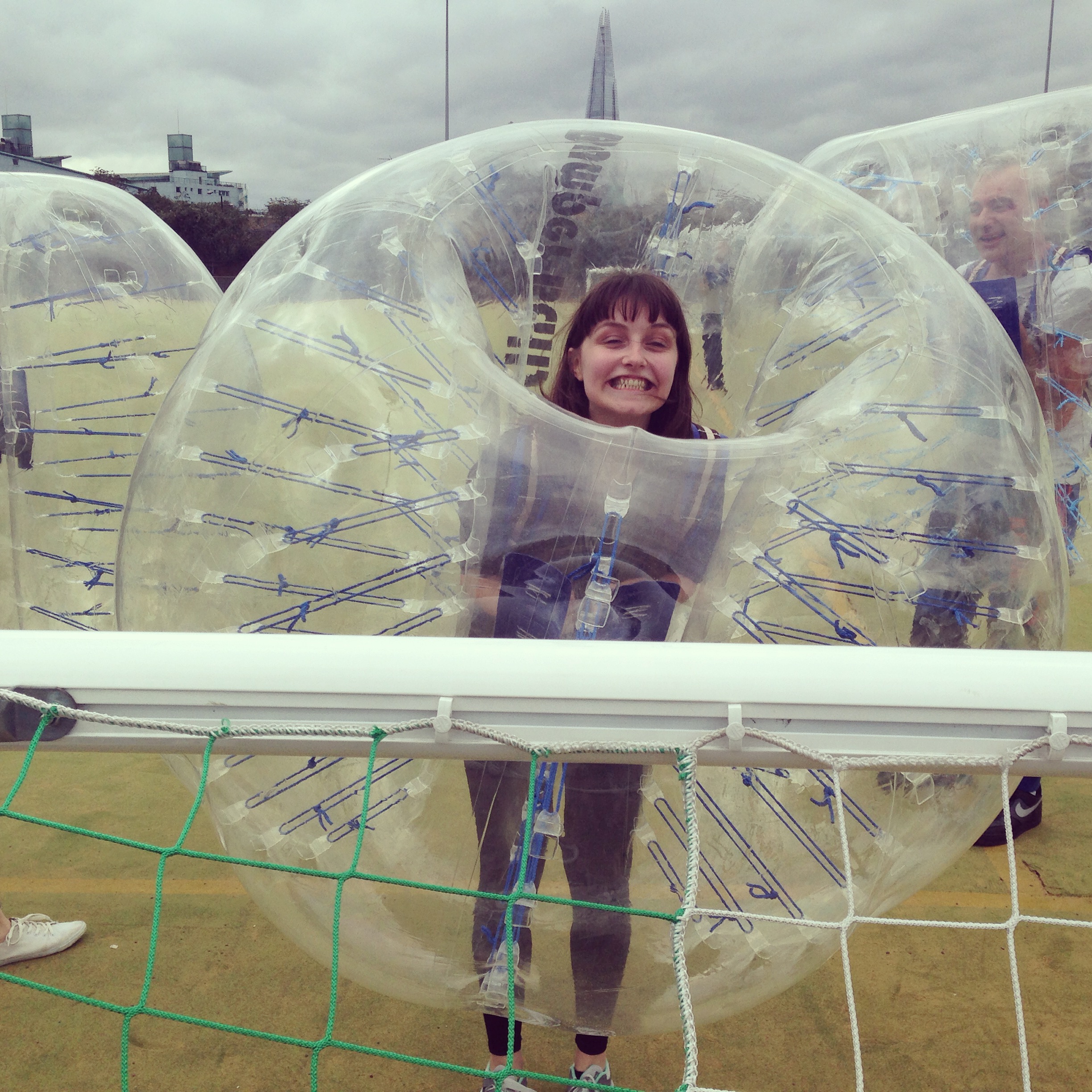 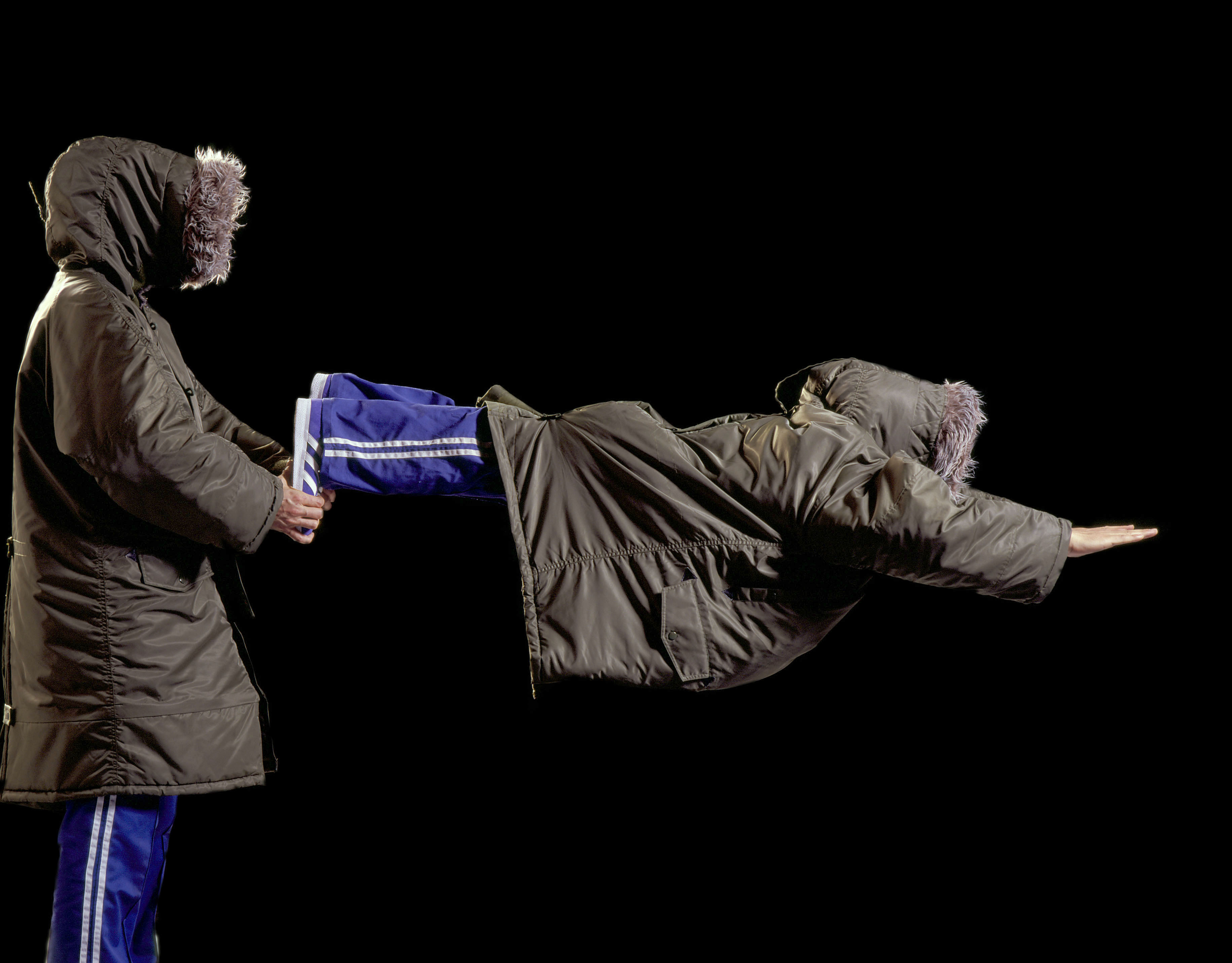 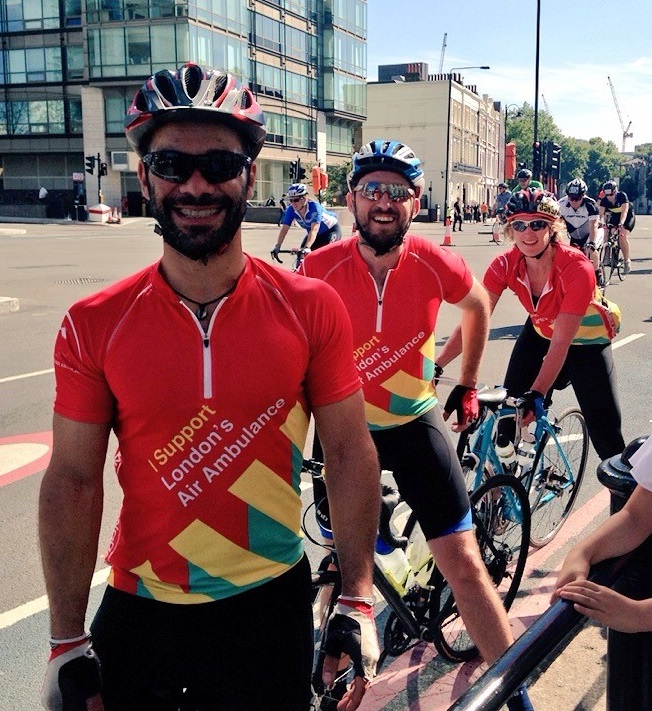 Early on Sunday 2 August, whilst many were still enjoying a weekend lie-in, over 25,000 cyclists…