Chief Fire Officer John Power performs a vital role for the people of London. He has enabled thousands of take-offs, ensured the safe arrival of a variety of patients and supported our charity at our most critical moments. Having been an invaluable part of our charity’s story, John is today marking 25 years of service at the helipad.

John’s 25 years with us makes him our longest serving member of Fire Crew. Day to day he is responsible for fire prevention and safety at the helipad – without which our helicopters wouldn’t be able to fly.

However, it is John’s willingness to go above and beyond the call of duty that makes him a truly special member of our team. When the team have been short staffed he has frequently stepped in, on one occasion having to work back to back for 15 days to ensure we remained operational for the people of London. When the motor for our helicopter burnt out, it was John and a colleague that drove to France to get a new one and ensure that London’s then only helicopter could be back online.  When a storm threatened to blow the aircraft from the helipad, John’s swift actions prevented the helicopter from getting dangerously close to the edge.

John’s time with the charity has also saw him form a critical part of our response to the London Bridge attack two years ago. At 10pm on 3rd June 2017, John had just got home from a long shift when he received news that there was an incident at London Bridge and he needed to be back at the helipad. By 11pm he was back at The Royal London Hospital and running helipad operations, coordinating the response of our medical teams and keeping an eye on communications around the event. He eventually left the helipad at 4am.

Our team are today taking the opportunity to celebrate all that John has done for our charity and for the people of London.

Charles Newitt, Chief Operating Officer at London’s Air Ambulance Charity, said: “John has shown an unparalleled commitment to our charity and to the people of London. After 25 years, he remains one of the most passionate and dedicated members of the team. It is only appropriate that we take this landmark occasion as an opportunity to thank and celebrate John for all he has done for us.” 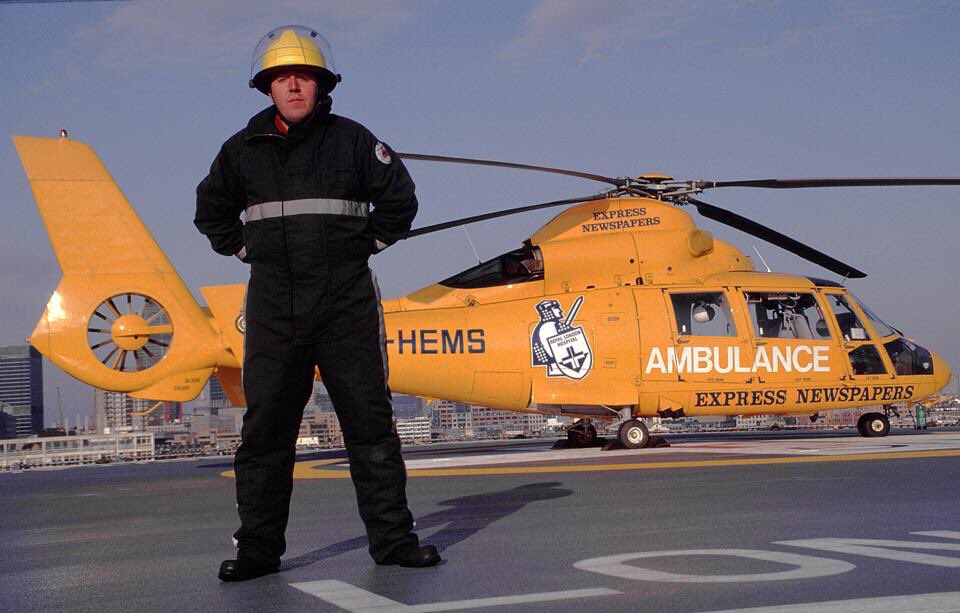 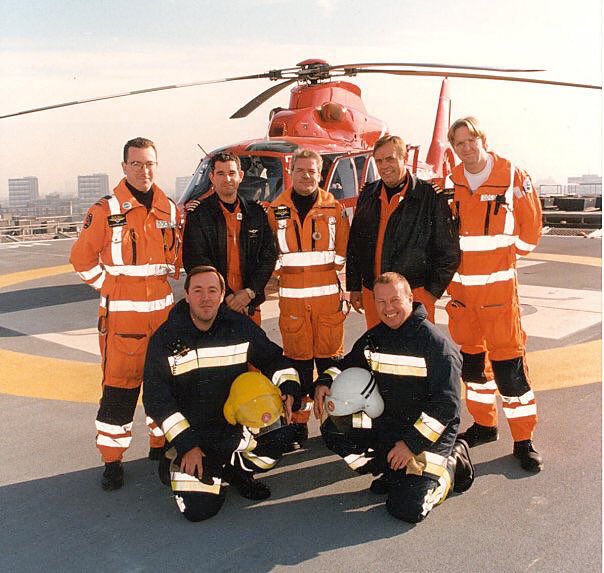 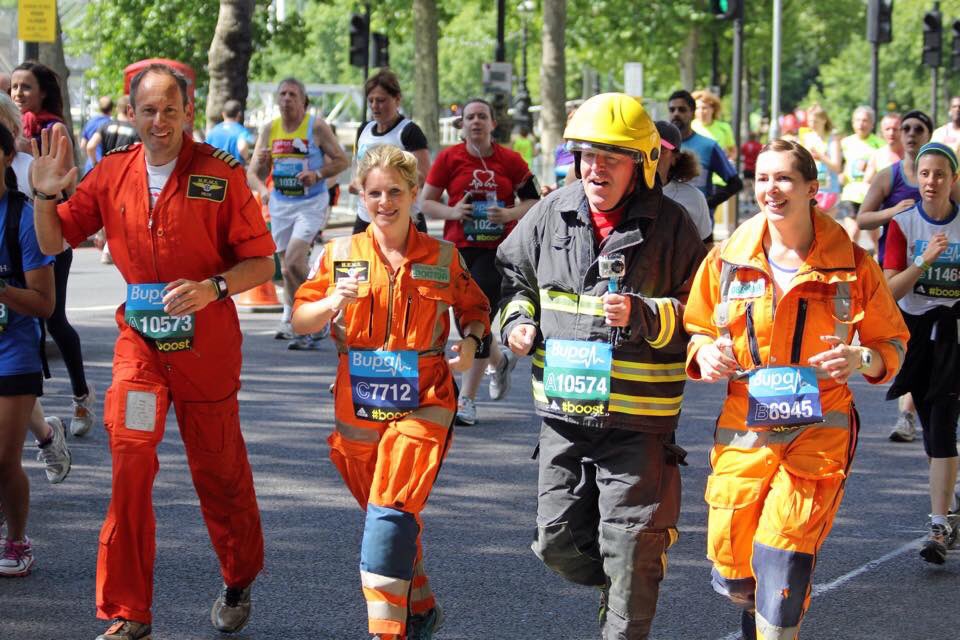 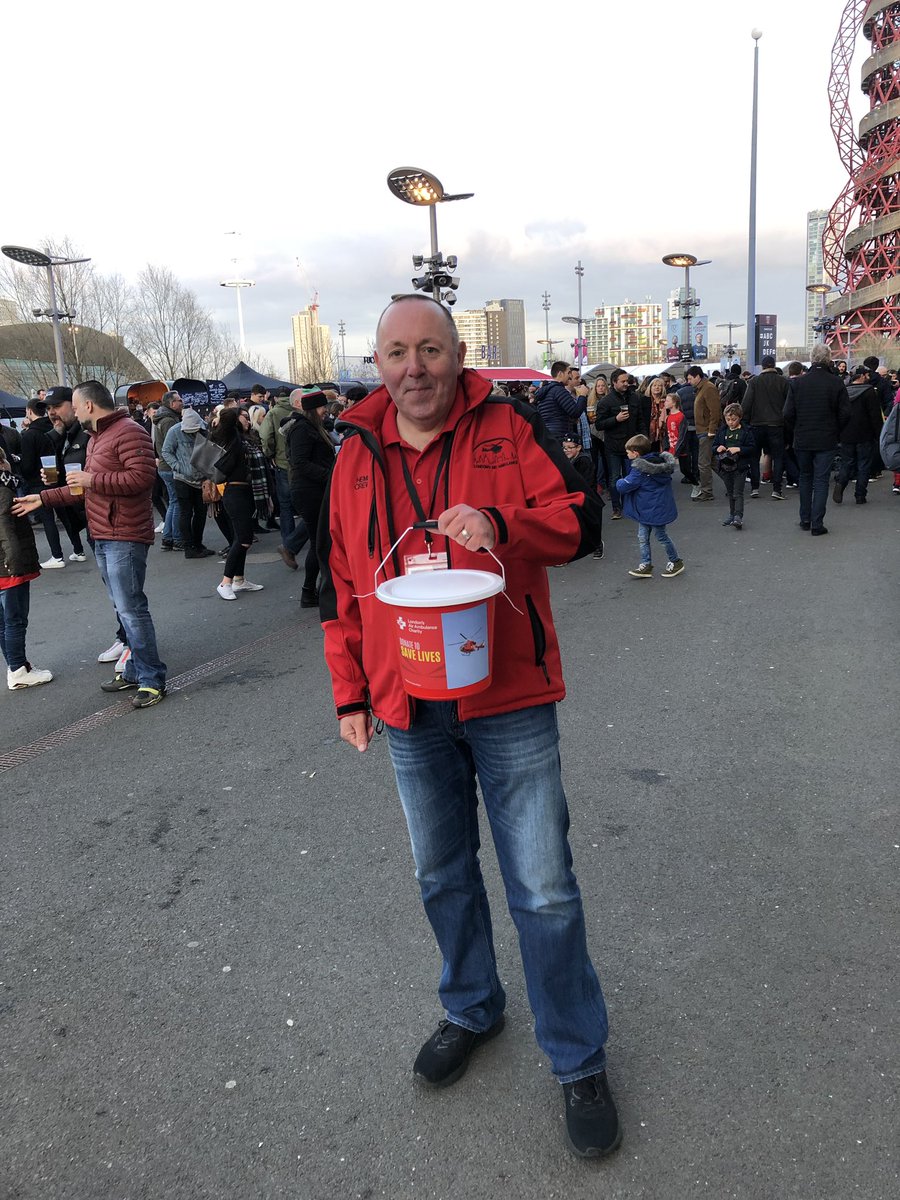