We were visited by a long-standing, and long-distance, supporter ahead of the Royal Parks Half Marathon. Catherine Plant from Arizona was inspired to support London’s Air Ambulance Charity after reading about our life-saving work online.

Catherine says that, as she began to research our service, her youngest son saw the images of the helicopters and took a keen interest, even asking “can I work on it?”. Catherine was so inspired by our charity, particularly as she has both friends and family who serve as flight medics, that she decided to travel over 5,000 miles to the UK and take on the Royal Parks Half Marathon to fundraise for us. 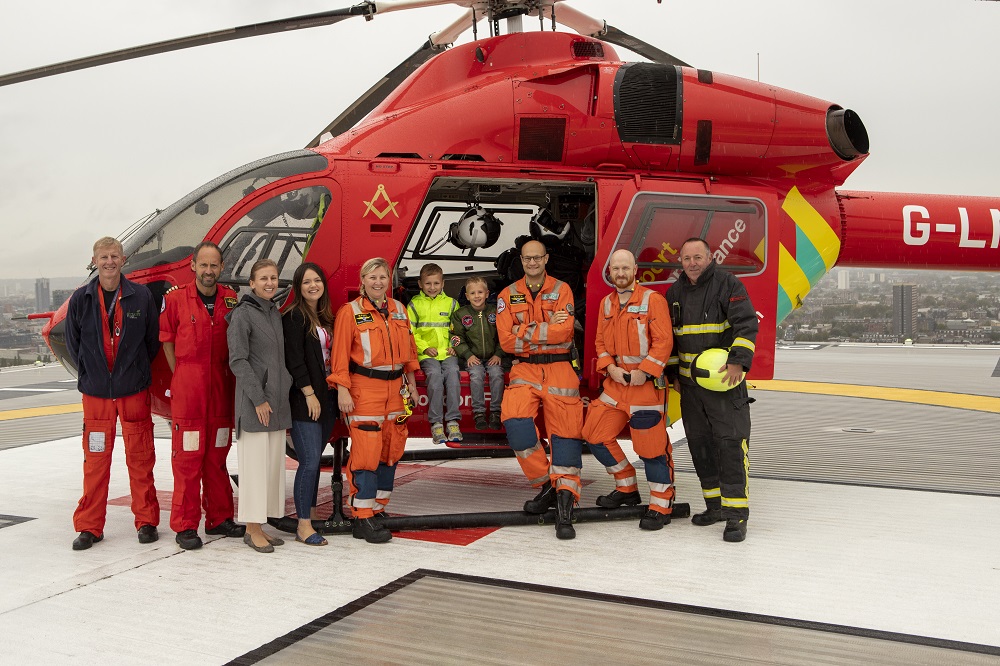 Before taking on the 13.1 mile run through the city Catherine came up to our helipad atop The Royal London Hospital with her husband and two boys, aged 5 and 7. Our fire crew and pilots explained what they do, showed the family on board the aircraft and demonstrated the app used to dispatch our trauma team.

Following her visit Catherine said: “We cannot put into words how much the team’s time and willingness to show us their amazing operation meant to us." 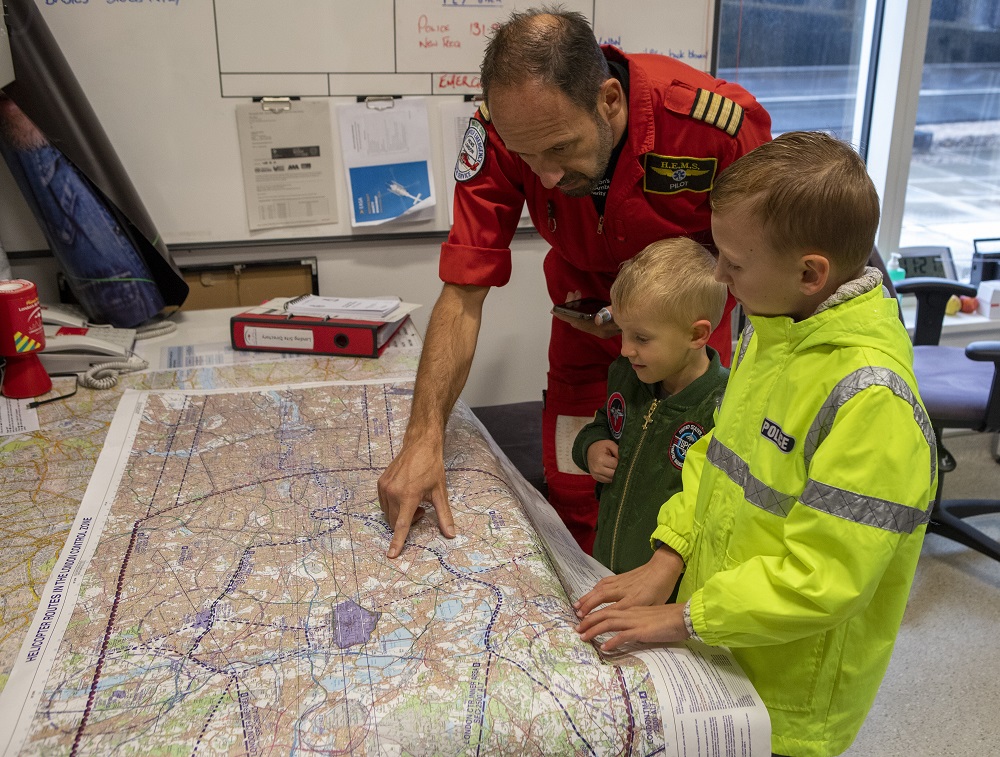 “Knowing London’s Air Ambulance is able to reach patients in an average of 6.7 minutes flight time is inspiring and it was incredible to see how everything works together for the good of others.”

Catherine completed the Royal Parks Half Marathon on 13 October, alongside an incredible 140 runners fundraising for London’s Air Ambulance Charity.