London’s Air Ambulance Charity is delighted to be one of eight air ambulances across the country to benefit from a fantastic £268,365 raised by independent brewer Hall & Woodhouse.

At the beginning of 2018 employees of Hall & Woodhouse (H&W), a family-owned brewer company based in Devon, voted to make eight air ambulance charities their official charity partner.

Over the last two years 53 pubs run by Hall & Woodhouse across the south of the UK came together to raise as much money as possible through a range of initiatives such as quiz nights, sponsored events, family fund days and challenge events. Their original target had been to raise £250,000, and thanks to their hard work and dedication Hall & Woodhouse have been able to raise even more.

H&W holds its annual Dorset Beer Festival in June, which sees members of the community enjoy beer, live music and locally produced food at the Blandford Brewery. Over the course of the two-year partnership this particular event raised £23,000.

Then, in recognition of National Air Ambulance week, which takes place in September every year, more than 30 team members from 11 different H&W pubs bravely undertook an abseil descent of the 170-metre-tall Spinnaker Tower in Portsmouth. Participants included teams from The Lulworth Cove Inn, The Crown Hotel in Blandford and The Old Granary in Wareham. All participating in the challenge helped to raise over £5,000 in the process. Additionally, over £25,500 was raised by 38 houses featuring a ‘charity dish’ on their pub menu over a 12-month period. When guests purchased Ham, Egg and Chips, 25p from the sale of each dish went towards the charity partnership.

"We are grateful for Hall & Woodhouse for partnering with us along with 7 other fellow air ambulances in the last 2 years. The amount of money raised through this partnership was unprecedented.

Thank you to Hall & Woodhouse London's houses and for everyone who contributed in this success. You helped us raise awareness of our charity, connect with Londoners and support the life-saving work our service carries out every day."

“We are absolutely thrilled to have raised such a tremendous amount for eight local air ambulance charities. We set ourselves the ambitious target of raising £250,000 over the two years, but with dedication, kindness and teamwork I am incredibly proud and humbled that our team have smashed this.

“Our houses and the team at the Brewery in Blandford have worked tremendously hard to stay on track of this target and we are grateful for their support. They have enabled us to give back to the local communities in which the air ambulance charities serve. Every penny we raise will allow them to continue saving lives, further enhance their operations, or purchase new items of specialist equipment which could help keep someone alive until they reach hospital.” 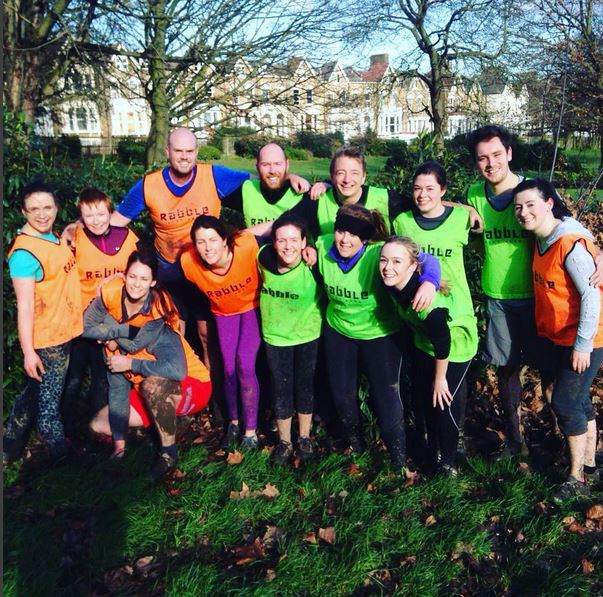 A Lent of record attempts 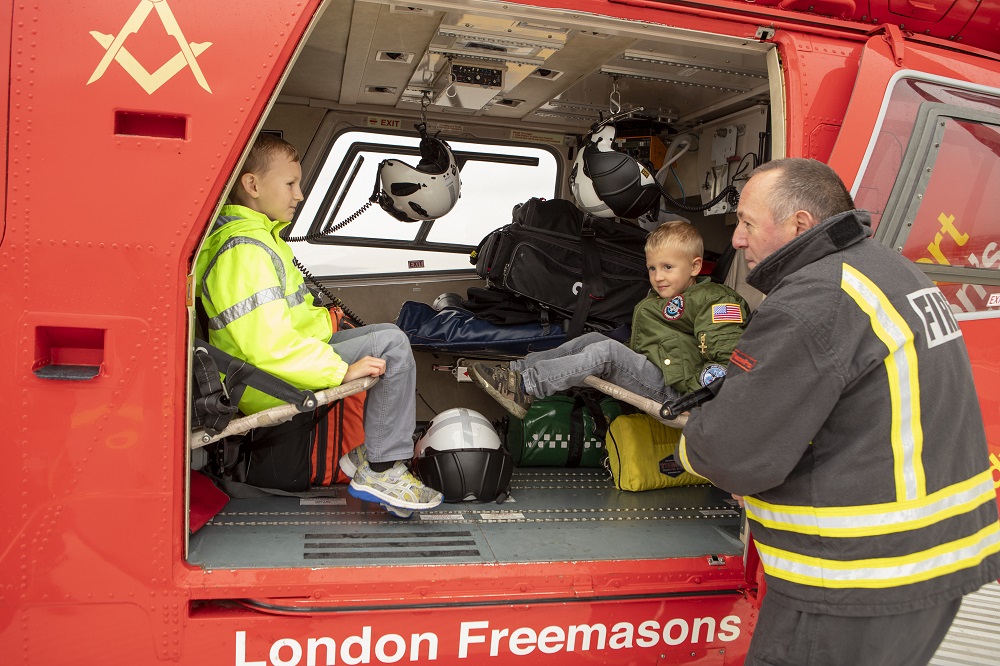 Half marathon runner travels from Arizona to support us

We were visited by a long-standing, and long-distance, supporter ahead of the Royal Parks… 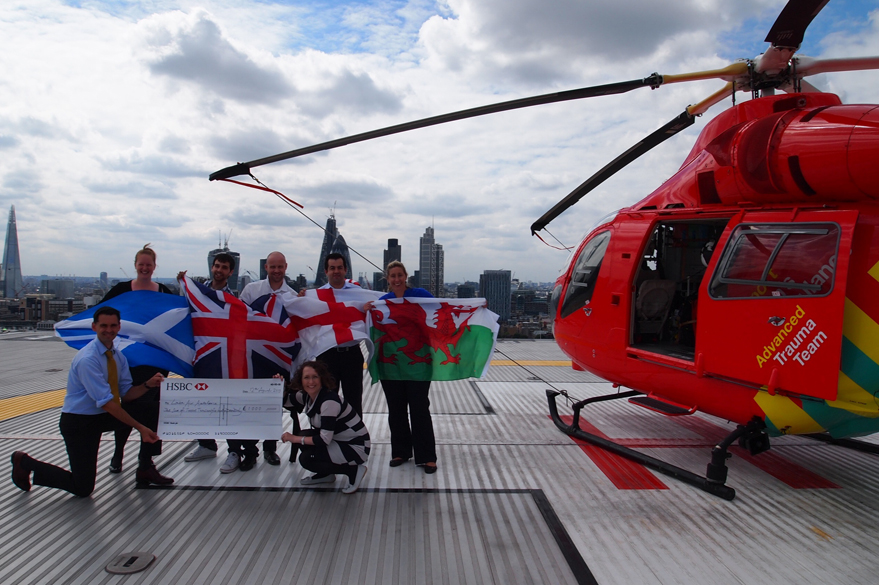 On 1st June, a team of fourteeen members of International SOS attempted the Three Peaks Challenge,…