On 22 June - 5 July, Philip Summerfield and Jonathan Porter are completing a motorcycle tour of Great Britain to fundraise for air ambulance charities across the country. Starting from East Midlands Airport, the 3,400 mile circuit is taking them anti-clockwise around England, Scotland and Wales. Driving on average 245 miles a day, they reached London's Air Ambulance on the fifth day of their fundraising tour.

Within the 14 continuous days, Philip and Jonathan will visit twenty charities across thirty bases, two hospital helipads, one hospital pad under construction, including two current landing sites and three Scottish NHS bases, working in conjunction with SCAA. They will stop by at Land's End and John o' Groats and finish back at East Midlands Airport. All of this is being done on B roads and the smaller A roads, the natural home of a motorcycle. “We do use some trunk A roads if we really have to but there is not a single section of motorway in the whole trip!” says Philip.

“Being a keen motorcyclist for more than twenty two years now and outdoor enthusiast, I was fully aware of the importance of the role an air ambulance can play in the provision of emergency services. Because of this, it seemed like a good idea to support the charity services that are vital in the unfortunate event of serious injury.

“As motorcyclists tend to travel the length and breadth of the country, they are never really dependent on one service area. Being a charitable national network of Helicopter Emergency Medical Service (HEMS) provision, what better than a national tour of all the charity organisations.

"Everyone uses the road network, whether for work, home or pleasure, so with an average of around 45% of Air Ambulance call-outs being to road traffic accidents, this places us all in need of the service. Of course, the service extends to more than just road users.

"This is why we wanted to set up the fundraising site so that donors can select their preferred service in any part of the country. However, through this event it would be nice to think that we have managed to raise awareness of the scale of HEMS operations in Great Britain.

“We are asking people to consider supporting our efforts to raise funds and awareness of the air ambulances that provide vital emergency medical assistance for every person, in every part of the country. These charities rely on charitable donations to stay in operation and need sustained support from the general public.” 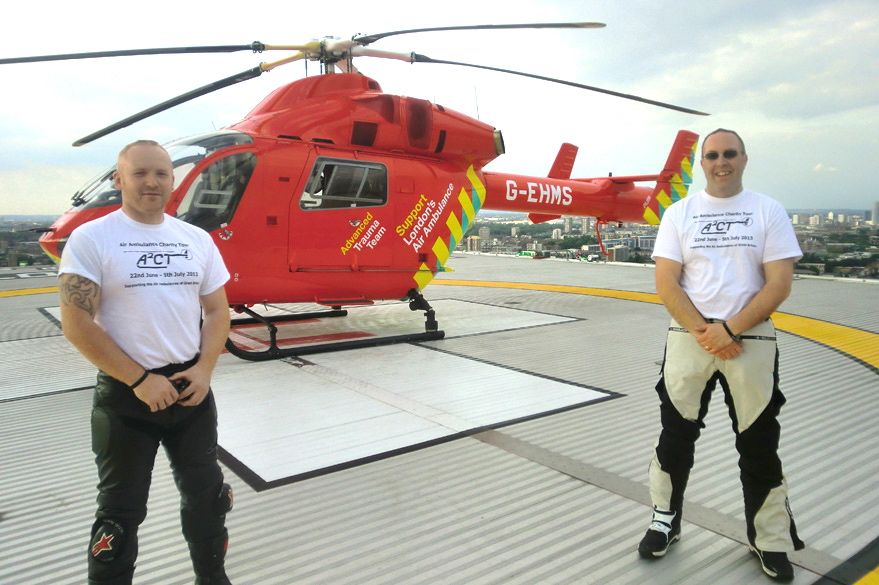 Estimated fuel use for both bikes = 725L 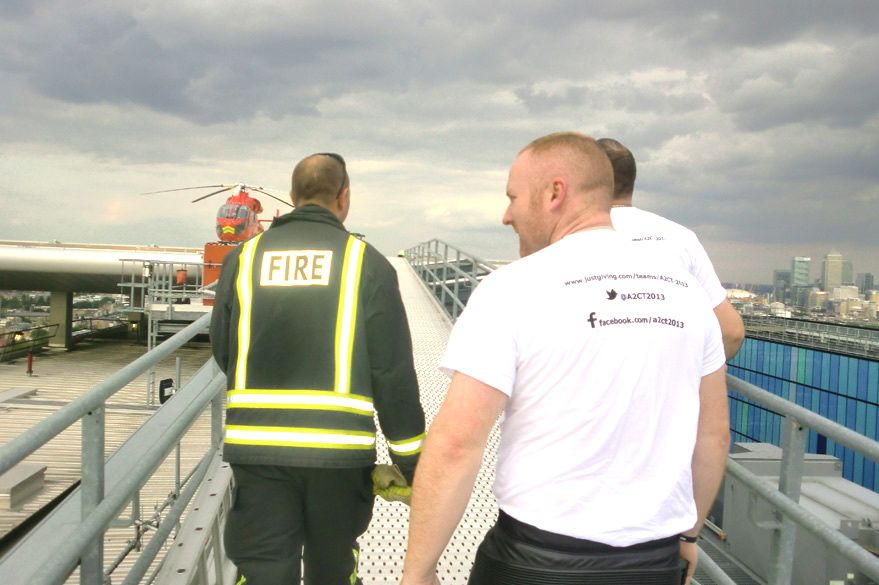 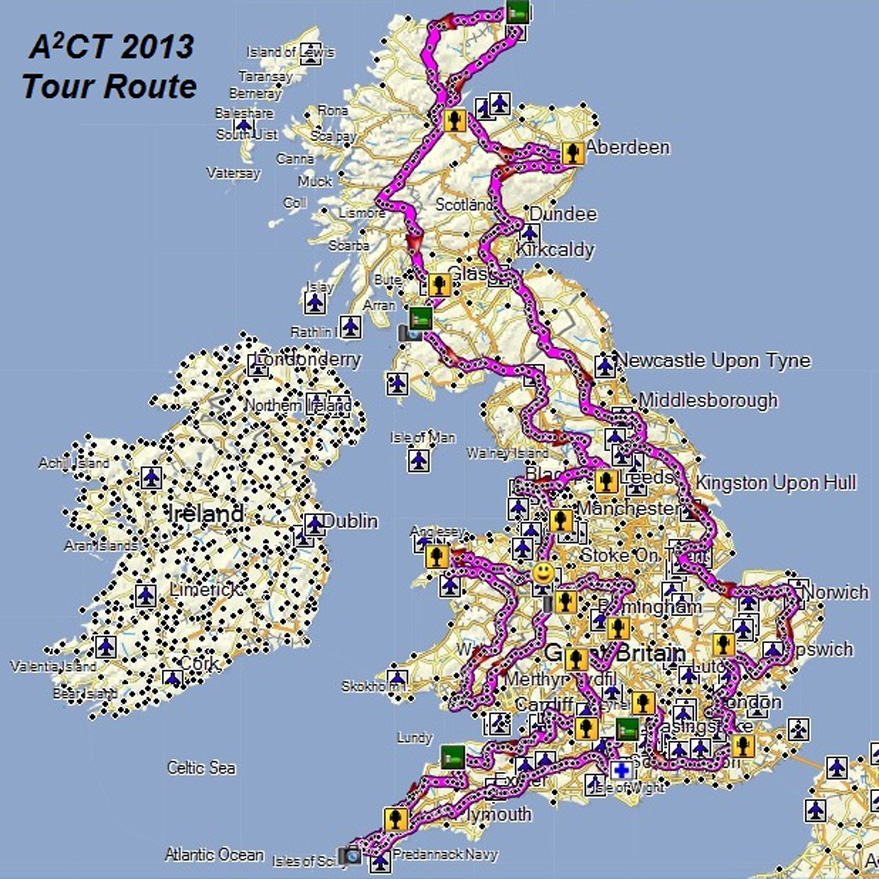 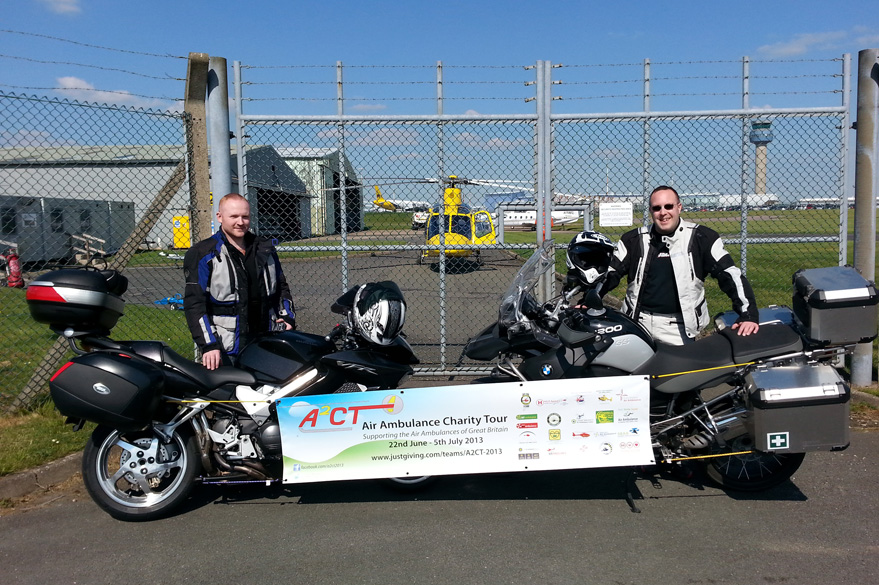