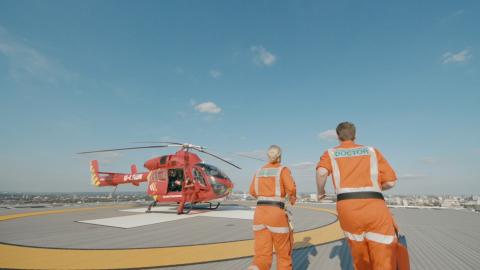 This National Air Ambulance Week, our charity has released a video revealing a breakdown of costs associated with delivering our vital service. In the video you will see just some of the critical equipment your donations help to buy.

We need to raise nearly £8 million each year to deliver our 24/7 advanced trauma team to around 2,000 critically injured patients within the M25. The video, created by producers Snappin' Turtle, explores the cost of different components, from surgical scissors to a helicopter engine, in a bid to raise awareness that all air ambulances in the UK are charities.

“We want more people to know that London’s Air Ambulance is a charity, and relies on donations to deliver its life-saving work. By showing the cost of individual aspects of the service, we are hoping that more people will understand how much money is needed to keep the service running 24 hours a day, 365 days a year.

“In the charity’s 28 years it has been blessed with incredible support from individuals, small businesses and large corporations. This support has got us to where we are today and we want to thank everyone who has backed us in the past, or who continues to do so today.

“Our hope is that in this National Air Ambulance Week people will share the video to help us raise awareness of the fact that all air ambulances in the UK are charities.” 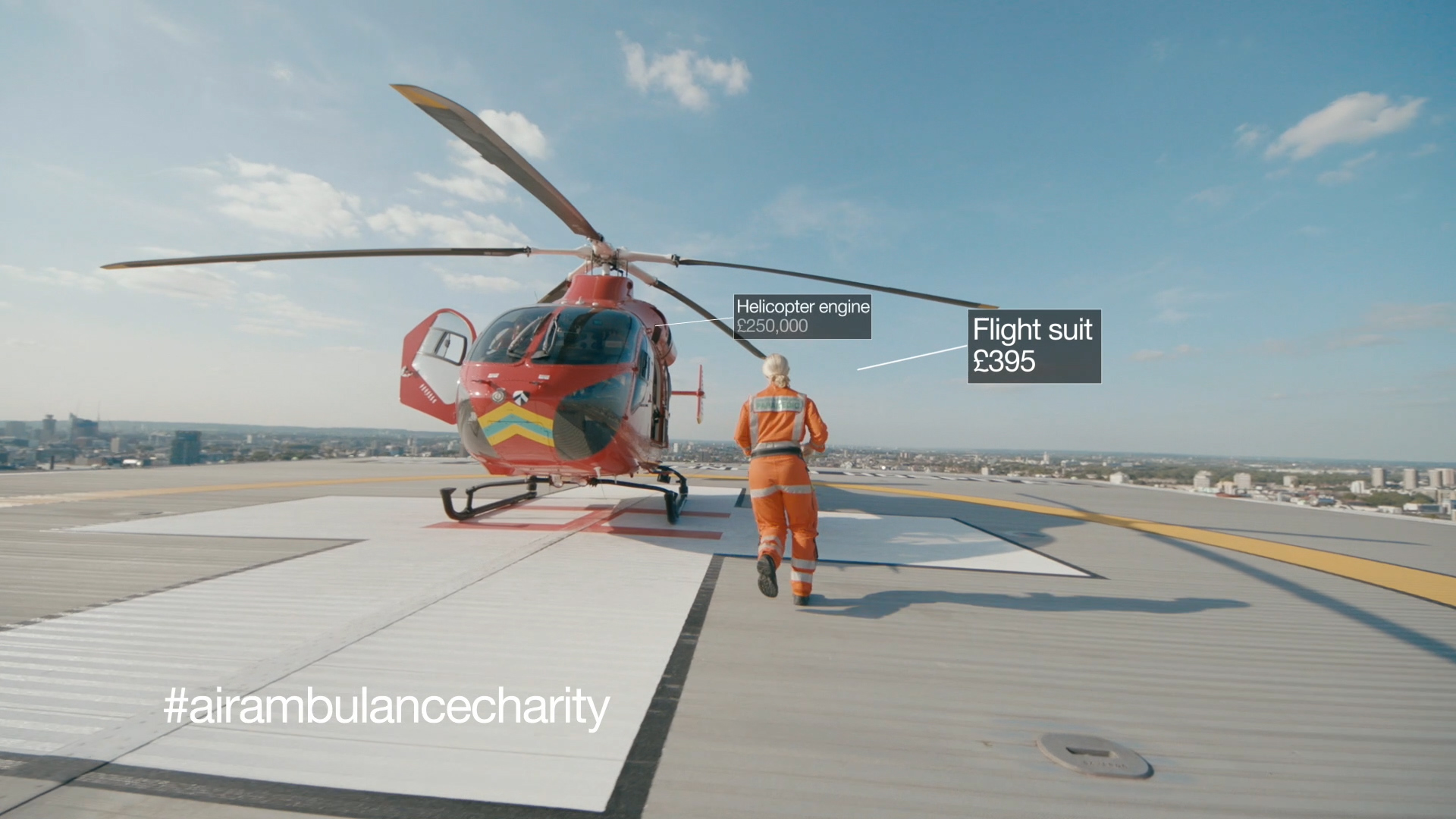 National Air Ambulance Week runs from 11-18 September and is an initiative created by the Association of Air Ambulances (AAA). It celebrates the work of local air ambulance charities, giving them a national voice and an opportunity to promote the work they do at a local level. Together, the UK's air ambulance charities raise £120 million a year, operate 37 helicopters and have a volunteer network of over 2,500 people.

“London’s Air Ambulance delivers a vital service for those who have been critically injured in the capital, but it relies on donations to provide its life-saving assistance. From helicopters to medical equipment, the public’s generosity means this charity has been able to give emergency care to Londoners for 28 years. I urge Londoners to get involved in National Air Ambulance Week and support the crews and staff who do such fantastic work.”

During National Air Ambulance Week we will be taking part in fundraising events across the city to raise money and awareness of our charity. To find your nearest collections across London's tube and rail network, check out our events calender.

London’s Air Ambulance operates in partnership with both Barts Health NHS Trust and the London Ambulance Service. Barts Health NHS Trust employs and remunerates the doctors who are seconded to the service, and London Ambulance Service provide our paramedics who are seconded to the service.  An advanced trauma paramedic operates from the Service’s control room and is responsible for dispatching London’s Air Ambulance to the most critically injured people in London, 24 hours a day.